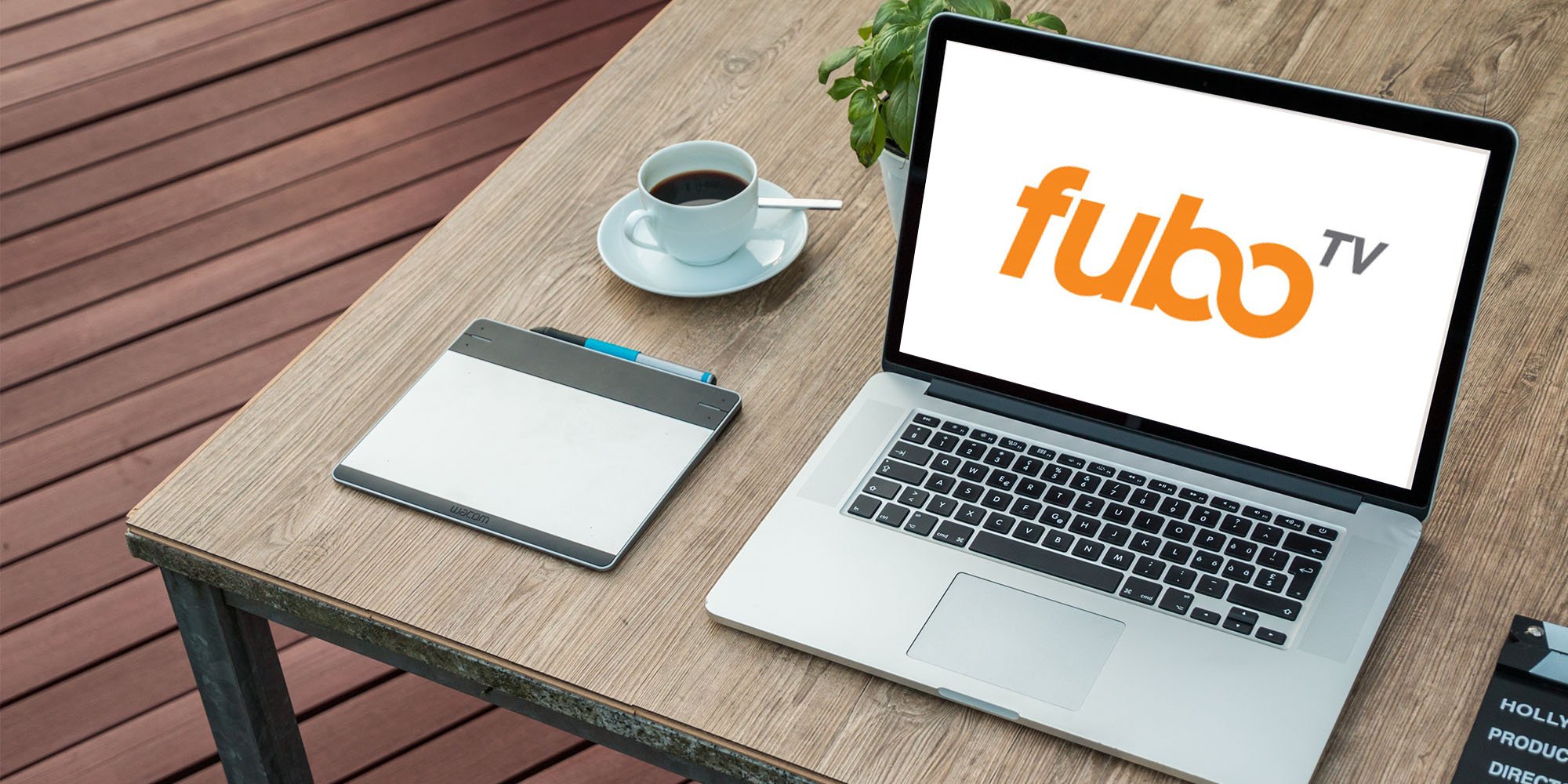 It was reported late last month that fuboTV would be adding a variety of new channels that included a set of ESPN networks. That plan is now being put in place.

Starting August 1, fuboTV subscribers will get access to ESPN channels on the live TV streaming service. This is part of a new deal that fuboTV has with Disney, which owns ESPN.

In addition to getting ESPN, fuboTV will also be getting ABC channels on the same day too. The markets that those channels will be in will be New York City, Los Angeles, Philadelphia, Chicago, San Francisco, Raleigh-Durham, Fresno and Houston, according to Matthew Keys.

Channels such as ESPN, ESPN 2 and SEC Network (in select markets) will be coming to the Standard Plan, which currently costs $59.99 a month (and will be increased to $64.99 on August 1). Other networks such as ESPNEWS, ESPN U, as well as ACC Network and SEC Network for out-of-market subscribers will be on a different plan.

To get more information about all of the channels fuboTV will be adding in the near future, click here.

fuboTV is available on the iPhone, iPod Touch, iPad, Apple TV and Mac.

Will you be watching the new ESPN networks when they launch on fuboTV next month? Let us know on Twitter at @appleosophy.