With lots of shows currently in development, Apple TV looks set to rival Netflix for original productions soon. And if you haven’t seen the Apple shows that are already making waves, you don’t know what you’re missing. Here’s our selection of the best series available today.

Apple TV enables you to access the internet on your television, which means you can enjoy a wide variety of entertainment on the box. For instance, it’s simple to access live casinos like Casumo, where people can play games like poker and roulette in real-time with live dealers. But since 2019, Apple TV has begun its video-on-demand web television service, and it has already aired lots of exciting shows. One of the best is See. In the distant future, humans have lost their sense of sight. That means they must find new ways to interact with each other and survive. This innovative science-fiction drama follows a tribe of humans, led by Aquaman actor Jason Momoa. After he marries an already-pregnant woman, she gives birth to twins who are able to see. When a rival tribe hears of the twins’ existence, it tries to take the children for their own purposes. See is not your typical post-apocalyptic tale, but it is more than worth seeing.

The comedy web television series Mythic Quest: Raven’s Banquet is set in a video game development studio. It centers on the outrageous creator of a massively multiplayer online game and his team of developers who have to put up with his constant requests and ideas. The show explores the intricacies of the human condition in various hilarious ways. Co-creator of It’s Always Sunny in Philadelphia, Rob McElhenney, co-created and stars in Mythic Quest: Raven’s Banquet. If you’re looking for some of the best intelligent comedy around, look no further.

While many of Apple TV’s original shows are flashy and fast-moving, the anthology series Little America focuses more on heartwarming humanistic stories. Episodes include one that sees a Nigerian boy coming to Oklahoma to become a cowboy and another that follows a Chinese woman who wins a cruise for her family. The idea of the series is to show the American experience through a variety of immigrants’ points of view. Little America is inspiring, heartfelt, romantic, and sometimes very funny. If you haven’t yet checked it out, it’s about time you did.

Based on the best-selling novel of the same name by William Landay, the crime drama miniseries Defending Jacob stars Captain America actor Chris Evans as an assistant DA in Massachusetts, who is dealing with his son Jacob being accused of murdering his classmate in school. The show premiered in 2020, and it contains a host of stars, such as Michelle Dockery, Jaeden Martell, and J.K. Simmons. Defending Jacob is a great old-fashioned murder mystery, but it provides plenty of emotional drama as well.

This fabulous historical comedy-drama series is about the 19th-century American poet Emily Dickinson. Viewers are drawn into the world of Emily as the show explores the constraints of gender, family, and society from a budding writer who doesn’t feel like she fits into the time she was born. Ultimately, the coming-of-age show is about one woman’s struggle to have her voice heard. After debuting in 2019, Dickinson was nominated for a GLAAD Media Award for Outstanding Comedy Series. It also won a Peabody Award, making Dickinson the first original Apple television show to win a prestigious honor.

What would have happened if the Soviet Union had put the first man on the moon in 1969? That is the premise of the fantastic alternate history sci-fi series For All Mankind, which premiered in November 2019. The show sees the real-life Soviet cosmonaut Alexei Leonov became the first human to step onto the moon’s surface, which devastates morale at NASA. But it also pushes the US into catching up. After the Soviet Union includes women in subsequent moon landings, the US begins to train women and minorities in the hope of overtaking the Soviet Union in the space race. For All Mankind stars Joel Kinnaman as the fictional NASA astronaut Edward Baldwin. The series also features actors playing the Apollo 11 crew, Neil Armstrong, Buzz Aldrin, and Michael Collins. A second season is currently in the works. 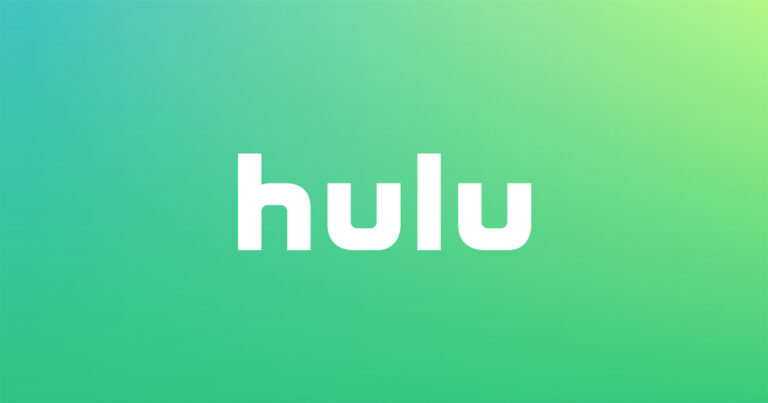 Here’s what you should be streaming on Memorial Day 2020

Sling TV in recent weeks has been adding a lot of free content to their customers. A couple… 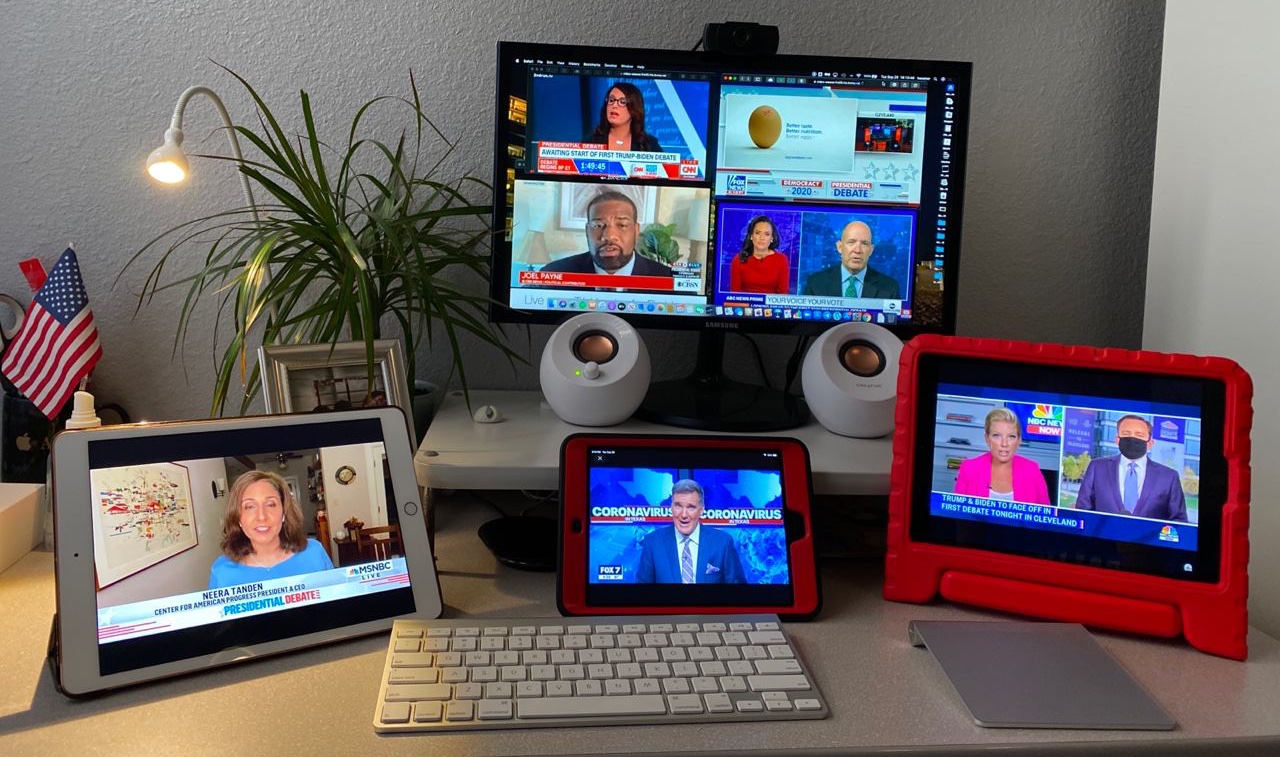 How to stream news coverage for the 2020 Election for free