A lot of schools and colleges are back in session. Some teachers have headed back to the classroom to get ready for their upcoming school year as well.

So, to those looking for a nice break this weekend from the stress that comes with school, here is what you should be streaming right now.

Future iPhones could tell if you are too drunk to drive 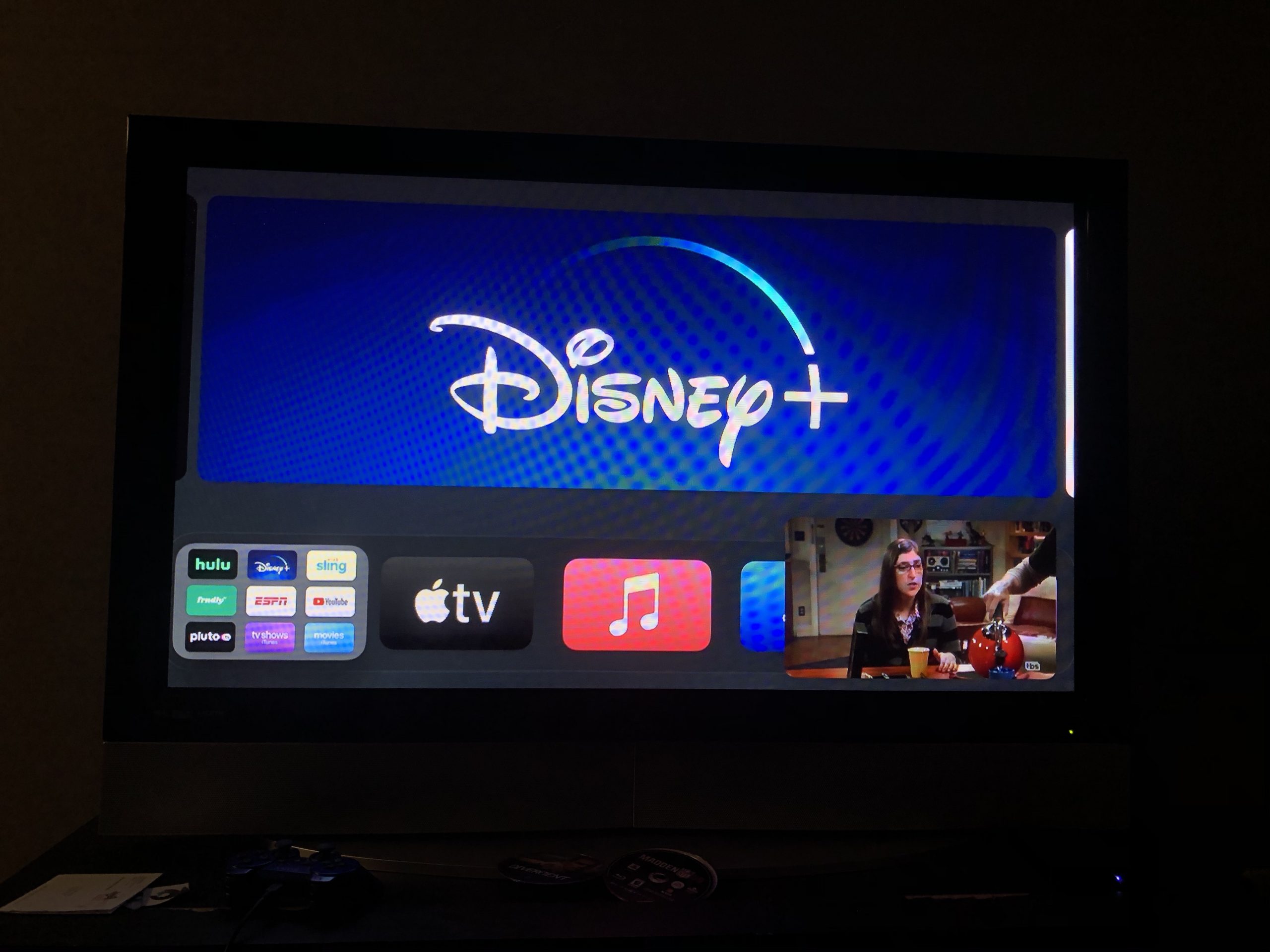 Streaming TV shows and movies has certainly become the norm in our modern-day society. Not many people are… 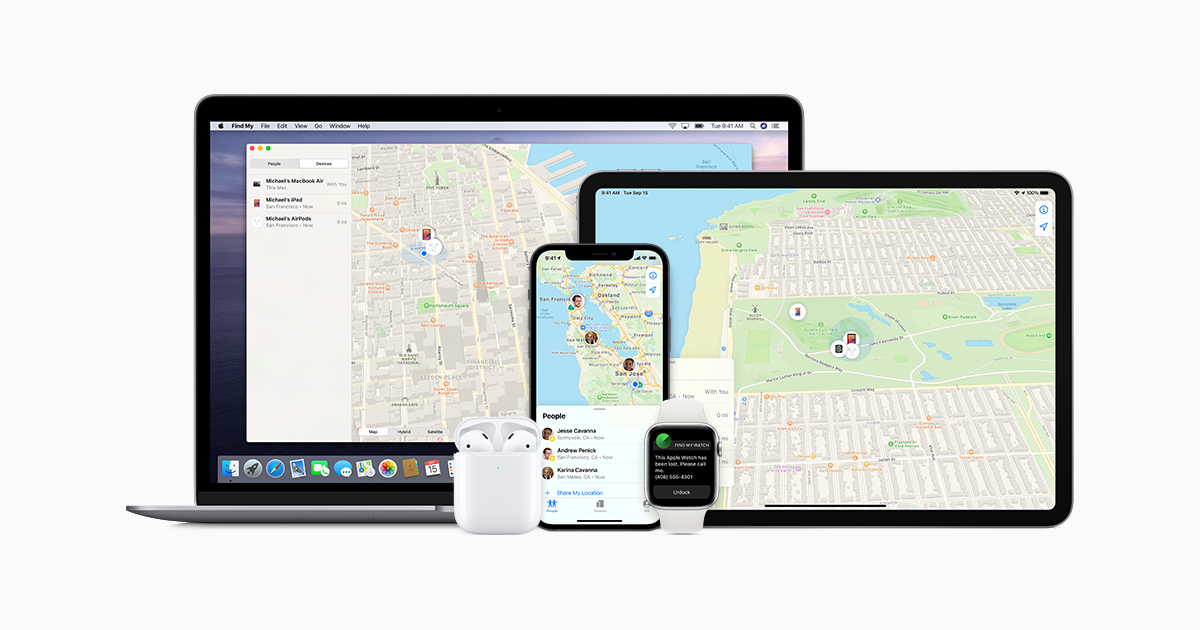 Apple has enabled third-party companies to use Find My to locate items. Currently Find My can show the…