With another Apple Event come more changes to the company’s products and services. Now the focus has shifted to AppleCare this week, with more protection coming to one major product in Apple’s lineup.

Customers can now get AppleCare+ on their Apple TV HD and Apple TV 4K.

Another change that comes with the new Siri Remote is the Siri button being added to the right side of the remote, as well as being available in a silver color.

AppleCare+ will include product coverage for accidental damage received on the product and technical support for it too.

Pre-orders for the new Apple TV 4K begin on Friday, April 30, and will be released in the second half of May. 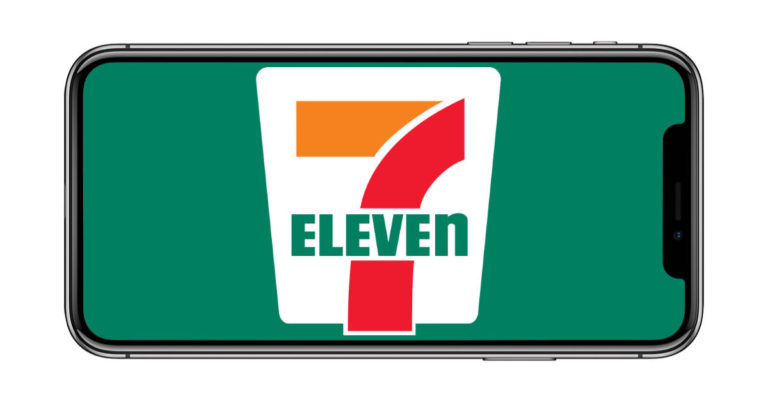 Pre-order the new iPhone SE for $200 off at Walmart 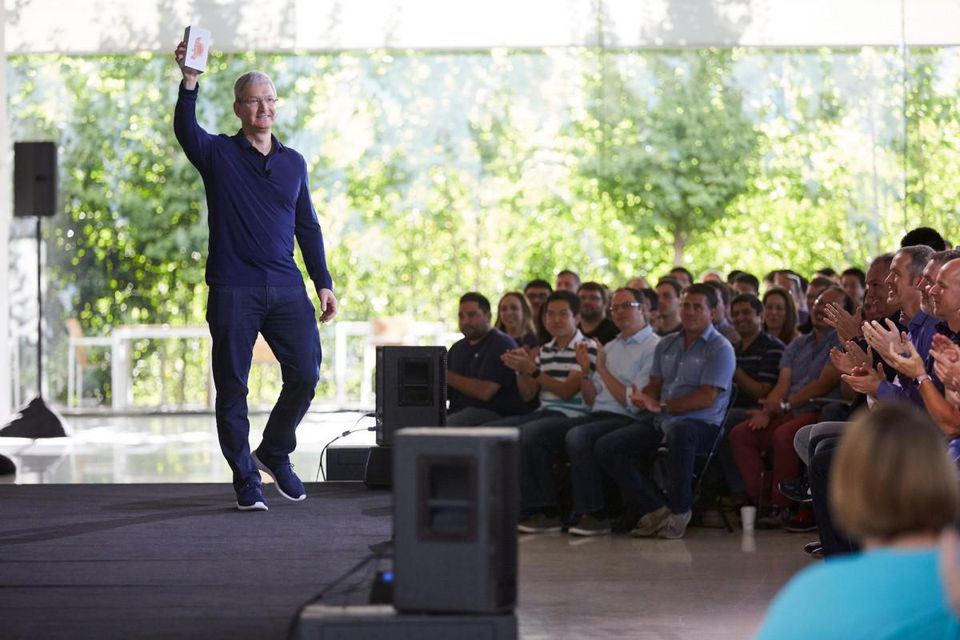 Apple has fallen down to fourth place in smartphone market share year-over-year for the third quarter of 2020.… 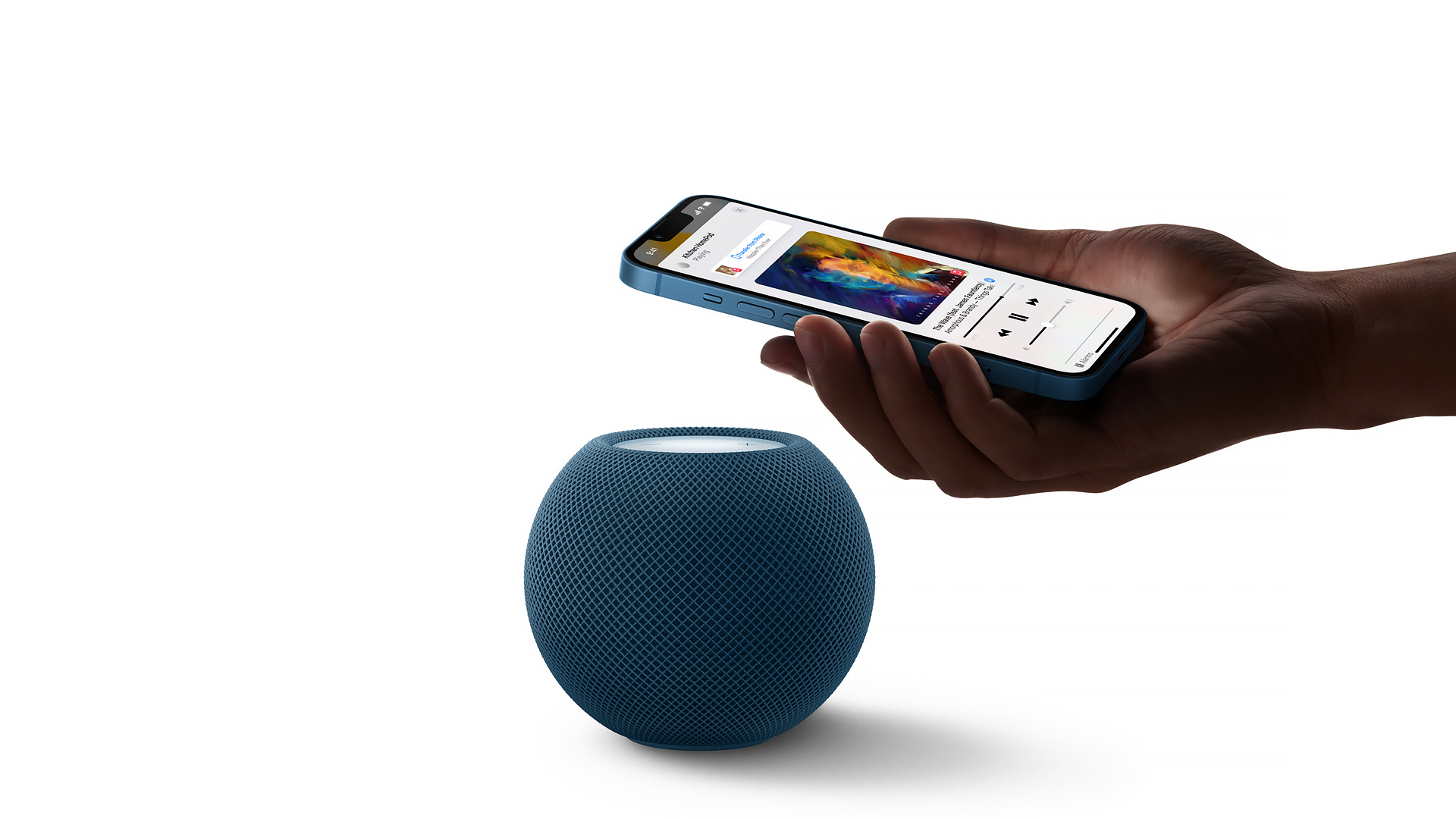