Opinion: Channels you should be streaming on Apple TV Channels

It’s no secret that Apple TV Channels has changed the game when it comes to how users stream their favorite TV shows and movies right from the Apple TV app.

For those who do not know, Apple TV Channels is a way for those who use the Apple TV app to subscribe to and watch content from select streaming services.

What makes the service stand out from subscribing to services directly is that users who subscribe through Apple TV Channels can download and watch their content offline.

Here are the following channels on Apple TV Channels that we recommend: 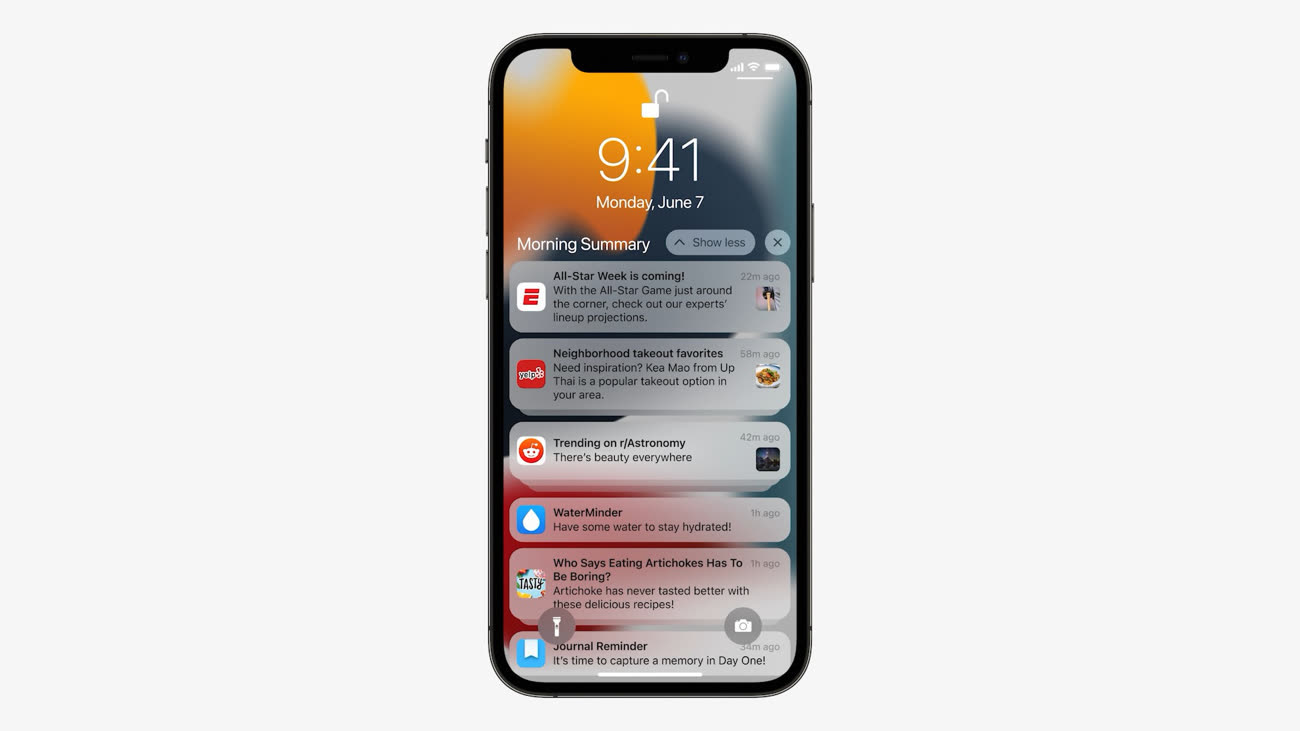 iOS 15 has come with many changes, but one of the bigger ones comes from its Do Not…

As of today, Apple has begun selling the previous version of the iPhone, which are the iPhone XS…