Apple in its annual September event today has announced the newest entry-level iPad. It comes with an all-new Apple A12 SoC which provides major performance gains from the outgoing A10. Apart from this major new feature, iPad 8th Generation (or iPad 8) is in all aspects, a spec bump.

It still hasn’t broken up with the lighting port like the Air has. The lightning port is present in its entirety on the bottom of the iPad right below the Touch ID enabled Home Button (yeah, remember that?). Touch ID sensor appears to be the same 1st Generation scanner, yet it remains to be a mystery unless someone can get their hands on the new iPad.iPad weighs 483 grams (just over one pound) and measures in at 7.5 millimeters. This new version supports the same $99 Apple Pencil (1st Generation), still lacks a laminated display and the Anti-Glare coating. Alongside the Apple Pencil, iPad 8 supports the $129 Keyboard Folio. iPad 8th Generation still has the mediocre 1.2 MegaPixel selfie camera and an average 8 MegaPixel rear camera. The headphone jack still graces us with its presence on the iPad, after it was axed for the new iPad Air.

This lackluster feature set is easily excused by the aggressive pricing of this new iPad which starts at $329 with an educational pricing of $299 for 64GB and Wi-Fi. The new models will be available later this month. 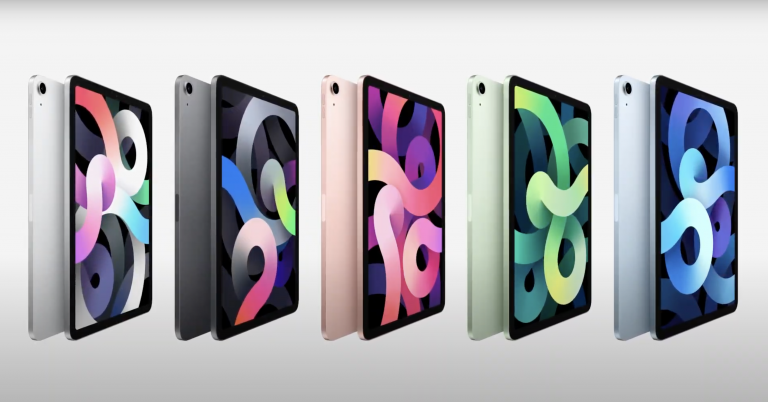 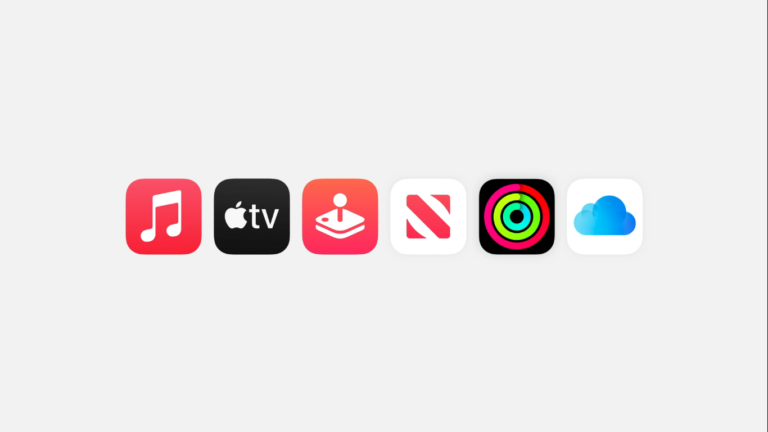 Hulu has seen some channel additions over the last several months. This has included ACCN (ACC Network by…

Everything we know about the rumored over-ear headphones 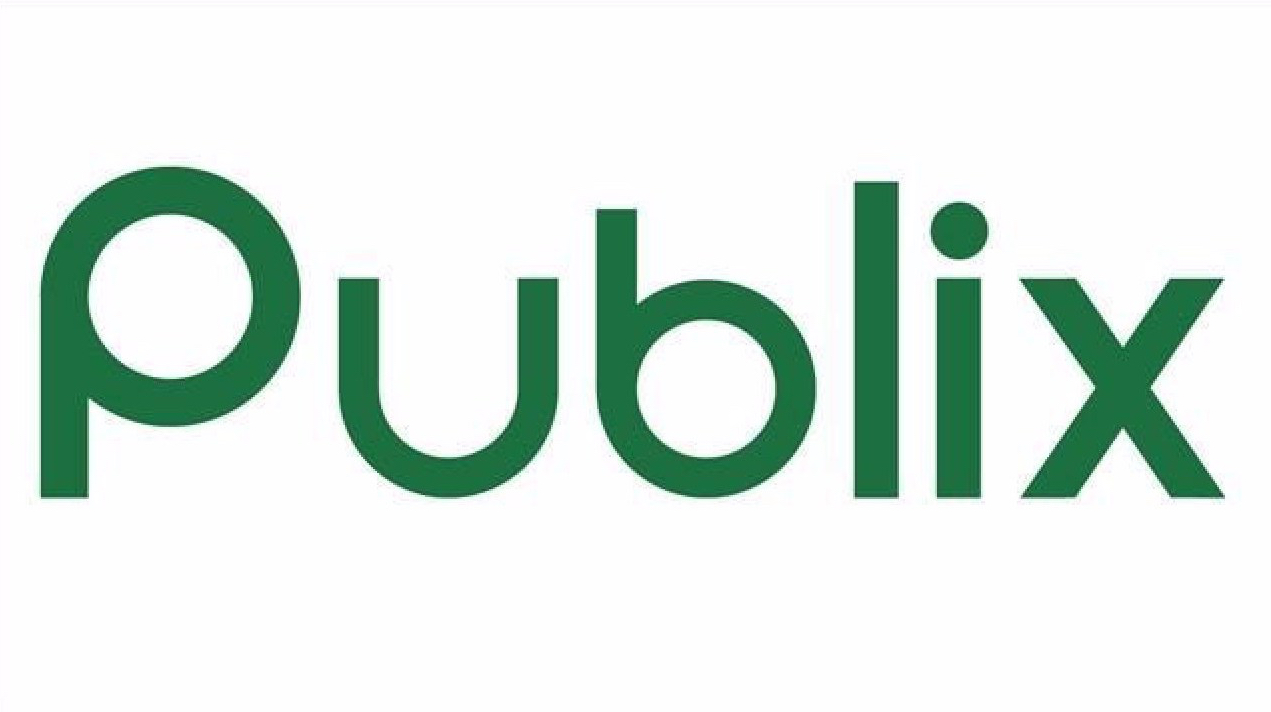 (UPDATE: Nope) Publix Rolling Out Apple Pay to All Stores