From the distant Californian Silicon labs operated by Apple, a new, magical & groundbreaking product has emerged. Apple calls it, the A14 Bionic.

With 11.8 billion transistors at 5 nanometer each, it becomes the fastest mobile chipset which will be available for iPhones later this year. It boasts a hefty 11 trillion operations per second computational power and a 16-core neural engine.

Apple has, for the first time in nine years announced a new A-series chipset meant for iPhones, even before announcing the iPhones. This gives a sneak peek at what we can expect, performance-wise, in the new iPhones.

According to Apple, the A14 has 40% better CPU and 30% better GPU when compared head to head with the A12, it will be replacing in the iPad Air. This comparison is a little bit odd as it does not take into consideration the A13 from 2019 which it will be replacing in 2020 iPhones. Actual numbers and gains over the A13 are expected to be announced the same day as the new iPhones.

For now, Apple A14 is looking like a powerhouse with a Hex-Core CPU and a Quad-Core GPU alongside other industry-leading features. 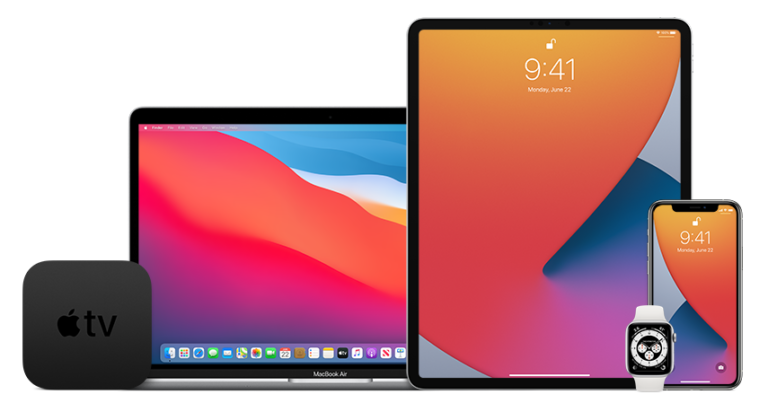 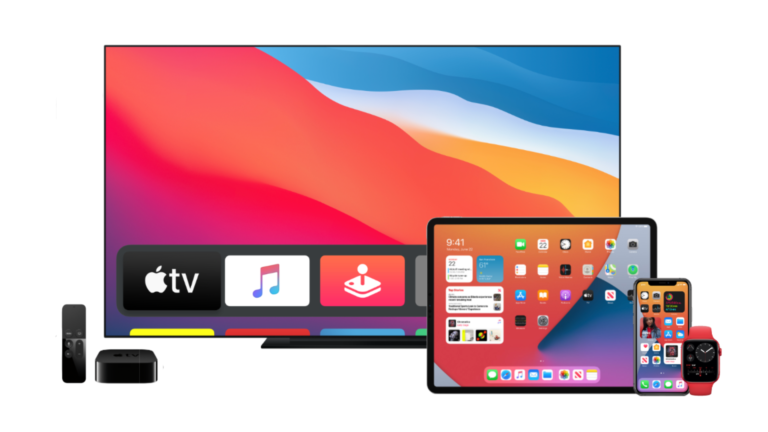 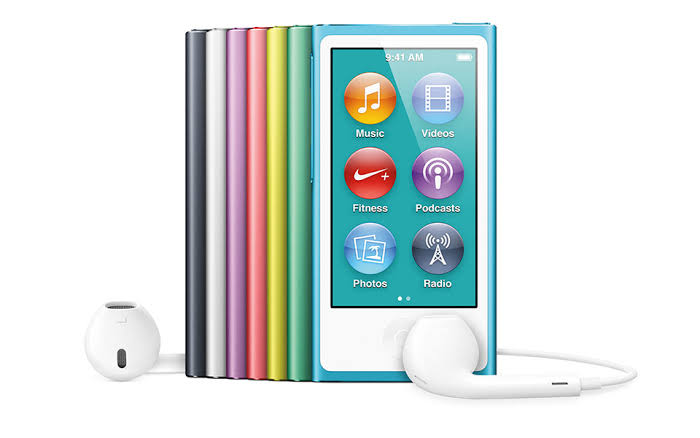 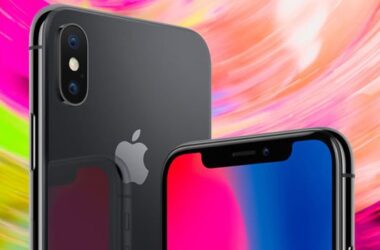 According to the German website Macerkopf, news from German carriers said that Apple’s 2018 iPhone will be available…

iPhone SE was announced on Wednesday, April 15th and Apple mentioned in their website that they will start…