Kindly shared by an Appleosophy follower, this exclusive image reveals the pre-order date of the new, refreshed iPad Air.This Apple customer service representative through iMessage has confirmed the iPad Air pre-order date as October 1, and states it is ‘just around the corner’. It is possible that the Apple customer service representative made a mistake on when the iPad Air pre-orders will open, but we will see when the time comes. Appleosophy does not know the exact time pre-orders will open for the new iPad Air 4th generation.

Announced at Apple’s September event on Tuesday, September 15, the new iPad Air was unveiled with a refreshed base iPad, along with the Apple Watch Series 6.

With pre-orders starting at $599, many are excited for the new features coming to the Air lineup.

The new iPad Air boasts an iPad Pro like design language with an All-New 10.9-inch with a resolution of 2360×1640. The Liquid Retina Display covers almost the entirety of the front of the iPad Air.

The new display has even thinner bezels when compared to the previous generation of the iPad Air. Its cameras have been updated as well with an 8MP rear camera and a 7MP TrueDepth camera with Portrait Mode. The edges of the iPad Air have been squared-off as well to match the iPad Pro’s design.

The iPad Air measures in at just 6.1 mm. Internally, the iPad Air gets an upgrade as well, it now ships with Apple’s new A14 Bionic Chipset, which is based on a 5nm process with 11 trillion operations per second. This A14 Bionic is the chipset which will debut in the iPhone 12 series later this fall.

Other technical specifications of the Apple A14 Bionic consist of a new Hexa-Core CPU and a Quad-Core GPU. Neural Engine, which has been updated to include 16 cores now. It will ship with iPadOS 14 out of the box and weighs just one pound.

Apple has additionally opted out from bringing its top tier tech, which consists of the buttery-smooth 120Hz ProMotion to the new iPad Air. For now, it is stuck with the standard 60Hz display.

The stereo speakers setup that has consisted of four speakers on the four corners of the iPad has been removed in favor of the Two speaker audio in landscape mode.

Its new design also leaves out the 3.5-mm headphone jack.

The Lightning port on the iPad Air has been replaced with a USB-C port like on the iPad Pro. This new port now supports all of the iPad Pro features. Wireless charging for the Apple Pencil 2 has also been added to the new iPad Air.

This new generation of the Air is now compatible with the Magic Keyboard Case and the 2nd Generation Apple Pencil.

Apple has ditched Home Button for the iPad Air making it an all-gesture-controlled iPad. This move also leaves behind the traditional placement for the Touch ID sensor in the Home Button. Instead, Apple has added Touch ID to the power button at the top of the iPad.

In the end, the new iPad Air is a slight cut down version of the 2018 iPad Pro adjusted to be aptly named the “Air.”

The 2020 iPad Air starts at $599 with 64GB as its base storage. This iPad Air is available in silver, gold, blue, pink, and Space Grey variants with Wi-Fi or cellular versions in each configuration.

Will you be pre-ordering the new iPad Air? Let us know on Twitter at @appleosophy. 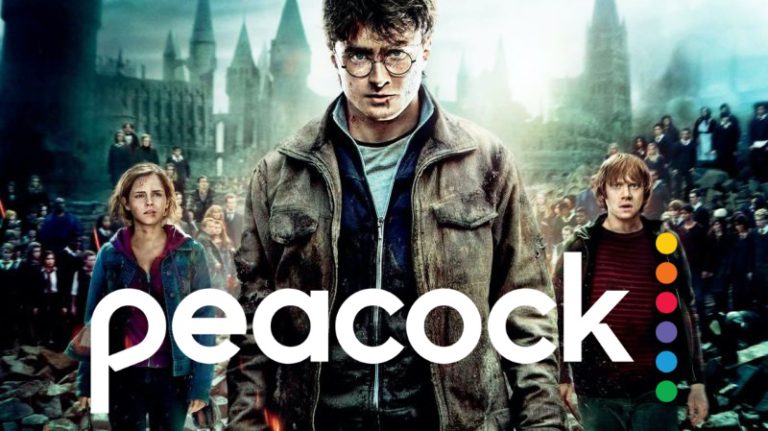 All “Harry Potter” movies are coming to Peacock tomorrow 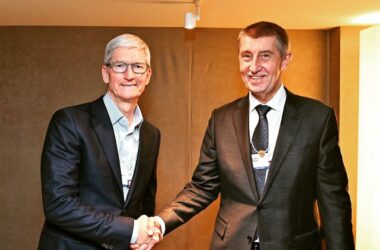 According to Czech website jablickar, Czech Prime Minister Andrej Babiš is currently in Switzerland’s Davos, where he attended… 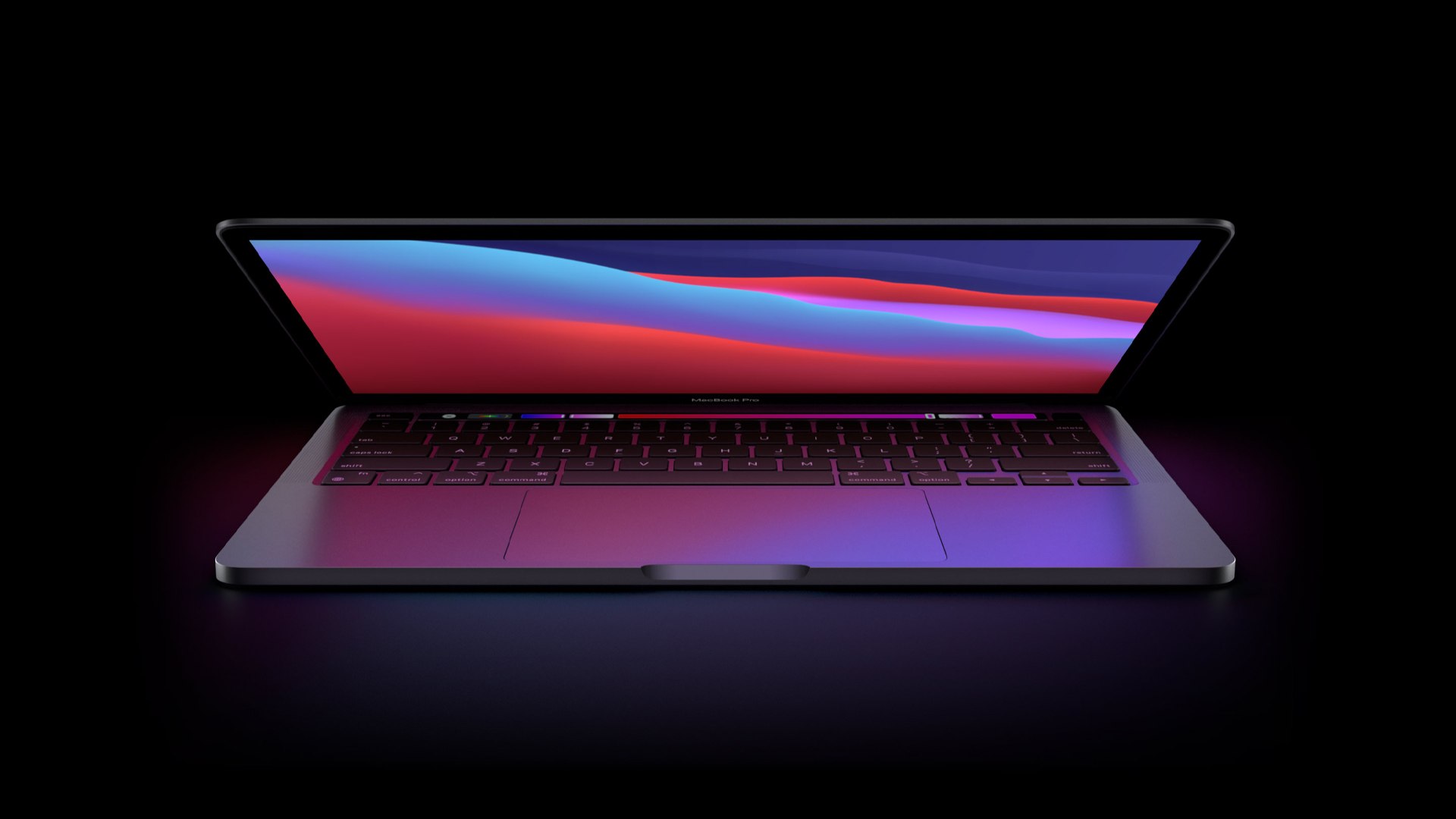 Kuo: 2021 MacBook Pro to feature a new design, MagSafe, and no Touch Bar

On Thursday, famed Apple analyst Ming-Chi Kuo released a new report detailing the next generation of the MacBook…