It’s October, a month later than usual, and Apple has just unveiled the lineup of new iPhones. But what is it about this lineup that makes it likely to be Apple’s most enticing (and profitable) yet? To answer that, let’s look at the range of available devices.

First up is the iPhone SE: Apple’s ‘budget’ phone released earlier this year. Starting at $399, this really ensures that even more can afford to buy into the Apple ecosystem, while the still relatively expensive price ensures that Apple doesn’t forgo their premium impression. This is great for people looking to upgrade from older phones, and the improvements will still be noticeable for someone coming from the old home-button design. The real killer here is that Apple can push lots of people into its iOS ecosystem, and towards Apple services, which is where Apple is increasingly making much of their money. For more information about this subject I refer you to a great video by Mrwhosetheboss: The Apple Master Plan.

Next is the iPhone XR, released in 2018. Here it serves as an attempt to diversify Apple’s lineup, and ensure there are price points for every customer. Still a capable phone, and with 3 years of software support to go, certainly an attractive phone with an all-screen design if someone is looking to spend less.

Then is the iPhone 11, at a price of $599. With little obvious changes to the exterior design or major feature upgrades, this phone with 4 years left on the clock is an attractive buy for someone looking to spend a little less for what still seems a flagship experience.

Now, the new phones. The 12 mini has been introduced at as low a price as ever, while still appealing to the growing population of those who prefer a smaller phone. With an even smaller body than the iPhone 8, yet a much larger Super Retina XDR fullscreen display, this is a must buy for anyone who wants what is being dubbed by Apple as:

Especially given that the LCD tech used in the iPhone 11 has been rejected in favour of a new OLED display, there seem to be almost no compromises as opposed to the larger iPhone 12. There really is no other option for those who want a smaller phone with the latest flagship experience.

Next, to the full-size iPhone 12, rocking in at 6.1 inches but with the minuscule bezels of the new display and the smaller footprint of the phone’s body. Again, this is a brilliant proposition as the gap between the 12 and 12 Pro narrows even further, and all of the previous points about the 12 mini apply here as well. It’s a bigger phone, for slightly more. A perfect position in the lineup. As Apple analyst Ming-Chi Kuo said:

Finally, on to the flagship phones in this year’s selection of phones.

As with last year, the Pro rocks in at $999 as Apple’s first ‘flagship’ phone. The main improvements over the non-pro models include:

As you can see, a large number of improvements center around photography. As noted before, the biggest disadvantage of the 11 over the 11 Pro has been mitigated with the new budget model no longer employing an LCD display, but rather an OLED. There’s even less of a reason to buy the 12 Pro this year, and this is where it gets interesting.

For the first time since the iPhone 8, the larger model of the iPhone has some camera-oriented advantages. I’ll briefly cover them here:

If we noted before that the main advantages of the 12 Pro over the 12 were the camera improvements, and that this would be the reason a person would spend the extra $200 over the base iPhone 12 model, why wouldn’t they spend an extra $100 on a much improved camera system, as well as presumably a better battery? It is evident here that Apple is trying to push as many so-called ‘pros’ towards the most expensive model, in order to gain as much profit as possible.

What could also be the case is that, as previously rumoured, 120Hz was supposed to be coming to the Pro models only but Apple could not perfect it in time due to Covid-19 and production line delays. This would then act as the main differentiating factor between the iPhone 12 and 12 Pro, and would prevent the 12 Pro from being in this odd position in the lineup.

So let’s lay it out again:

You can clearly see that Apple has really covered all the bases here, appealing to all areas of the market with their great price point coverage and clever feature distribution. This is Apple’s greatest lineup, and it’s all come together just perfectly. 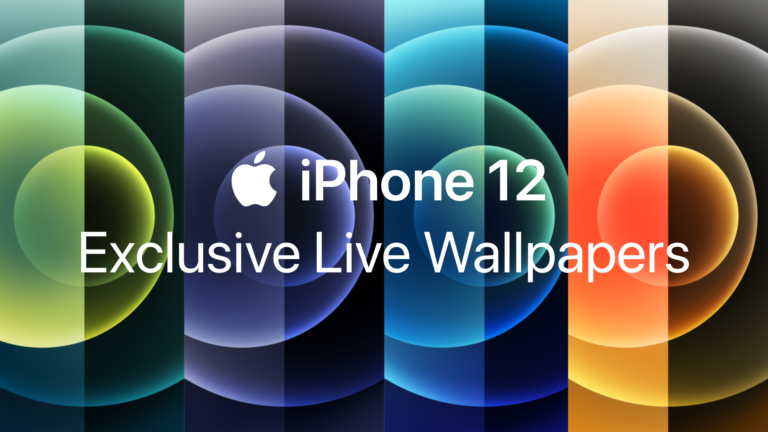 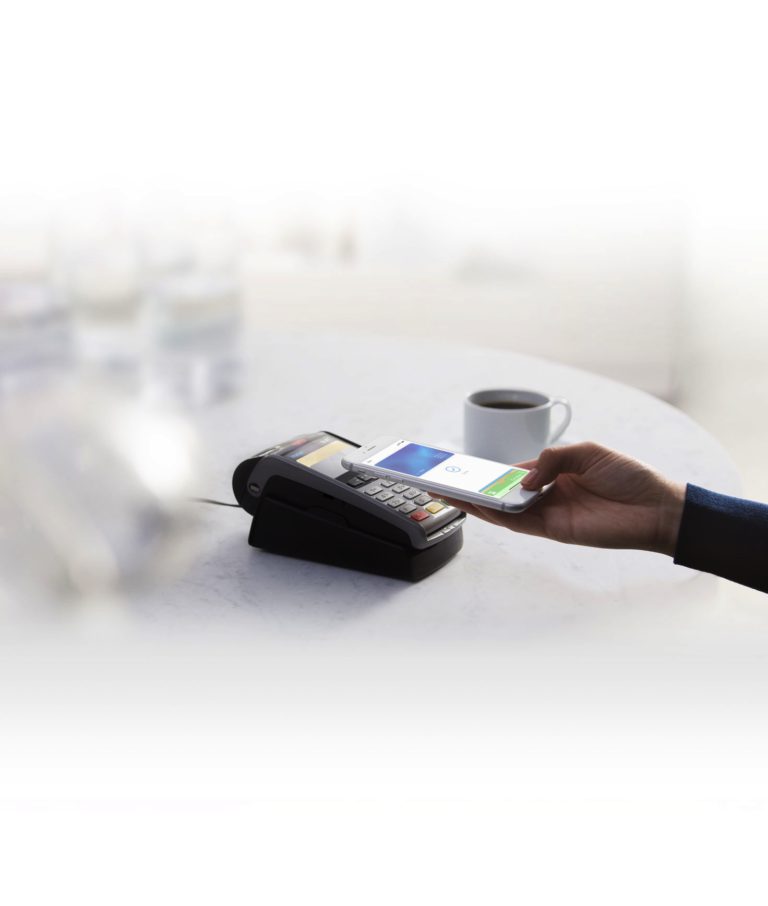 Apple Pay launch in Mexico is Closer Than Expected 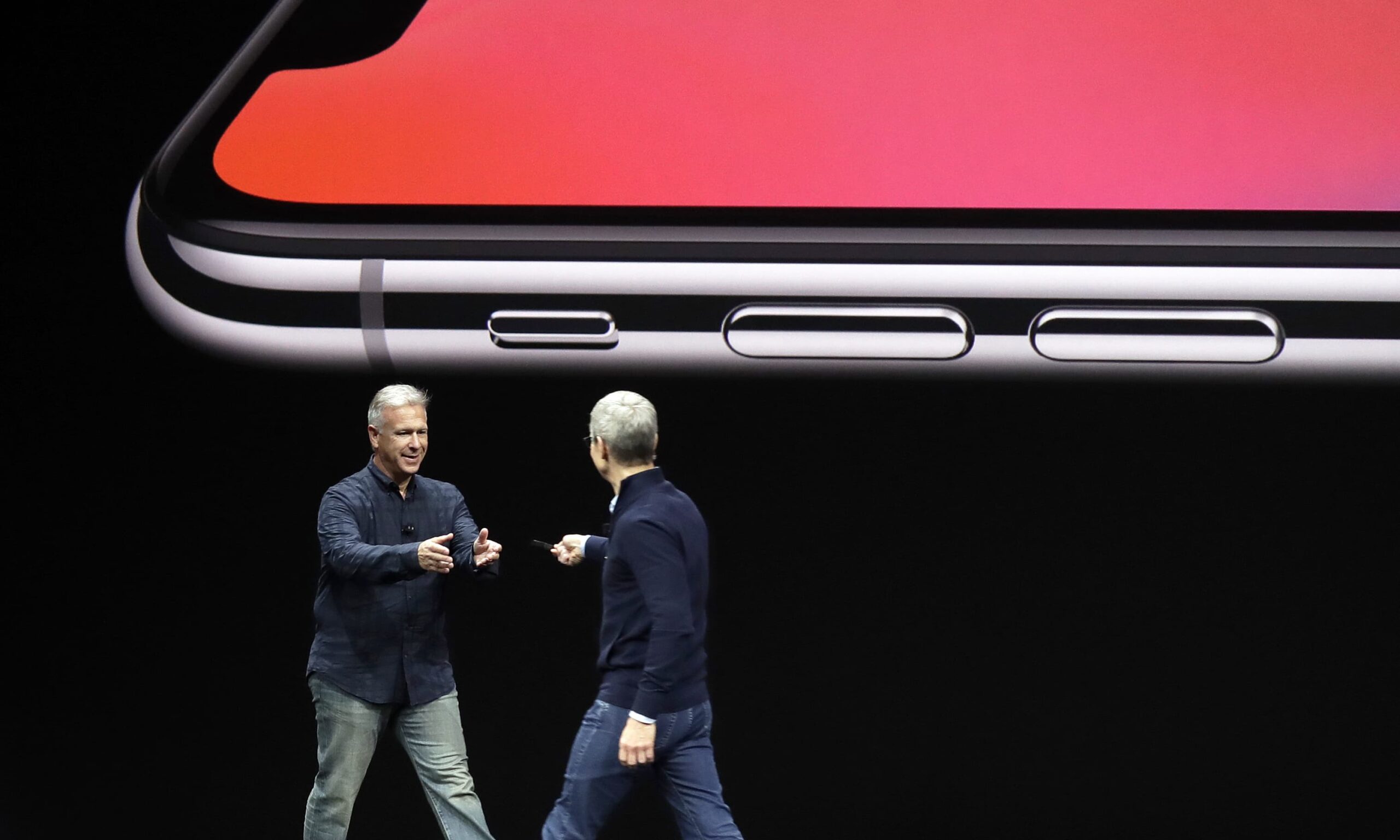 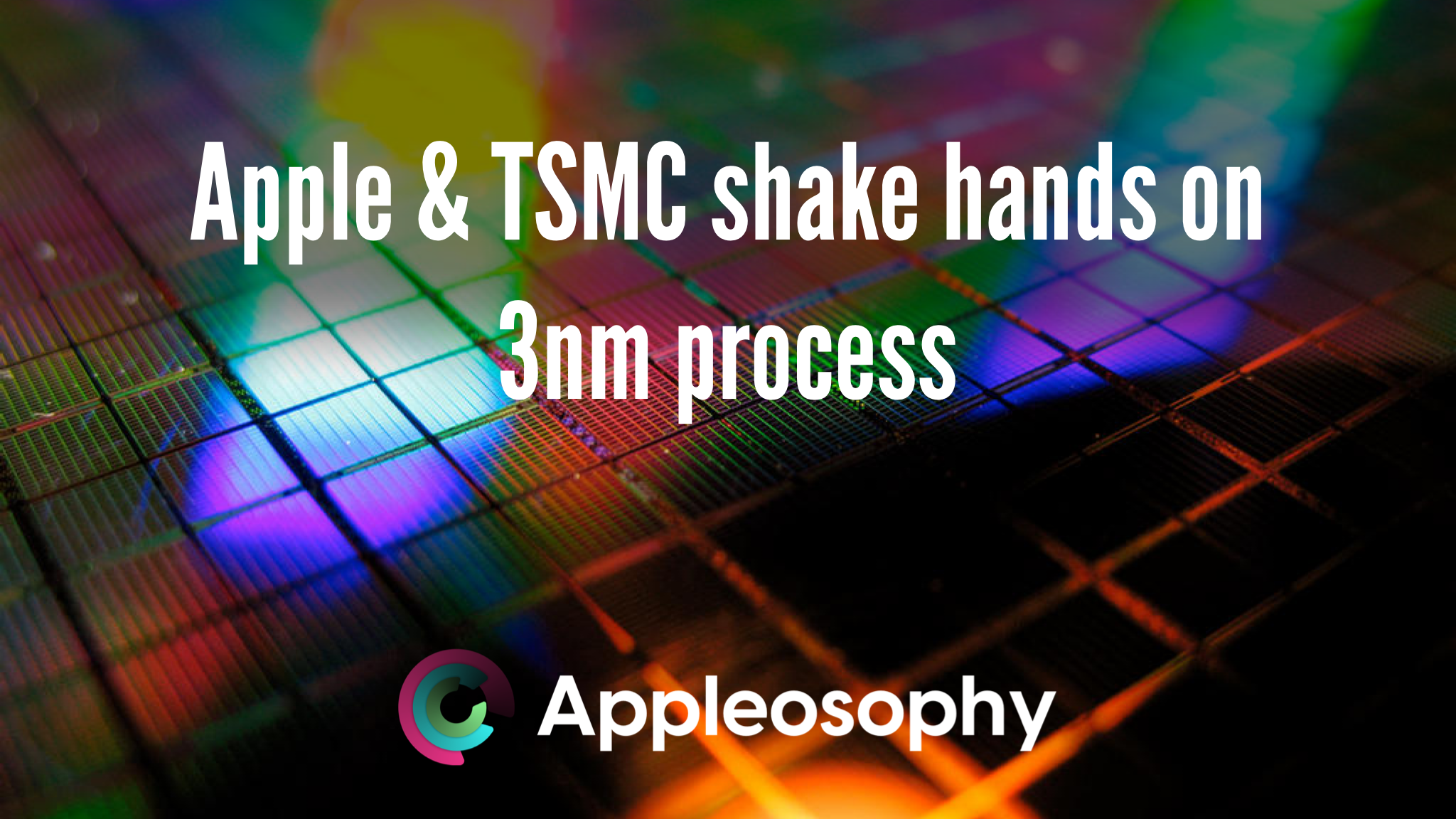