Apple recently, during its annual September event announced its newest addition to their iPad Line, dubbed the iPad Air. The new 2020 model now brings an edge to edge Liquid Retina Display with a resolution of 1536×2048 pixels. Additionally, it also brings the brand new innovation from the Apple Silicon team, the Apple A14 Bionic. Our team explains in detail what the new Apple A14 brings to the table here. The new Air adopts much of the iPad Pro design language with the new display, squared-off edges, and ‘courageously’ omitting the 3.5-millimeter headphone jack. The Air however does not bring the Face ID setup found on the iPad Pro, but instead has a Touch ID sensor embedded into the power button.

The 4th Generation Air now brings the previously iPad Pro exclusives to this new design. These additions consist of a four-speaker setup that works as left and right channels on either side to produce a stereo effect. This new system is different from the quad-speaker setup on the iPad Pro, however, it is expected to perform similarly. Magic Keyboard for iPad Pro is now also making a debut on iPad Air alongside the 2nd Generation Apple Pencil. This new pencil now sticks magnetically to the side of the iPad rather than sticking it in the bottom like a selfie stick. (Seriously, who thought that was acceptable?)

Other new additions include a new 12 Megapixel camera on the back which is supposedly borrowed from the primary camera of the iPad Pro. USB-C has finally made it to the Air which enables it to do much of the same tasks as the Pro. You can check out the full detailed coverage of the iPad Air 4th generation here & you can download the wallpapers of this device here.

iPad Air is now available to order for customers today with its shipping towards the end of next week. These dates are expected to slip as many loyal customers tune in to get the newest iPad. It is available in five variants – Space Gray, Silver, Rose Gold, Green & Sky Blue so you can order yours in your favorite color. The all-new iPad Air starts at $599 for the WiFi variant with the base 64GB model, and $749 for the 256GB model. For the Cellular iPad Air, the base 64GB model comes at $729 while the 256GB model comes at $879. 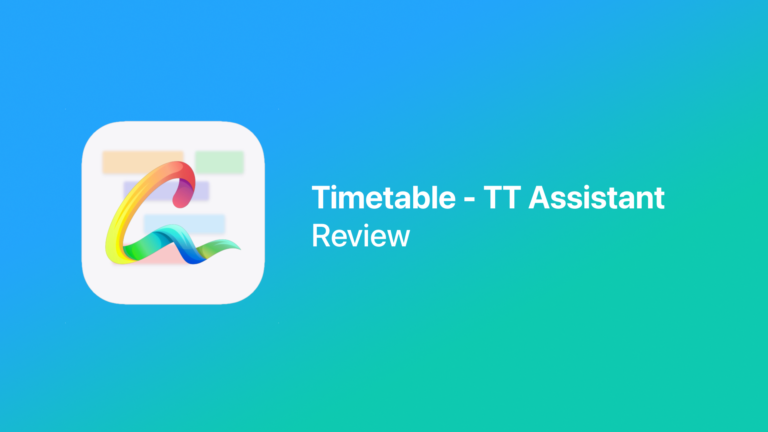 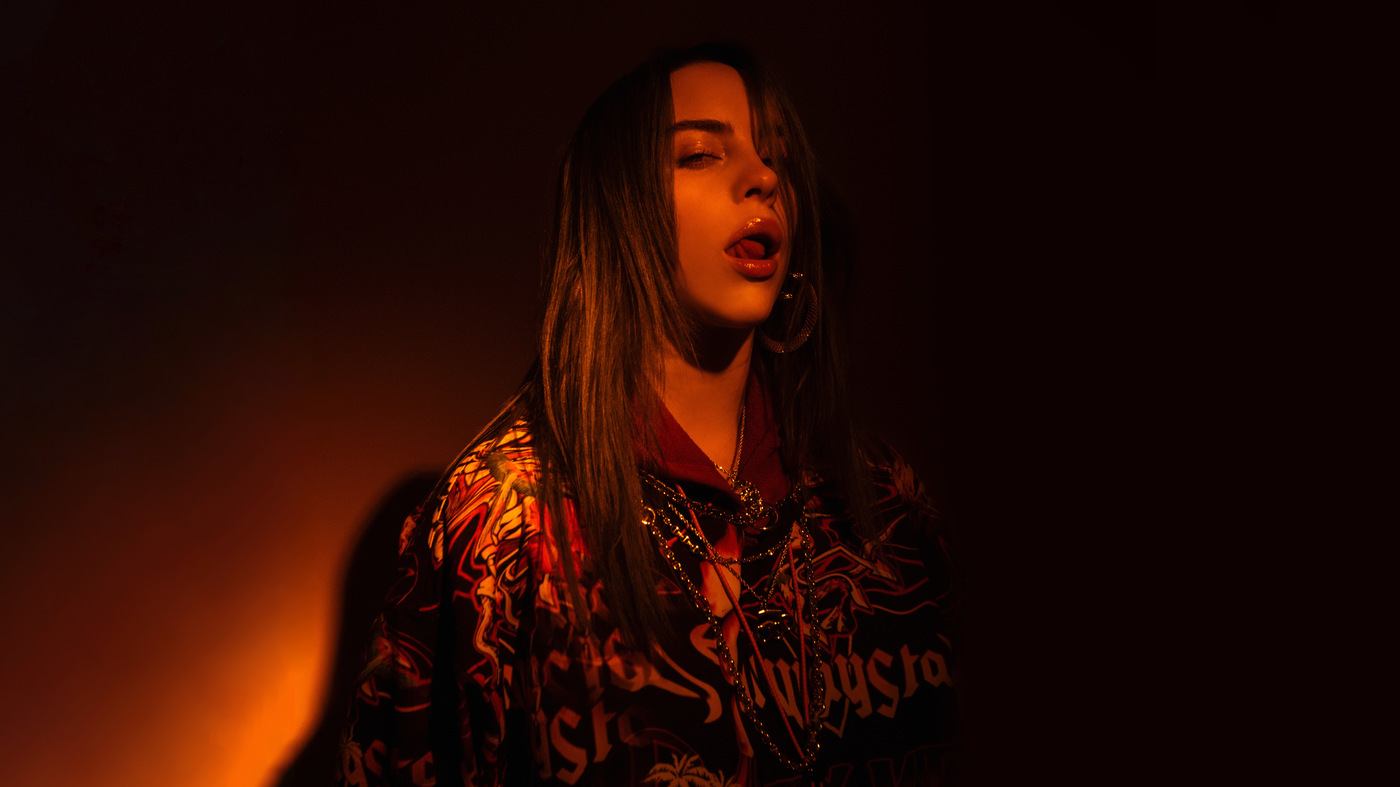 Billie Eilish: The World’s a Little Blurry, a feature film/documentary on Billie Eilish, will be hitting the theatres… 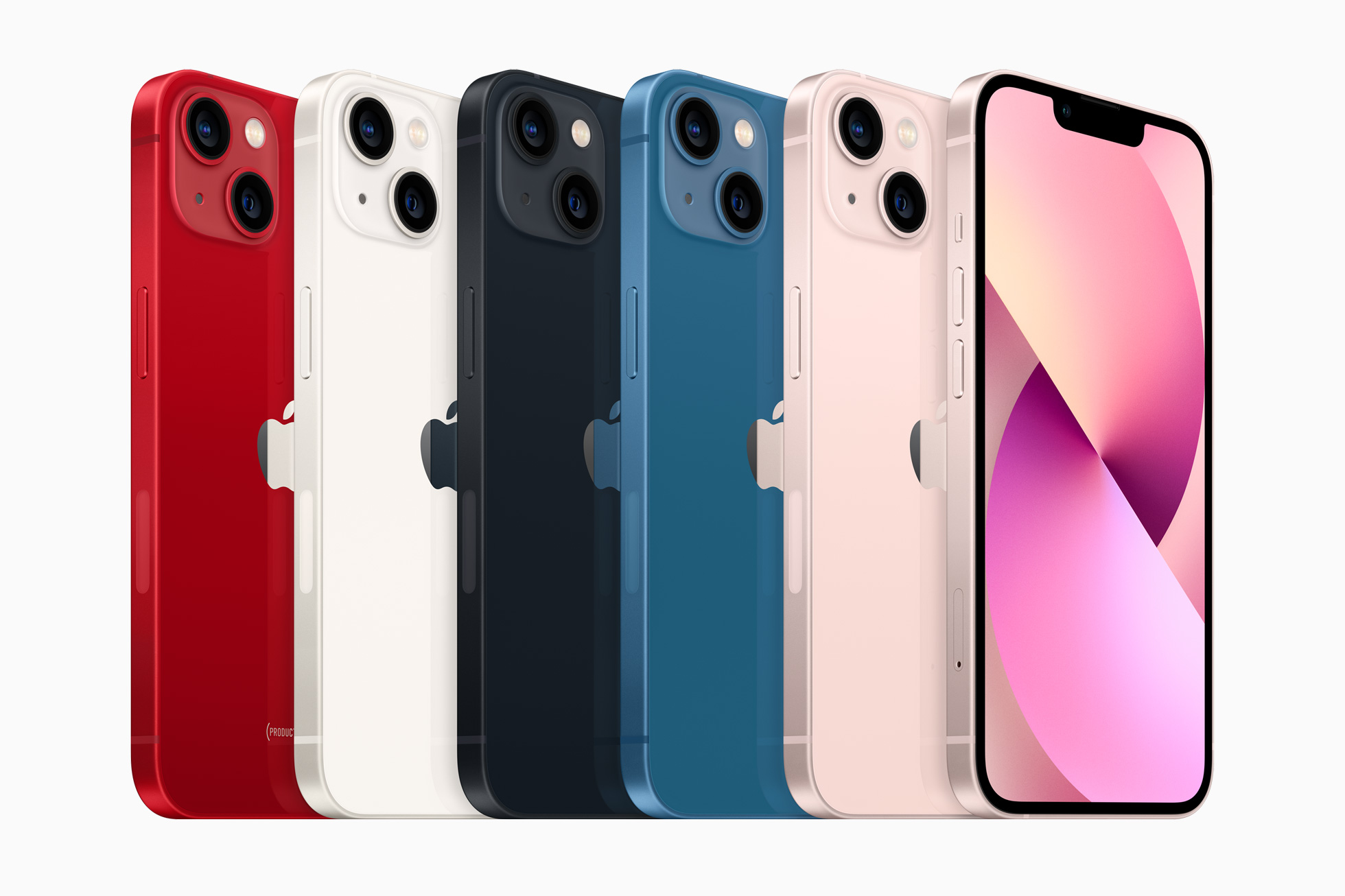 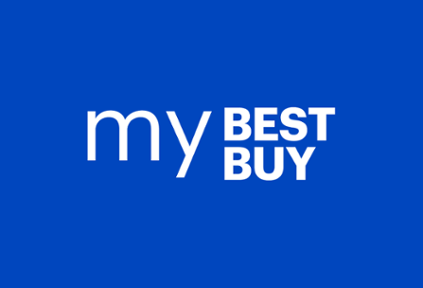 Believe it or not, there are a plethora of deals going on for those who are My Best…