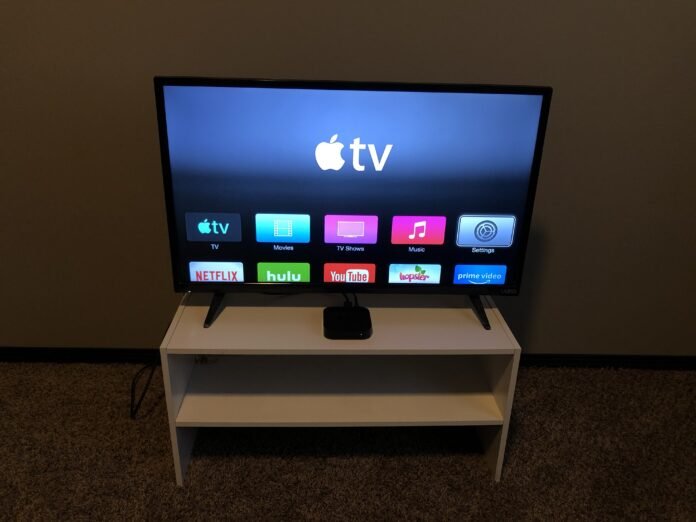 Less than a couple weeks ago, I was able to upgrade my TV setup. This included getting a new-to-me 2007 VIZIO HDTV from my twin brother.

Since I have gotten that upgraded TV in my living room, it has allowed me to move my previous 32-inch VIZIO TV into my bedroom and hook my Apple TV third generation up to it.

Before having my TV in my bedroom, I was using my iPad fifth generation as a little TV to stream Hulu off of while falling asleep at night.

Thankfully, the streaming Gods have made it so apps like Hulu still work on the Apple TV, making it so I can watch “How I Met Your Mother” or “Last Man Standing” as I sleep.

I’m also surprised to report that it has Apple TV+ support. I was going through the apps on it a couple nights ago and saw it promoting “It’s the Great Pumpkin, Charlie Brown,” which was recently acquired by Apple.

I have not tuned into that special yet or any of the content on Apple TV+ as a whole just because I have no interest in any of the programs it has. 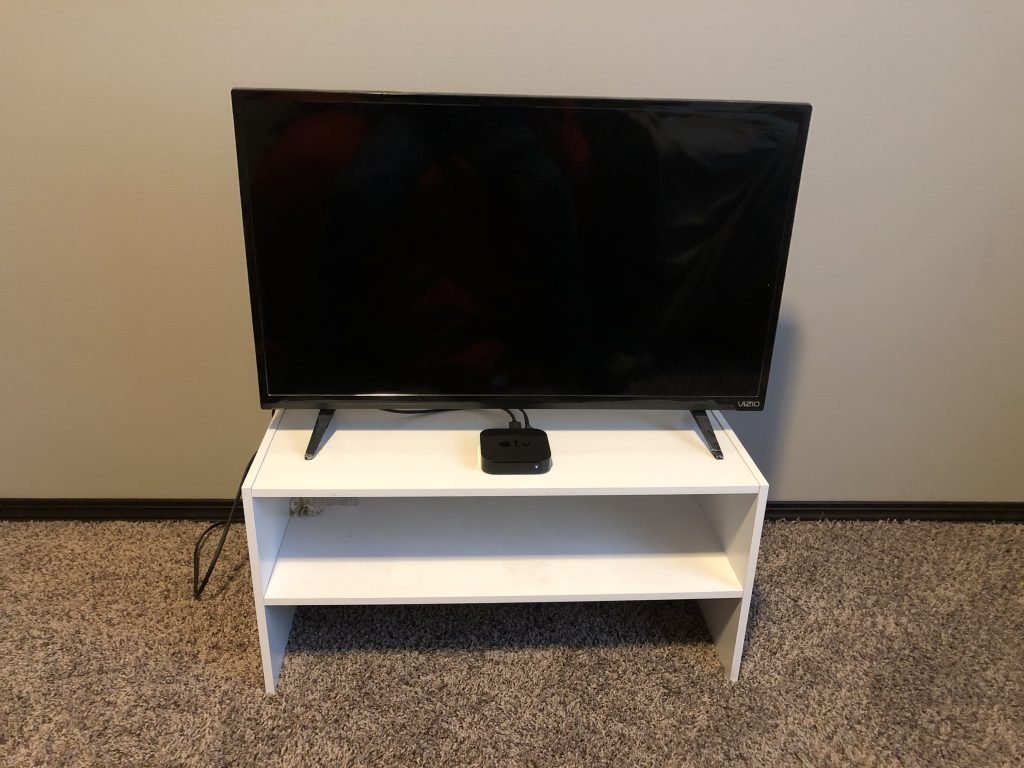 When I’m actually watching content on it, I like it. The picture comes in clear as water, and again, I like that apps like Hulu on it still work and have support from the streaming service.

I have also used it to stream other content from my Apple TV account, such as HBO’s “Silicon Valley” and the movie “The Perks of Being a Wallflower” with absolutely no problems.

As for whether or not you should be using one as your primary streaming device in 2020?

I’d say if you just use Netflix, Hulu or Prime Video and nothing else, then you would be fine. AirPlaying content from Quibi or Frndly TV would be where you would have issues, as both are newer streaming services that do not have app support on the device and using AirPlay would be difficult, as it has been in my experience when using it to AirPlay content from Sling TV.

Overall, for simply watching TV in bed at night, it does a terrific job and has quickly become a nighttime routine for me.

If you have ever been looking for a simple device to have in your bedroom or another room to play Netflix, Hulu or Prime Video on, the Apple TV third generation in 2020 is still a good choice.

Shazam is offering up to five months of free trial for Apple Music for its new users. They also had a similar offer the...
Read more
Apple

Streaming dominates the way we watch our favorite TV shows and movies. Still though, in some cases, there are TV shows that are either not...
Read more

Shazam is offering up to five months of free trial for Apple Music for its new users. They also had a similar offer the...
Read more

Thanksgiving is officially over this year, but now we are opening ourselves up to Christmas and the specials and movies that come with it. Here...
Read more
Facebook
Instagram
Twitter