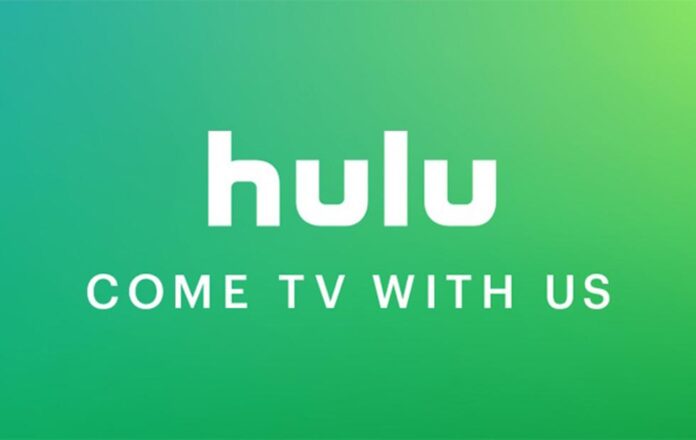 It’s been an interesting year for sports fans, especially when it comes to streaming the regional FOX Sports stations.

Since then, the networks have been removed from streaming services such as Sling TV, YouTube TV and fuboTV have all lost the channels within the past year.

It was announced today that Hulu with Live TV will be dropping the channels from its lineup starting on Friday, October 22.

Additionally, Marquee Sports Network, a sports network created and owned by Sinclar, YES Network and SportsTime Ohio are set to be removed on that day as well.

Here are the following regional networks that will be removed from the service:

If you are still wondering how you can stream the regional FOX Sports stations, Marquee Sports Network, YES Network and SportsTime Ohio, click here.

Hulu with Live TV costs $54.99 a month and is available to stream on the iPhone, iPod Touch, iPad, Apple TV and Mac.