Locast is a nonprofit streaming service that enables users to stream their local ABC, CBS, FOX, NBC and PBS stations through it. Again, no charge to the user.

This means if there is an Indianapolis Colts game on CBS or FOX, viewers will be able to stream the game for free through Locast.

Of course, all of the local channels will cover local and national news programming, which could come in handy for upcoming election coverage, as well as provide coverage for this year’s college football season.

The streaming service does play an ad everytime when someone changes the channel and after watching content on a channel.

To avoid the ads, users can pay as low as $5 a month for Locast as a donation to the service, where the nonprofit’s ads will be removed from both channel changes and the ad after 15 minutes of watching the service.

Are you excited about Locast support being available in Indianapolis now? Let us know on Twitter at @appleosophy. 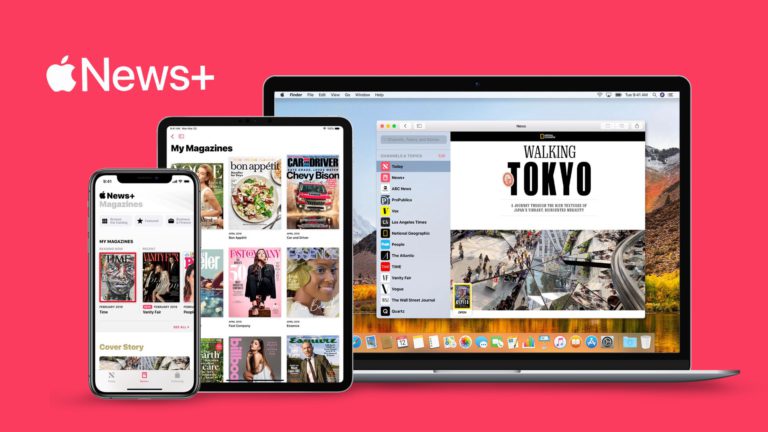 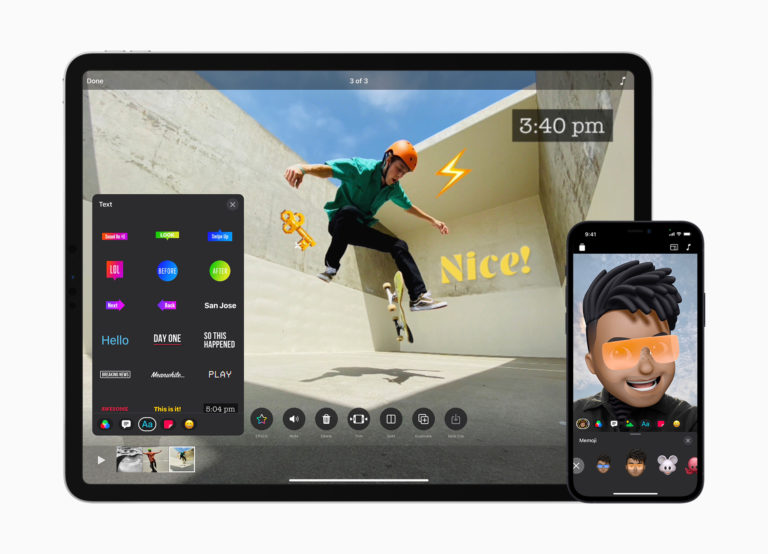 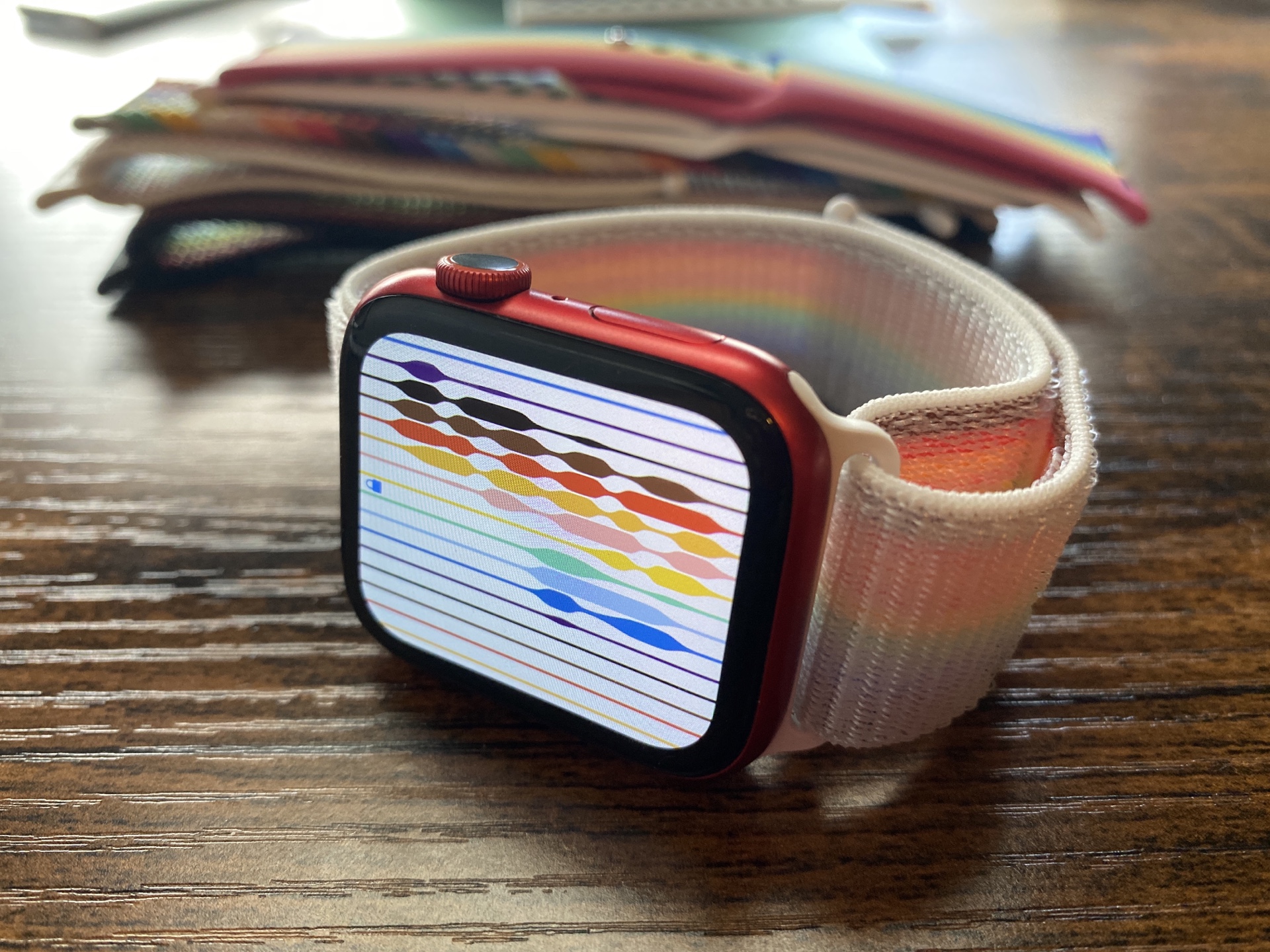 Introduction Earlier this week, Apple has released its annual, special Pride Edition bands ahead of June, which is…

Every year, a WWDC tradition, Apple celebrates the outstanding designs and innovation of 2020. Senior Director of Evangelism…

Opinion: One month with a new internet provider

Last month, I moved into a new apartment, where for the first time ever, I would be living…