Reliable analyst Neil Cybart in an Above Avalon blog post has predicted that Apple hit the billion milestone for iPhones at some point in September 2020, before the launch of iPhone 12 series. Ever since the first iPhone launch in 2007, Apple has never failed to announce a new iPhone every passing year.

According to the same blog post made by Cybart, iPhone became the most successful product from the company with approximately 20-30 million new users per year.

Earlier the company had confired it had 1.4 billion devices in the wild with approximately 900 million of them being iPhones. However, we do not know official sales figures as they stopped providing individual product figures in 2018 due to longer upgrade cycles.

“A billion people now have iPhones. According to my estimate, Apple passed the billion iPhone users milestone last month. Thirteen years after going on sale, the iPhone remains the perennial most popular and best-selling smartphone” wrote Neil in the blog post.

This news adds confidence to investors and shareholders after the $100 billion drop in stock market right after the iPhone launch. 2020 iPhone 12 and 12 Pro series has seen exponential growth over the iPhone 11 series partly due to the new design and features. This news also comes right before the Apple Silicon event expected to take place next month. 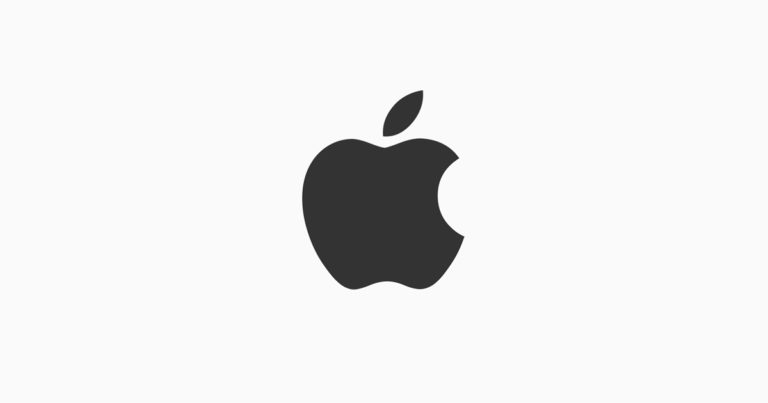 “This app is no longer shared with you.” Was a nightmare for many iOS users. Luckily, Apple confirms… 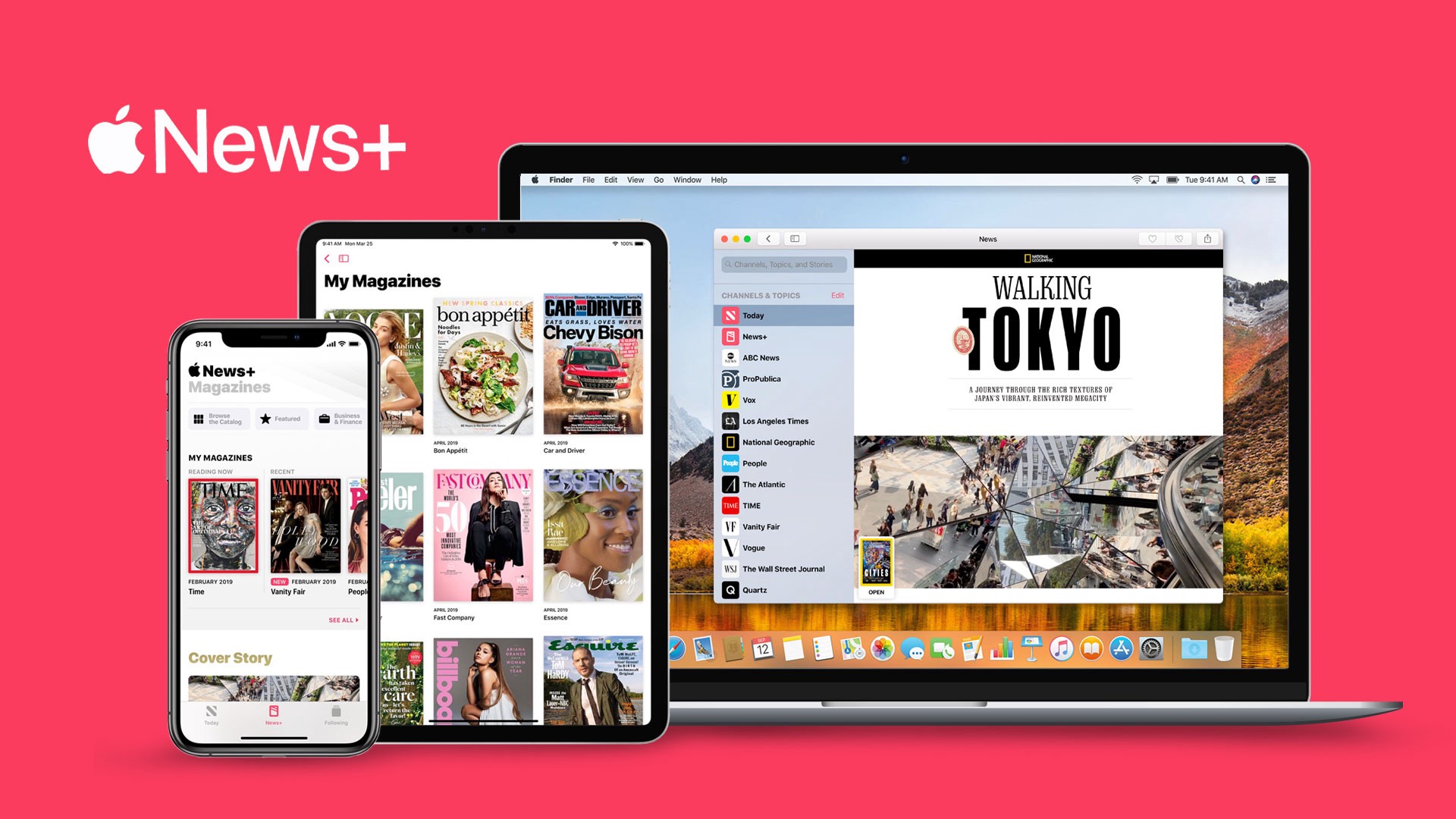 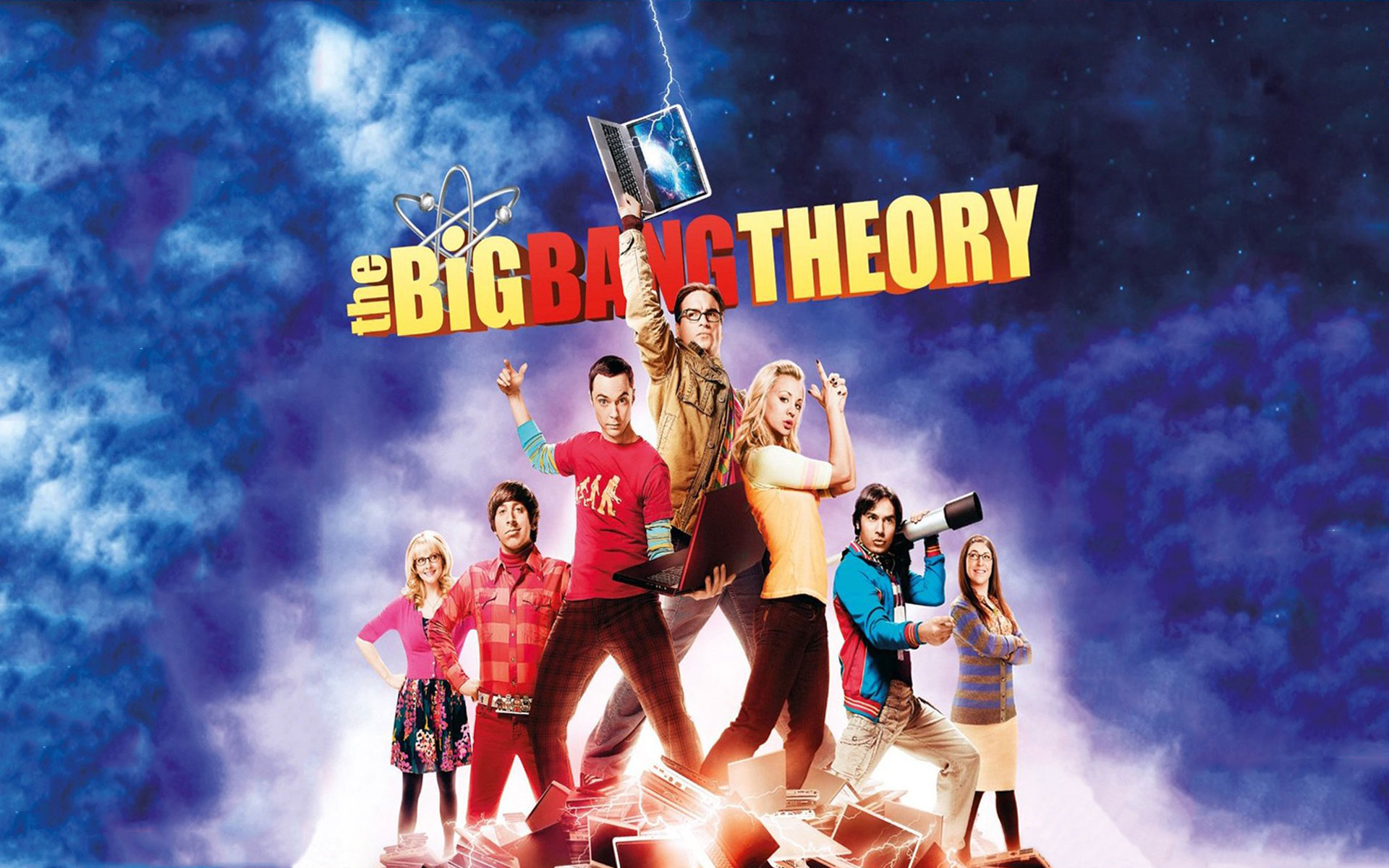 Opinion: Which Streaming Service Should Get ‘The Big Bang Theory?’

With The Big Bang Theory capping off its series finale Thursday night, a lot of people are probably…