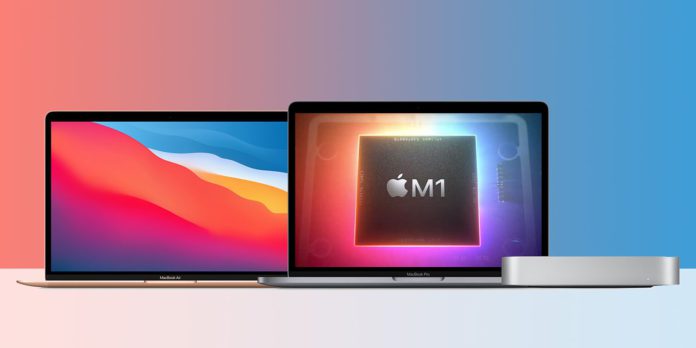 Apple has unveiled its M1 Silicon-Powered Macbook at its November Event. At WWDC 2020, Apple first talked about ditching the Intel-based Processors for the Mac lineup and start with its own Silicon Processors as they do with all their products including the iPhone, Apple Watch, and even the AirPods. The biggest question that circled was about the App compatibility of some famous names including the Adobe Suite, Microsoft Office, and more.

Microsoft has welcomed the move by Apple as they have released a Beta Update for Microsoft Office 2019 that brings the support for the new Macbooks with the M1 Processors.

Microsoft’s principal software engineer for Apple products, Erik Schwiebert took to Twitter to announce the availability of the Beta,

And the Universal build is live on the Beta Channel!

Apple talked about Universal App Support for Apple Silicon that will help the developer to build apps for all its platforms without having to code any differently. This will help the developers to just work on one code and then publish it on the iPhone as well as the Mac. Adobe would be one of the very first developers to push the support for Lightroom as a Universal App next month and Photoshop coming early next year.

If you want to be a part of the Mac Office 2019 Beta Channel for macOS Big Sur, you can click here.