MacBook Air: The next default

The name MacBook Air immediately brings up the imagine of a silver laptop with a glowing Apple logo at the back of it, a wedge shaped design with a couple of USB ports on either side. Even after Apple updated it’s Air to the newer USB-C design, the image in the average person’s mind hasn’t changed. Now, Apple is about it change it all.

Tuesday, November 10th: Apple announced its brand new lineup of Mac devices with Apple’s custom made Apple Silicon chip dubbed M1. With claims of up to 3.5x the performance and 5x the graphical horsepower, M1 inside the MacBook Air brings much more power than it’s intel counterpart. Apple also claimed a battery life of up to 18 hours of video playback and 15 hours of wireless web. Apple also claimed other impressive numbers, about which you can read more here.

MacBook Air, ever since it’s introduction was a computer with mediocre performance, but exceptional battery life and longevity. Crowned as the single best selling laptop of all time, MacBook Air was the go-to for students, teachers, and all the others who just required a reliable laptop. Apple decided to change things up when they launched the redesigned MacBook Air with a retina display and much thinner bezels. With a price tag to match, suddenly the Air was plainly too expensive for some. Plagued by overheating issues due to improper cooling and far from par performance, the dynamic changed. The Air was no longer a go-to.

In hopes to change all this and reclaim its position as the best overall laptop, MacBook Air with M1 promises a major performance boost with excellent battery life. All at a price not too different from the previous versions. Early benchmarks show this new Air performing above the intel Core i9 8-core CPU in Geekbench 5. With this level of performance at just 1/4th the price, MacBook Air is on its way to being the next default.

For a first-generation product, the Air with M1 promises great performance alongside great battery life. It also brings a plethora of previously “Pro” features like the P3 Wide Colour display to the Air. The M1-enabled Air now also comes with Wi-Fi 6, instant wake up from sleep & a fanless design to keep everything operating silently. With an educational discount of up to $100 on select Mac models, Apple is really trying to reclaim its position as the default laptop for school and university going students.
MacBook Air [M1,2020] went on sale for $999 with the first units shipping to customers starting November 17th. 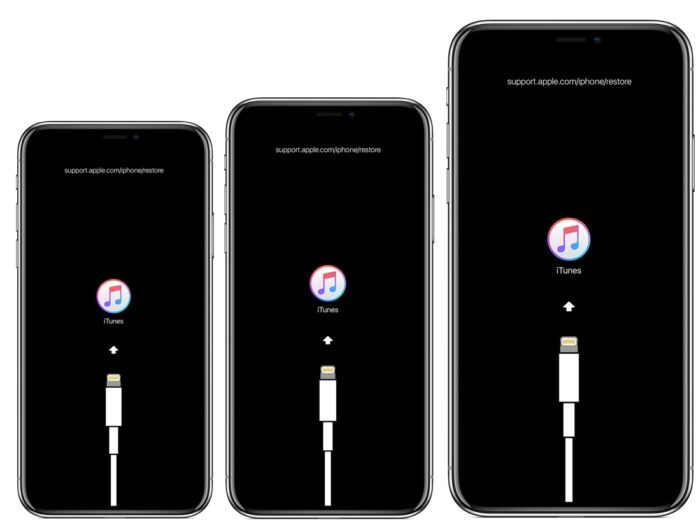 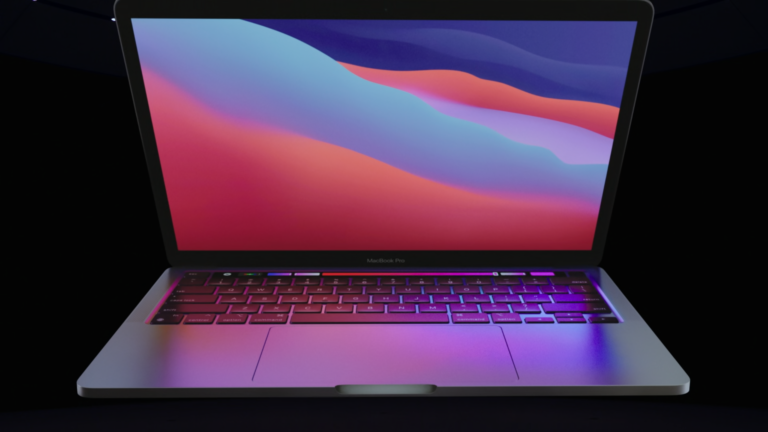 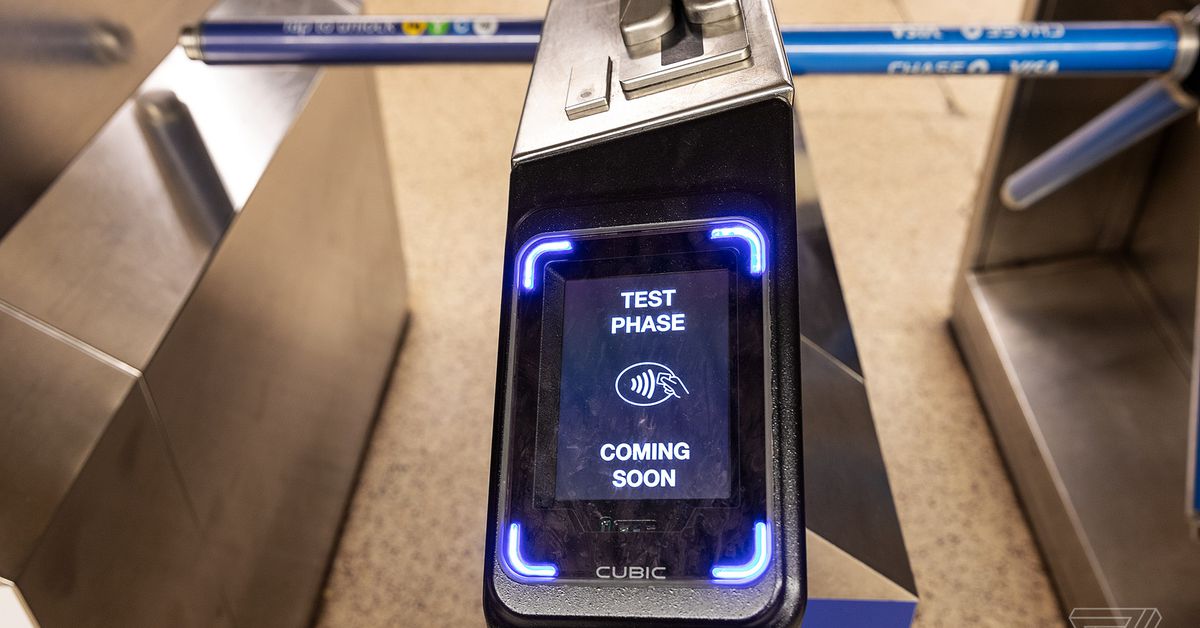 According to a new report from The Verge, Apple Pay will be coming soon to the London’s transport… 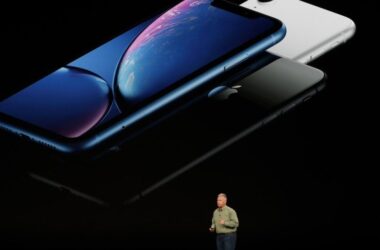 Everything You Should Know About Apple’s Latest Event 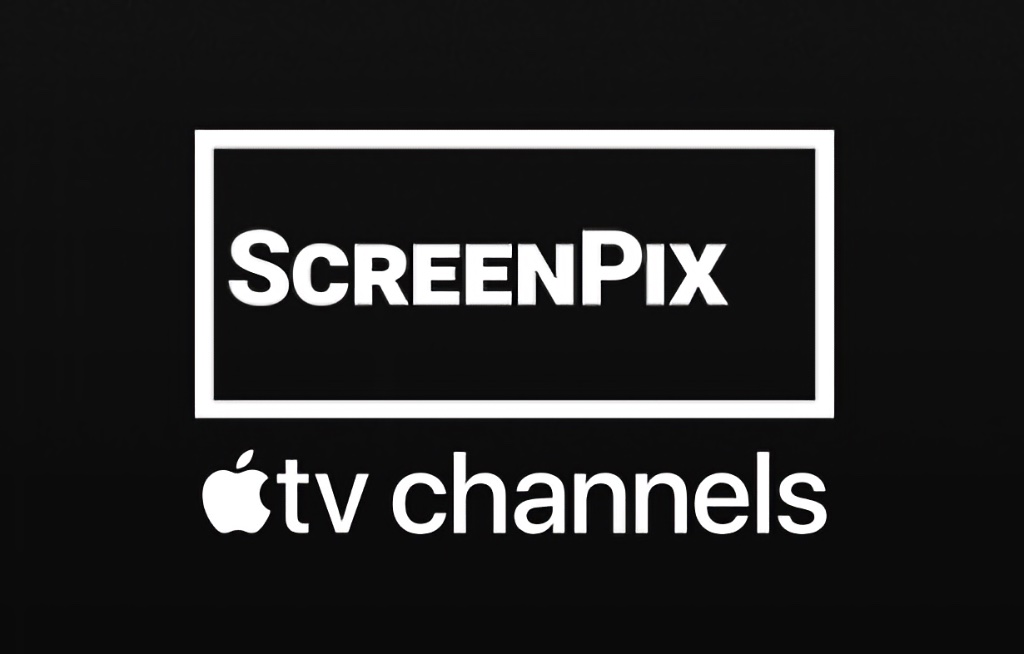 Apple TV Channels has seen a slight upgrade over the past few days. Apple has quietly added the…