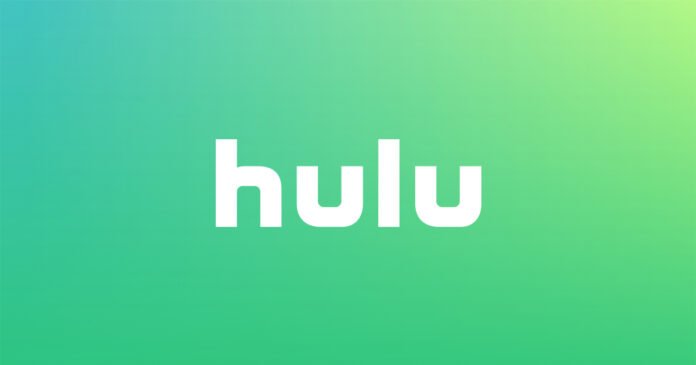 This year, some customers will have another thing to be thankful for, which is getting Hulu for just $1.99 a month.

The Black Friday sale for the streaming service will begin at midnight on Thursday, November 26, and go until 11:59 p.m. PT on Monday, November 30.

Hulu has content on it such as the complete series of “Last Man Standing,” “How I Met Your Mother,” four seasons of “Rick and Morty,” the entirety of “Family Guy,” as well as original programming such as “The Animaniacs” reboot, “The Handmaid’s Tale,” “Letterkenny” and “Solar Opposites.”

Back in March 2020, Hulu also brought FX and FXX programming for customers to stream.

The streaming service is also making the popular old FOX TV series “The Orville and making it a Hulu Original, which looks like it could be released sometime in 2021.

Of course, the version of Hulu customers would be getting is the ad-supported version of the streaming platform. Hulu with ads normally costs $5.99 a month.

Hulu is available to stream on the iPhone, iPod Touch, iPad, Apple TV and Mac, and does sync with the Apple TV app too.