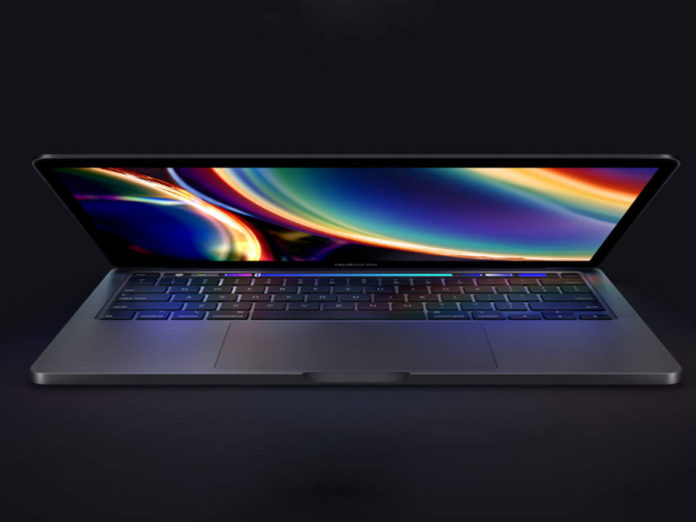 Apple could be working on a MacBook with a matte black color, thanks to a newly filed patent, a matte black MacBook is a possibility. Matte black is a popular color among consumers and tech lovers, and the Cupertino giant may or may not give them a gift.

As reported by Patently Apple, Apple explains to the US Patent & Trademark Office that:

“Enclosures for portable electronic devices can include an anodized layer that can be dyed in different colors in order to enhance their cosmetic appeal to consumers. However, certain colors are far more difficult to achieve than others.

In particular, attempts by consumer electronic device manufacturers to achieve a true black color have fallen short. Indeed, the best attempts have attained only a dark grey color. One challenge to achieving a true black color is that anodized metal can have a relatively high gloss finish, which is capable of specularly reflecting large amounts of visible light […]

Merely depositing dye particles within pores of an anodized layer is insufficient to impart a true black color. Indeed, the anodized layer plateaus at an L* value in the low 20s. Part of the challenge to achieving a true black color is that the surface of these enclosures generally has a high gloss finish, which contributes to a specular reflection of a large amount of visible light.”

There are also two ways to pull it off, including ”light absorption” says the patent:

Because this is a patent by Apple, this idea could be either embraced and become reality or get scrapped, but one thing is clear, Apple is trying to create a MacBook with a matte black color, which could pave the way for the company to make more matte colors for more products, just like the iPhone 12 Pros and 11 Pros. But for now, you can order and get some taste of matte black in a MacBook on ColorWare, but the colors won’t be as deep black as what Apple is potentially working on.