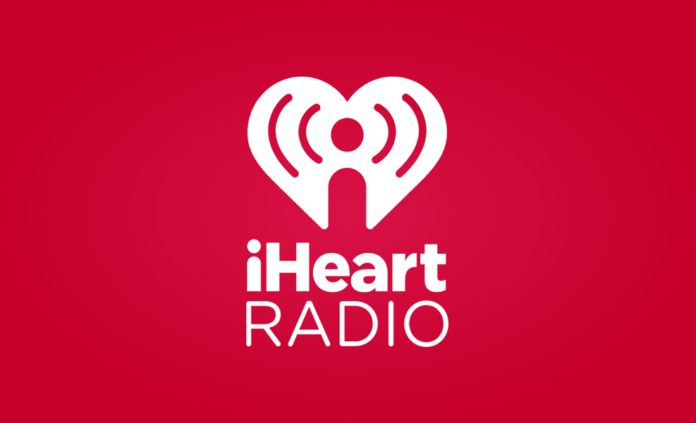 Here is an app that can get you into the holiday spirit. The only bad part is that it is not as easy to get as it used to be.

I have been using the iHeartRadio app for a few days now and the reason I am able to do this review on this app in such a short amount of time is…well, it’s not that complicated of an app.

Essentially what it does is it lets you listen to your favorite iHeartRadio radio stations on the app without having to open a station on a web browser like Safari or Google Chrome. It’s that simple.

This is an app that I used in college when I wanted to listen to KG95’s Christmas music, which is a radio station in my hometown of Sioux City, Iowa.

What I do like about the app is once it is open, it immediately takes you to your most recently played station where you can go right back to it and listen again.

However, there are two aspects about it I do not like. The first is I do not receive a notification when the next song is being played the same way I do with Apple Music for Mac.

Another issue is one that will impact every Mac user out there, which is that the app is no longer in the Mac App Store. The only ones who can still use it are ones that have previously downloaded the Mac app on one of their Macs before.

It is because of those two problems alone that pretty much makes me have to give the app a 2.5/4 star rating. It’s a good app for those who can get and use it. If you can’t, I feel bad for you.

Have you used this app before? If so, do you plan on putting it on your Mac anytime soon for the Christmas and holiday music? Let us know on Twitter at @appleosophy.