According to a new report from Bloomberg, Apple has begun developing new, far more powerful Silicon chips, some with as many as 32-cores, for their upcoming 16-inch MacBook Pro and iMacs. Chips with higher core counts may be reserved for higher-end iMac models. Here’s everything you need to know.

Apple is undeniably having a strong end to the year. In November, the Cupertino-based technology company unveiled their highly-anticipated Apple Silicon-based Macs and was met with incredible amounts of praise for these chips. Now, Apple seems to be shifting focus to the higher-end Macs in the line-up including the 16-inch MacBook Pro, and iMac line.

According to a fresh new report from Bloomberg, Apple has been testing new silicon aimed at the 16-inch MacBook Pro and iMac models with as many as 16-cores power cores and four high-efficiency cores. Bloomberg also reports that Apple has been quietly testing a 32-core variant of their silicon chip along with 16-core and 32-core graphics chips.

“The company’s next series of chips, planned for release as early as the spring and later in the fall, are destined to be placed across upgraded versions of the MacBook Pro, both entry-level and high-end iMac desktops, and later a new Mac Pro workstation,” said Bloomberg‘s Mark Gurman and Ian King, citing people familiar with the program.

Gurman and King mention that Apple may choose to release either or both the eight or twelve-core variants first, then the more powerful chips will release later on. This may also be because Apple is planning on a half-size Mac Pro by 2022, and the possibility of new, higher-end iMacs by the end of 2021, which these higher-end chips will most likely power.

I am excited to see where Apple takes their Mac silicon program, and whether or not that’ll influence how soon I upgrade my MacBook Pro. I will be keeping a close eye on that iMac Silicon redesign. 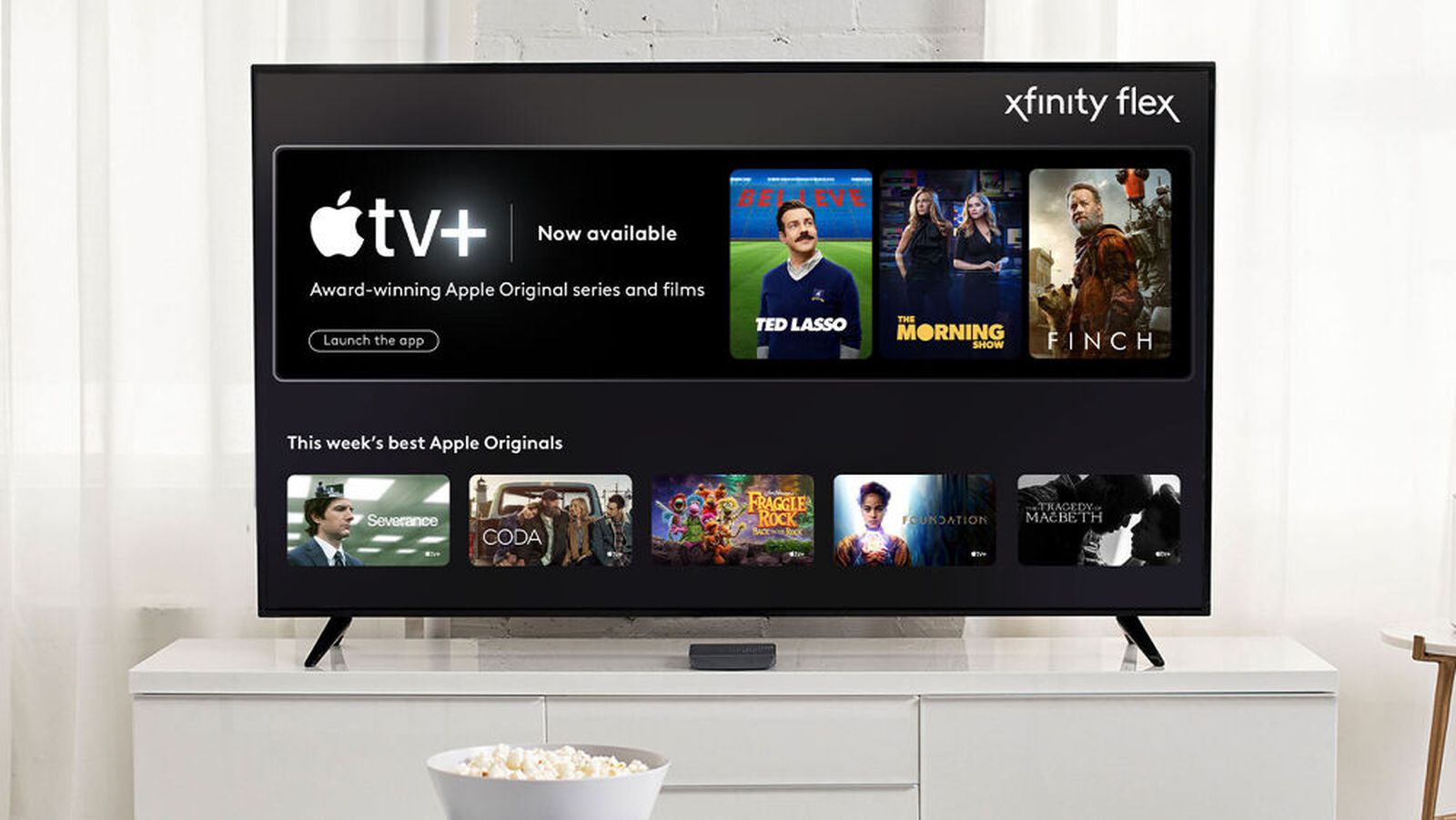 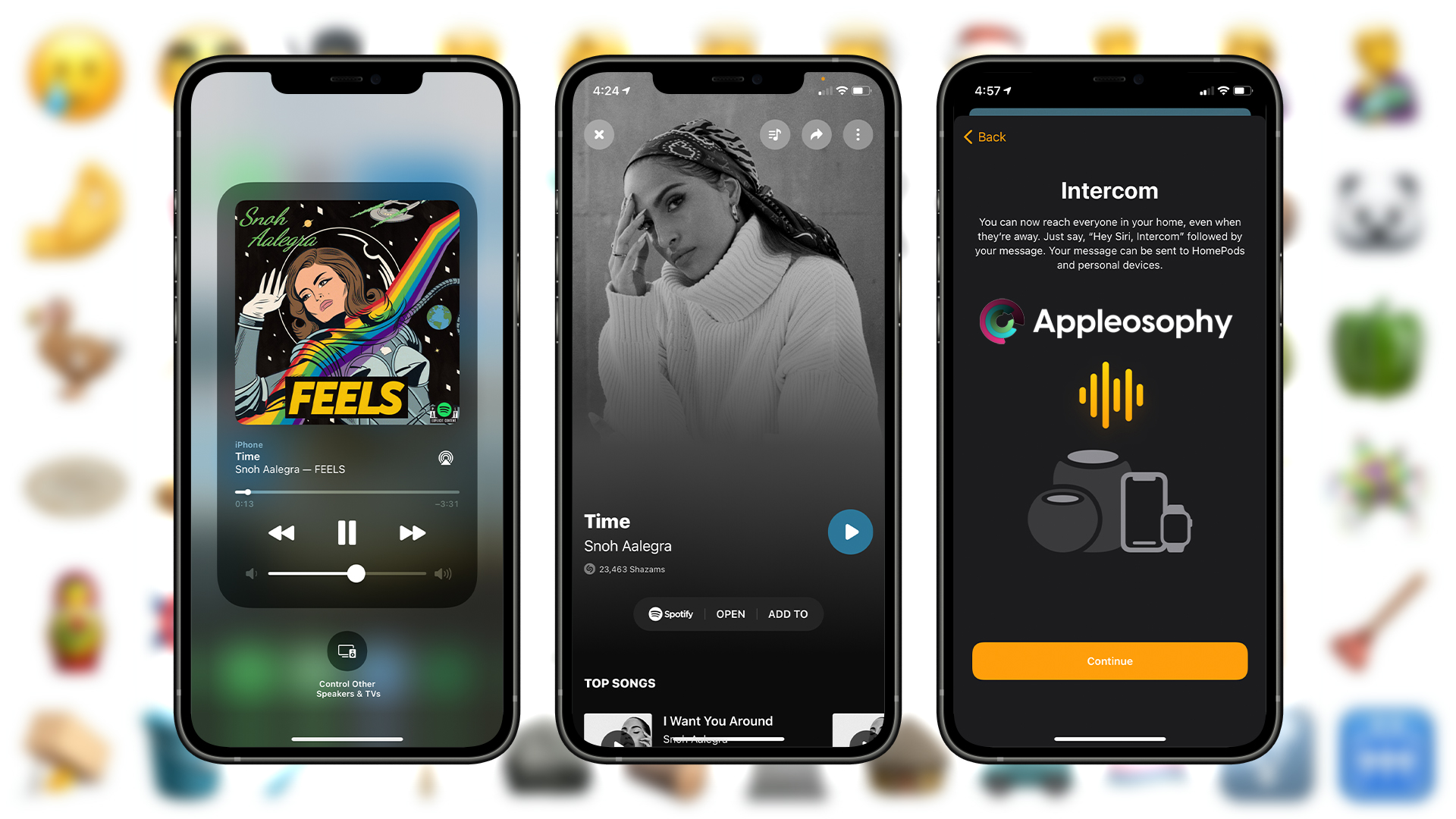 On Thursday afternoon, Apple officially released iOS 14.2 to the public after releasing the release candidate to developers…

Last week, Apple finally released its redesign of Apple Maps. It comes with new features such as being…