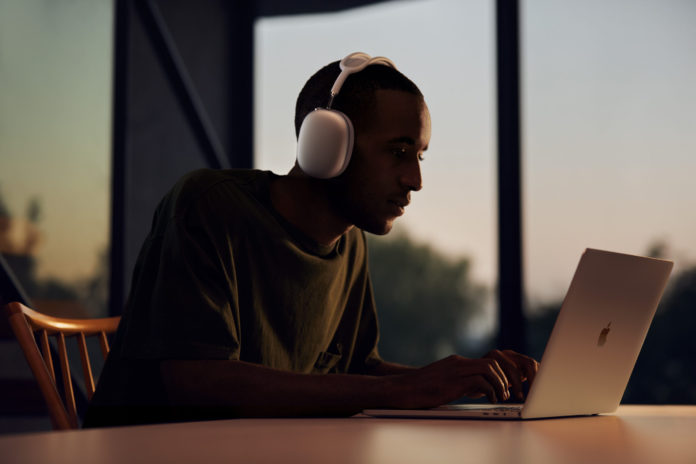 On Tuesday, Apple surprised customers with the release of their highly-anticipated premium over-ear headphones, officially called AirPods Max. These $549 premium headphones feature premium audio quality, premium materials, and spatial audio, but they do not include Apple’s U1 Ultra Wideband chip. Here’s what you need to know.

Apple’s U1 Ultra Wideband chip was originally introduced in 2019 with the iPhone 11. If you’re unfamiliar with the U1 chip, it allows Apple devices to detect their precise location relative to other devices in the same room, meaning that UWB is far more precise that Bluetooth LE or Wi-Fi.

Apple’s integration of the UWB chip in their devices have been sporadic. For example, the UWB chip is found on iPhone 11 or later, Apple Watch Series 6, and HomePod mini. The original HomePod, iPhone SE, Apple Watch SE, and all iPad and iPad Pro models do not feature the U1 chip.

Even with devices that support UWB, Apple has significantly limited its usage. UWB is mainly used for directional AirDrop support and proximity-based handoff with HomePod mini.

Looks like they made some changes on these to get them out the door as was deemed likely after several development set backs over the past many months — not seeing swappable bands, and Apple Watch Digital Crown instead of touch panels, and left and right sides aren’t reversible.

In a tweet by Bloomberg‘s Mark Gurman, Apple may have left out the U1 chip in order to get AirPods Max out before the end of the year, citing development and manufacturing issues. But, if Apple is planning on quickly introducing a model with the U1 chip in the next few months, I probably wouldn’t spend the $549 on the current AirPods Max.