Along with iOS 14.4 beta 1, Apple has seeded betas for iPadOS, watchOS and tvOS with their respective build numbers below:

If you are a registered developer with the correct profile installed you can go to Settings>General>Software Update. 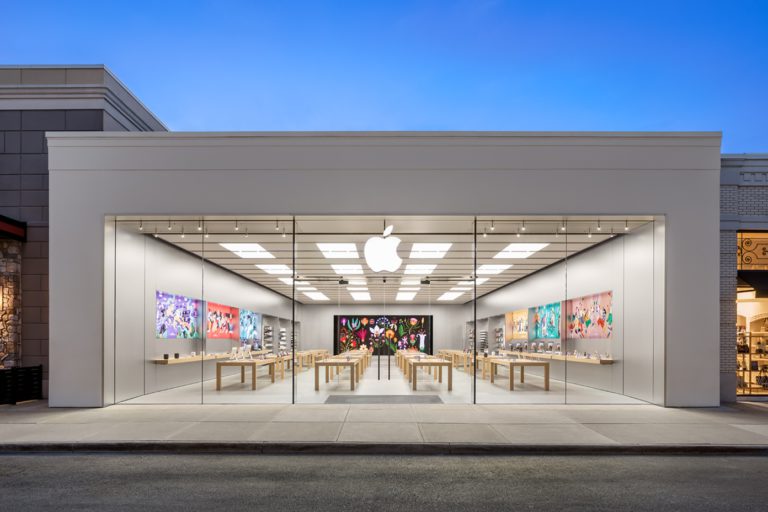 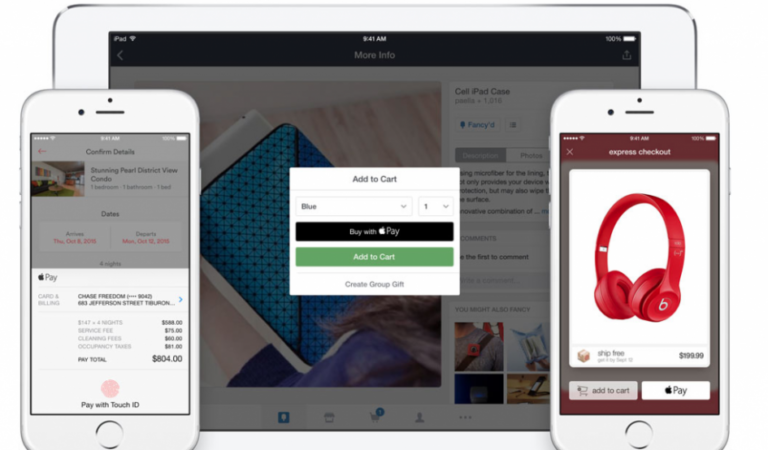 Opinion: How I made all of my Christmas purchases with Apple Pay this year 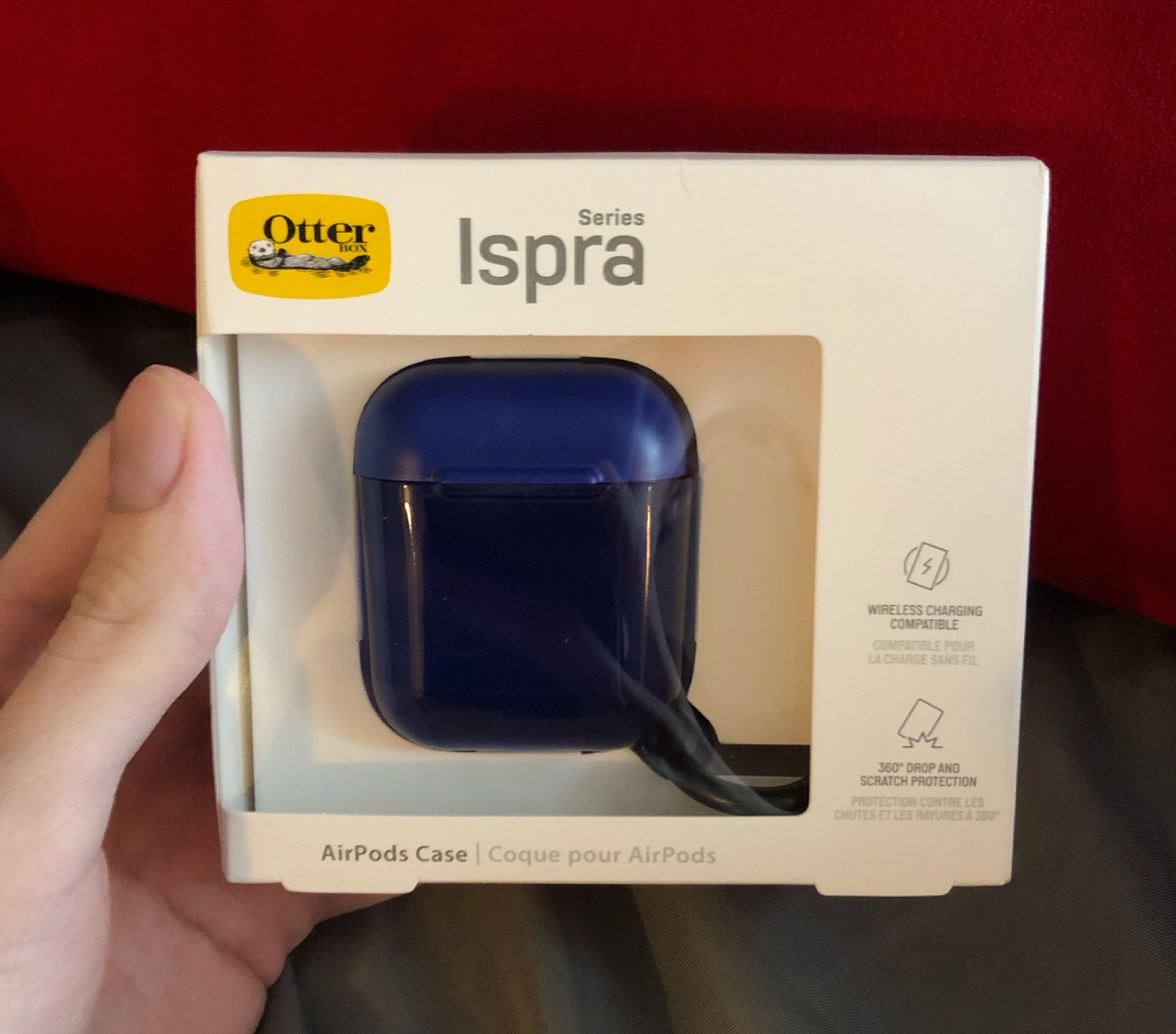 Memorial Day Weekend is a great time to kick back, relax and overall enjoy yourself. Obviously, we take…