Apple has partnered with TikTok to offer four months of Apple Music to consumers by using the TikTok app. This is the second offer Apple makes by partnering with the Chinese short video sharing app.

Apple has an official account on TikTok where it upload videos advertising and partnering with influencers to show the cameras of iPhone 12 and 12 Pro. 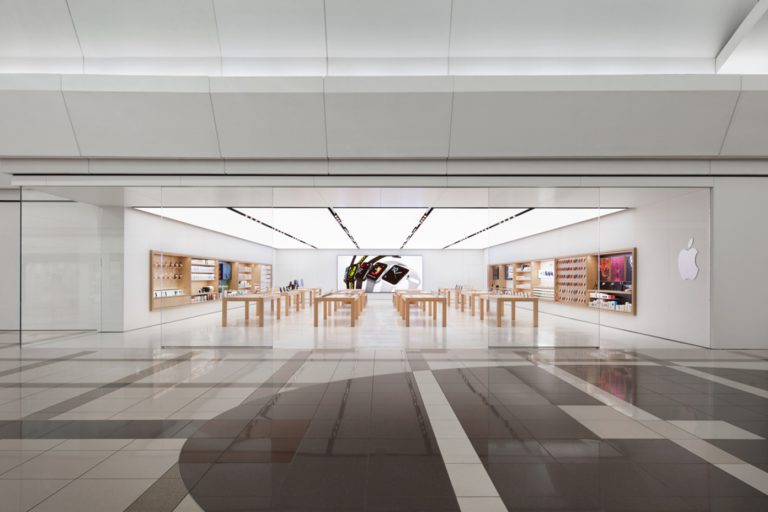 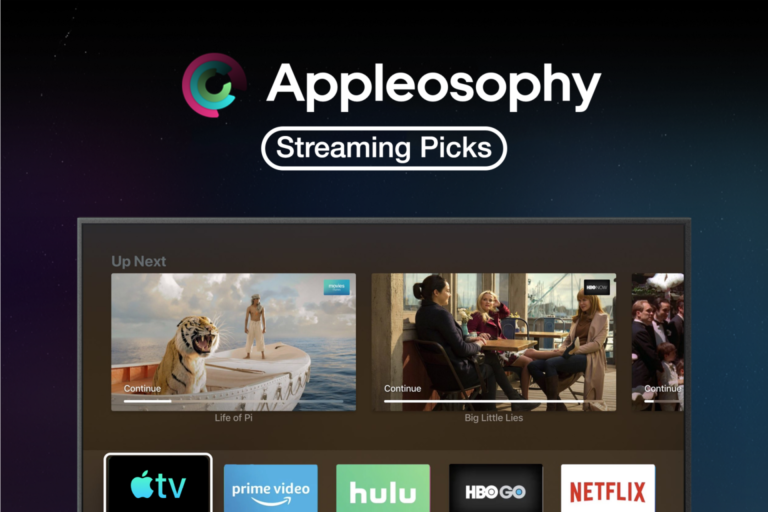 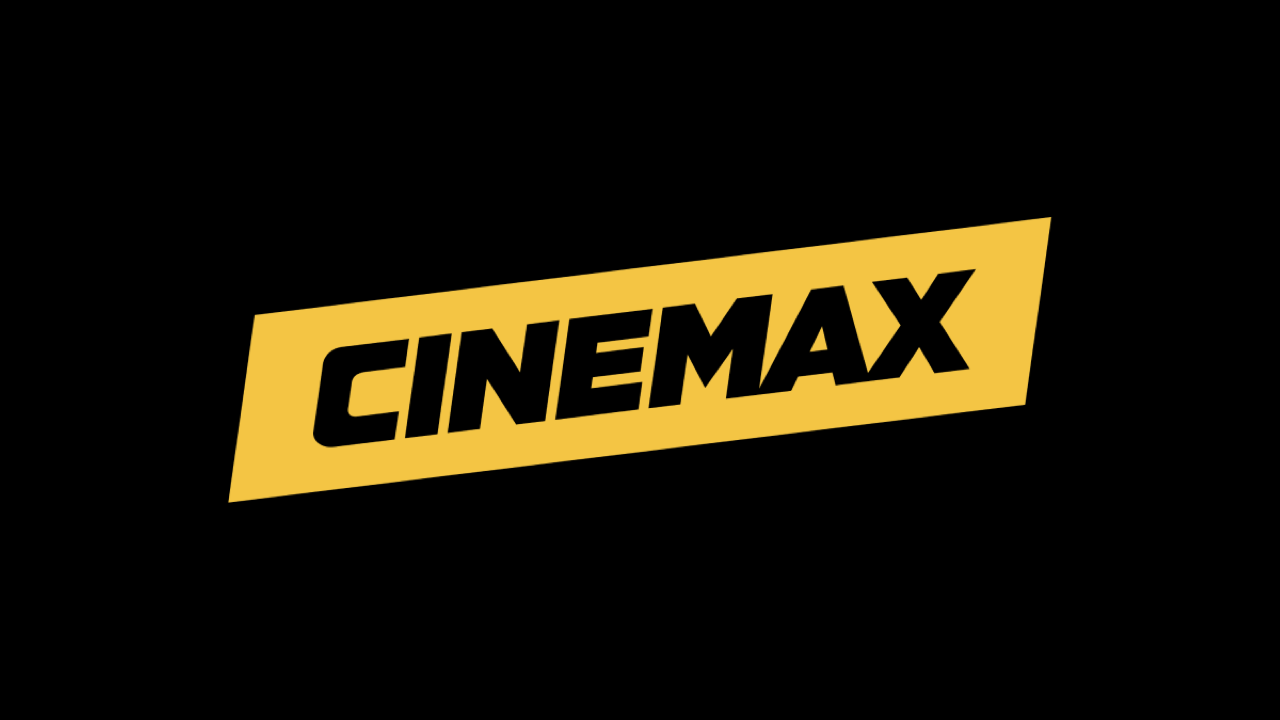