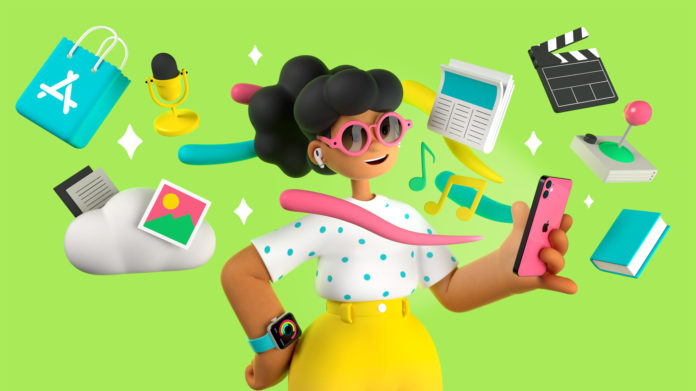 “Now more than ever before, customers around the world have found inspiration and value in the breadth and quality of Apple’s services, which have impacted their lives in big and small ways every day,” said Eddy Cue, Apple’s senior vice president of Internet Software and Services. “We’re incredibly optimistic about where we’re headed, and we believe that the opportunities for developers and the creative community are endless, as are the positive and meaningful benefits to our customers.”

Looking back at 2020, Apple said that the most downloaded apps in 2020 are Zoom and Disney+. In addition, games on the App Store “become more popular than ever,” led by the breakout of the popular title “Among Us.” The iPhone maker also revealed that since the App Store was launched in 2008, global developers have earned more than $200 billion in revenue from digital goods and services.

Here are some more highlights from the press release:

The company has also praised the successful launch of Apple Fitness+ and highlighted the importance of providing “curated world-class journalism” to readers through Apple News.