Apple was taken by shock by the high demand for the iPhone 12 lineup in 2020 as the stocks did not last long, and the shipping dates started slipping to weeks and months.

The Coronavirus Pandemic caused a lot of disturbance to the production of the devices in time, for which we could see an erratic schedule of three Apple Events in just a single year. The iPhone 12 line up has become one of the highest-selling series of iPhones ever launched.

Apple has now considered this and is planning to ramp up the production by 30% in 2021 than that of the previous year. They are planning to start with an increase in the iPhone 12 in the first half of 2021, as the demand for the 5G-based iPhone seems to keep rising.

“The planned production for the next quarter and the following quarter have been decided and the outlook is quite bright,” -Apple supplier to nikkei asia

As Nikkei Asia reported, Apple has already placed orders for a massive 95 million to 96 million iPhone units for the first half of 2021. This majorly includes the iPhone 12 lineup parts, alongside the iPhone 11 and the iPhone SE.

The company has also been working on an aggressive production of the MacBook and the iMac Pro later this year as they move from the Intel Processors to Apple Silicon. 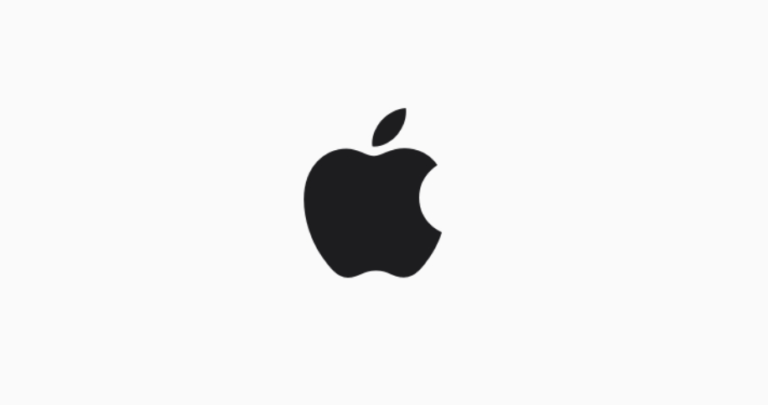 According to DigiTimes, Apple plans on launching a new 13-inch MacBook with a scissor mechanism keyboard in the…

How to Stream the 2019 MLB Playoffs