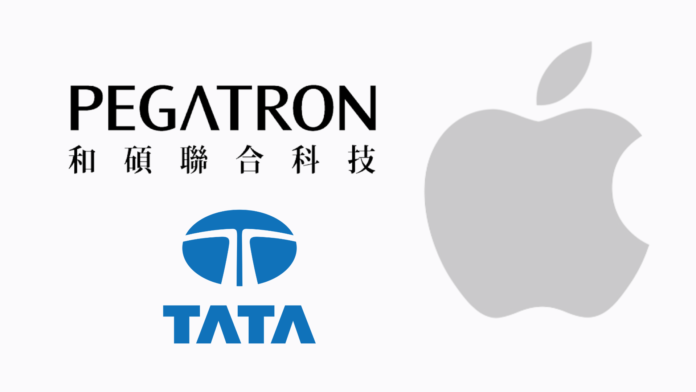 As reported in August 2020, Wistron Corp would be the company to lead the manufacturing process of the iPhone 12 in Karnataka, India. The plan did not go in the right direction as the workers started protesting that they were not being paid suitably, causing the plant to get shut down until further notice.

Being the second-largest manufacturer of Apple Products after Foxconn, Pegatron is set to invest ₹1,200 Crore and employ 14,000 workers just in the first phase. The financial support and the strength of the workers will be increased in the future phases.

The Tamil Nadu Government signs the second MoU with the country’s very own Tata Electronics who will invest ₹5,000 Crore and employ 18,000 workers in the first phase. Just like Pegatron, the company will be increasing its support in the subsequent phases. The construction work has already started at GMR SEZ near Hosur in Krishnagiri district.

Let us know your thoughts about this on our Twitter at @appleosophy.