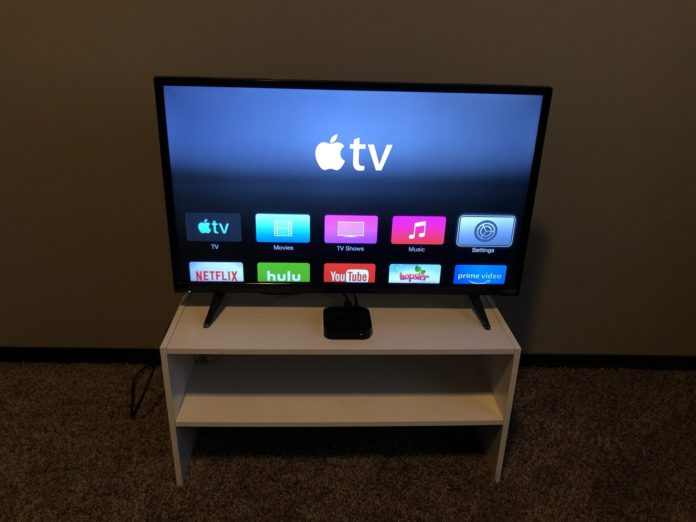 The Apple TV third generation has had a long life when it comes to app support.

It was announced last week that the same Apple TV would lose its YouTube app support in March 2021.

Unfortunately, it now appears as though ViacomCBS is going to be doing the same things with its service, CBS All Access, in March.

Insiders at ViacomCBS have said the CBS All Access app will lose support for the Apple TV third generation starting “early next month.”

This makes sense since CBS All Access will be rebranded as Paramount+ on March 4. The app losing support was first seen and reported by MacRumors.

Once the app loses official support from ViacomCBS, the only way to play content from CBS All Access/Paramount+ will be through AirPlay from other Apple devices like the iPhone or iPad. The same method will apply to the YouTube app on the device as well.

Apple does sell both the Apple TV HD and Apple TV 4K that run tvOS and will have a dedicated app for Paramount+ when it launches next month that will receive updates and support for years to come.

What do you think of the Apple TV third generation losing CBS All Access support next month? Let us know on Twitter at @appleosophy.