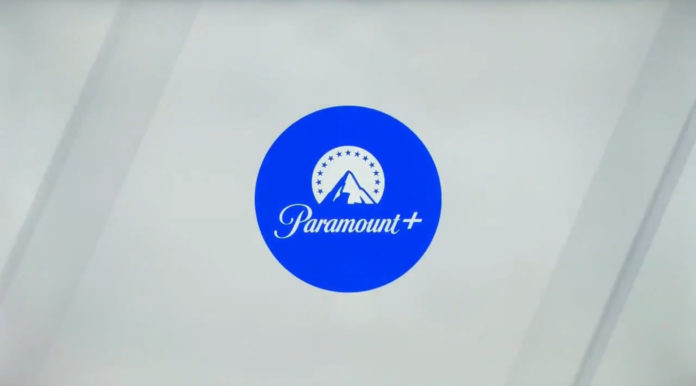 What could be the biggest streaming service rebrand of the year is about to get more interesting.

It has been confirmed tonight through an ad on CBS All Access, that will eventually re-branded as Paramount+ on March 4, 2021, Paramount+ will be available through Apple TV Channels.

Just verified… Paramount+ will be available via TV Channels!!

“…you don’t have to do a thing. You’ll have full access to Paramount+ via your existing Apple TV Channels subscription.”@davemark @jdalrymple @gruber @9to5mac @appleinsider @MacRumors @paramountplus pic.twitter.com/CKJWB9xn49

Paramount+ will be the home of established CBS All Access originals such as “Star Trek: Discovery,” “The Good Fight” and others, including a reboot of the Nickelodeon TV series “iCarly” that is set to be released sometime later this year.

What makes subscribing to Paramount+ through Apple TV Channels better for some customers is everything on the service being available in the Apple TV app, which does include making the content available offline through said app.

What do you think of Paramount+ being available on Apple TV channels when it launches next month? Will you be subscribing? Let us know on Twitter at @appleosophy.

Thanks for the tip, MadXD!