How to view your tweets in chronological order in 2021 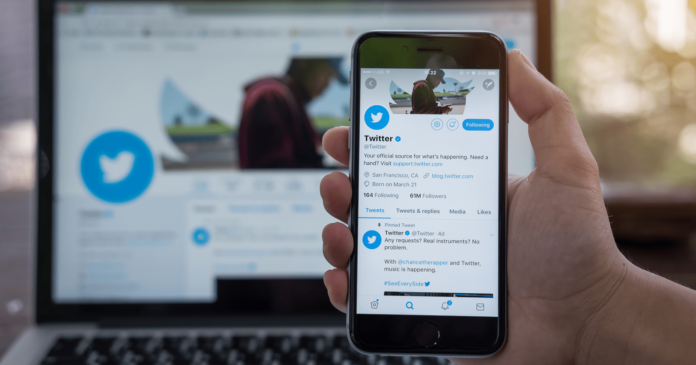 Twitter is one of the top ways how people for people to stay connected with their friends, family, loved ones, the news and pretty much any topic you can think of.

One of the problems with the official Twitter app is it shows you both the newest tweets and tweets from hours ago, as well other tweets that have been liked by other users.

It makes it so your timeline is both new, relevant, yet confusing all at the same time. Plus, who can forget those annoying and irrelevant promoted and sponsored tweets.

However, there is a way in 2021 to avoid all of this nonsense on your timeline on your iPhone, iPad and Mac.

Here are a few apps that will enable you to do just that:

Here are some other apps that will allow you to do this as well:

Did we miss any other good ones? Let us know on Twitter at @appleosophy.