How to activate voice dictation on Microsoft Word for Mac

Microsoft Word is one of the most commonly used word processors on the Mac and there is a feature on the app that not many of you know is there and how to easily access it.

The first thing you’re going to want to do is open a blank Word document on your Mac. After that, simply hit the “fn” button twice on your Mac’s keyboard. From there it should show a Siri-like microphone or the one that you see on the iMessage keyboard on iOS and iPadOS.

From there, all you have to do is keep dictating what you want to see into your Mac’s microphone. It is as simple as that.

This feature can come in handy when you are taking notes in class or in a meeting and you still want to be able to listen to what is being said at the meeting, without having to worry so much about typing everything being said.

However, in order to use this feature, you must have either purchased Microsoft Office from the Mac App Store or have an Office 365 subscription.

To buy Microsoft Office outright will cost $119.99 and Microsoft 365 account starts as low as $69.99 annually, and can be done in the Mac App Store. When purchasing Microsoft Office or Office 365, it will get your access to Word, PowerPoint, Excel and Outlook.

Do you plan on using this feature in Microsoft Word? Let us know on Twitter at @appleosophy. 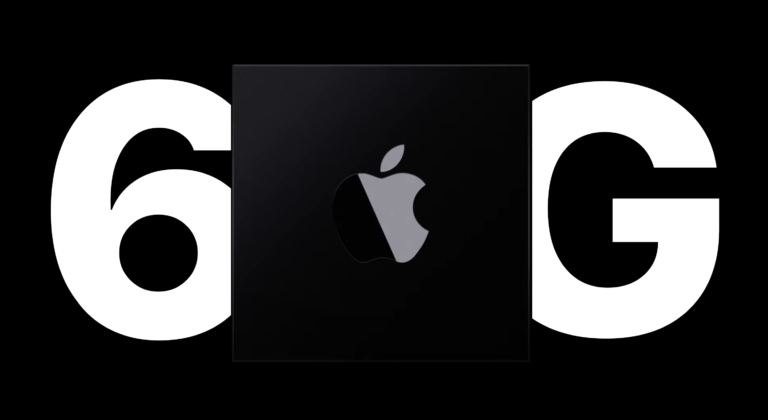 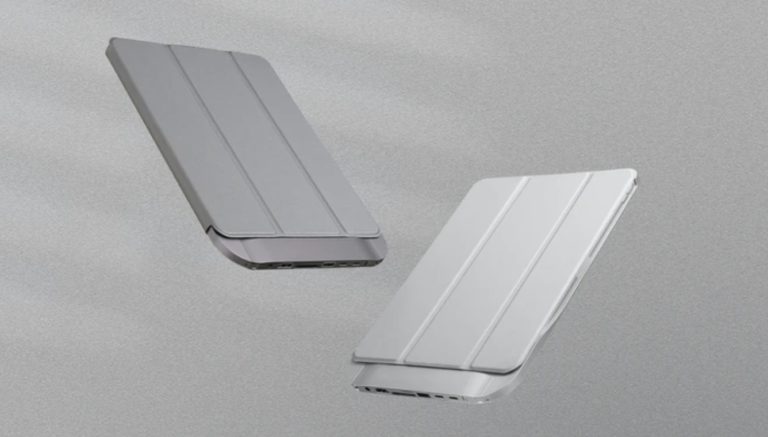 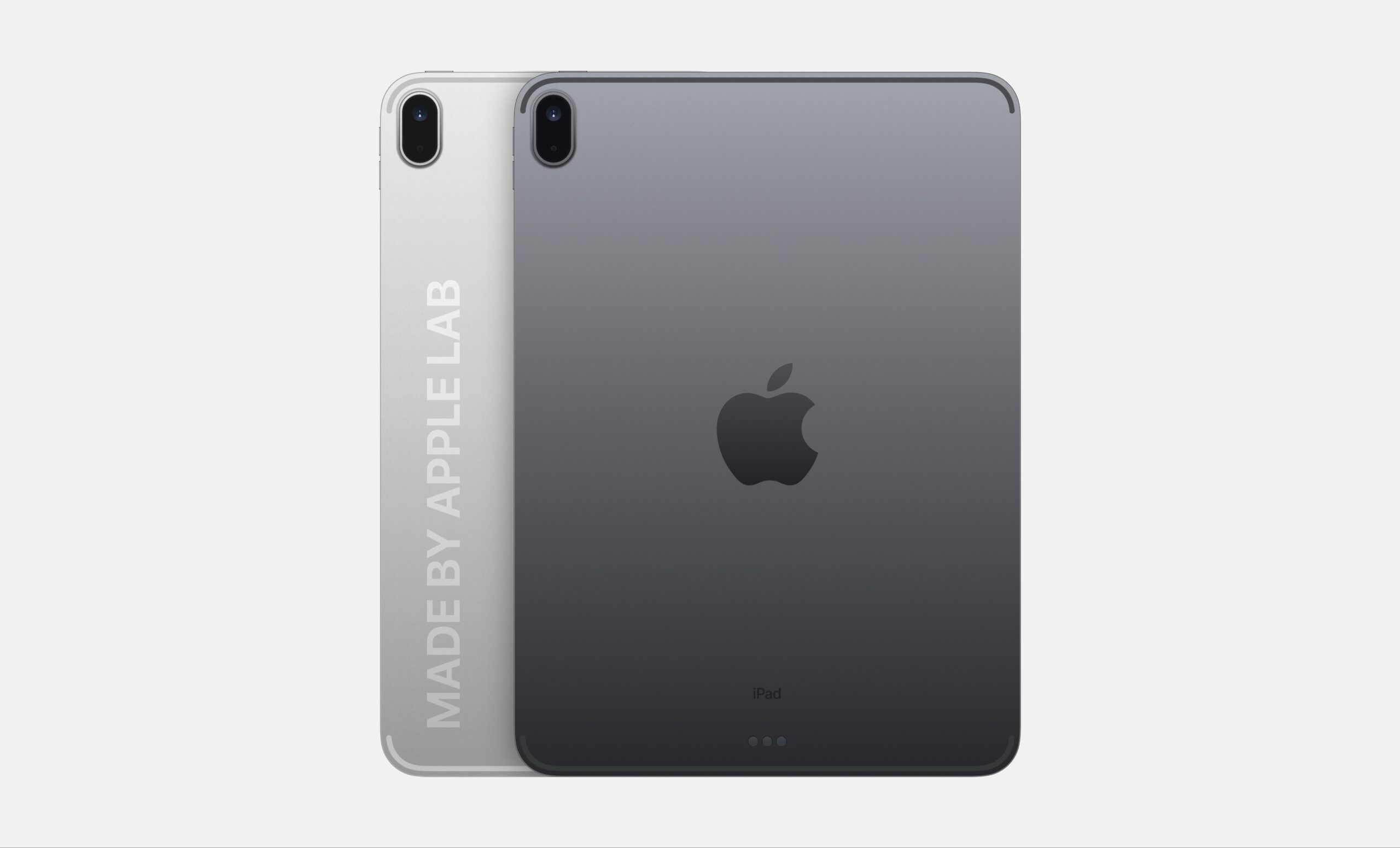 This week, a recent Korean blog post by a user named “yeux1122” stated that the upcoming redesigned 10th…

Tonight, Best Buy will be starting their Black Friday-like sale tonight. According to CNET, specifically in the Apple…