The next iPhone SE will come out in 2022 according to Kuo.

Reliable Apple analyst Ming-Chi Kuo has said that the next iPhone SE will come out next year with an updated processor and 5G capability.

Early rumors and speculation on a new iPhone SE date back to right after the announcement and launch of the current iPhone SE back in April 2020.

”Apple will release the new ‌iPhone SE‌ model in 1H22. The exterior design and most specifications are similar to the existing 4.7-inch ‌iPhone SE‌. The biggest change is to support 5G and processor upgrades.” says Kuo.

Some rumors also expect an iPhone SE that is similar to current iPhones with an all-screen display and Face ID and/or Touch ID on the power button but it’s unlikely at the moment. 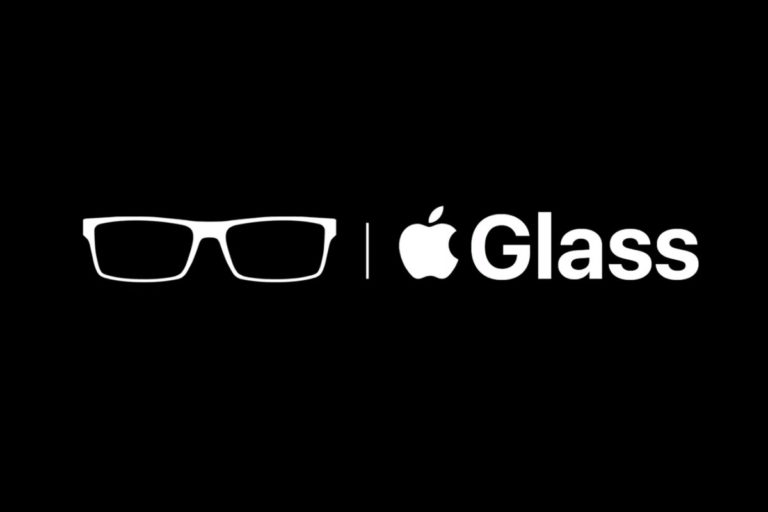 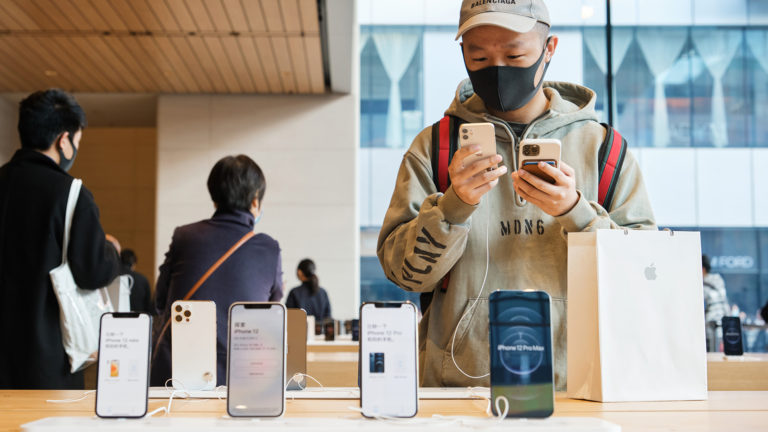 New Apple Card customers can earn 6% Daily Cash back at Apple, this month only 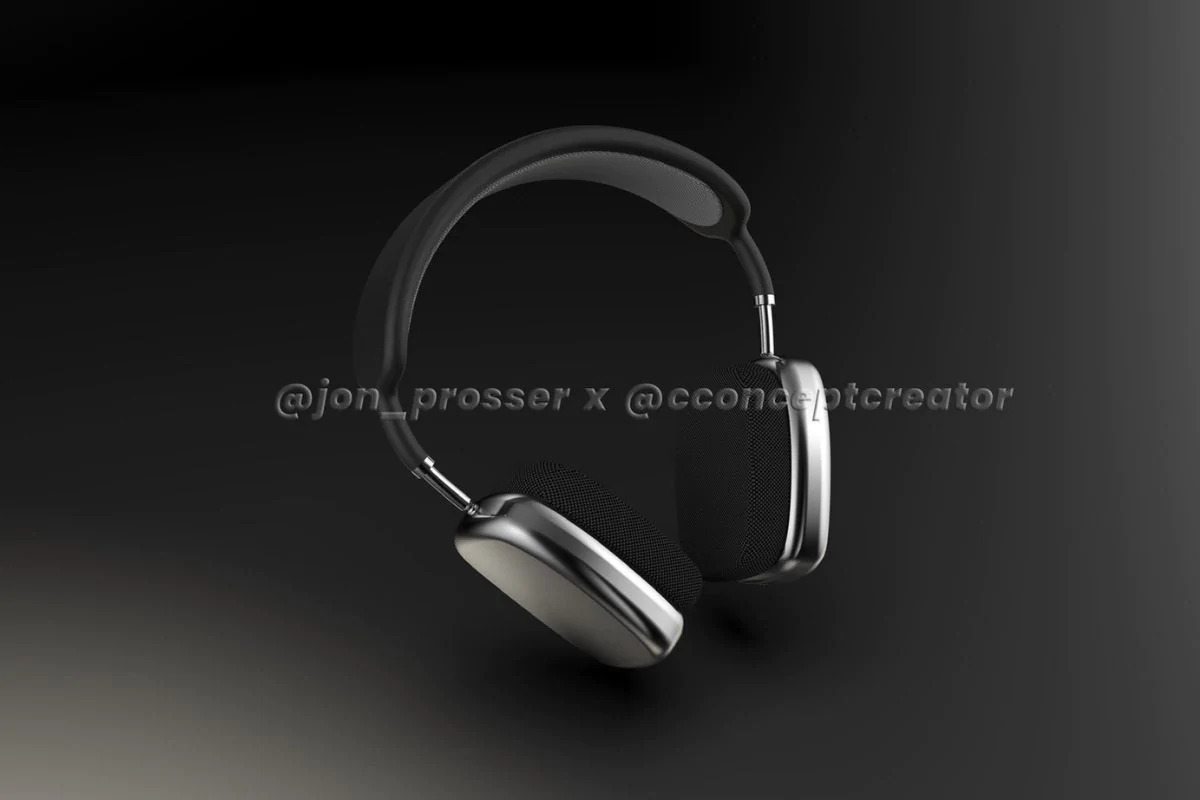 Apple had a lot of products lined-up this year whose launch got disturbed by the Coronavirus Pandemic. Apple’s…

Courtesy of Apple Newsroom: Apple today announced that all users in the United States can now experience a… 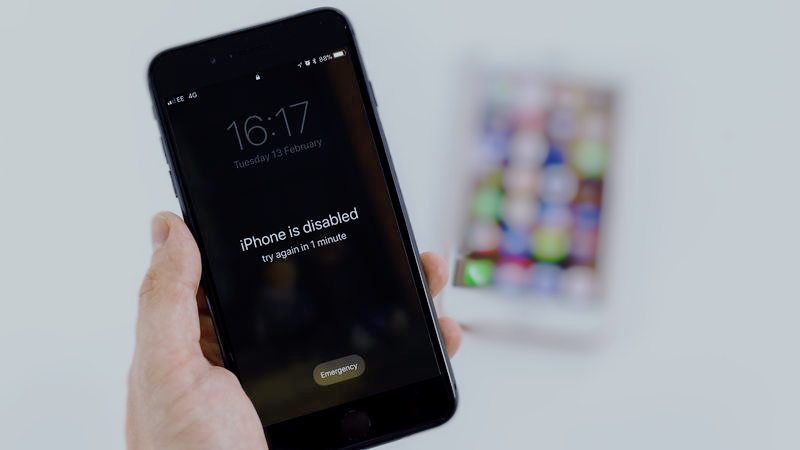 Is your iPhone disabled from wrong passcode attempts? Here’s a big solution for this problem.

You might’ve found your old iPhone 6s Plus in your drawer full of Apple products. You’re very eager…