This year, Appleosophy is taking a different approach to its Streaming Picks articles.

To do this, we will be giving you five TV shows, five movies, and up to five sports programs/games for the month.

What do you all think of our new Streaming Picks monthly format? Let us know in the comments or on Twitter at @appleosophy.

Opinion: What it’s like to have more monthly data

Last year was a big year for the Apple TV overall, but its older third-generation suffered many losses.…

As we reported earlier in our Streaming Picks for this upcoming week, the 2015 Steve Jobs movie starring… 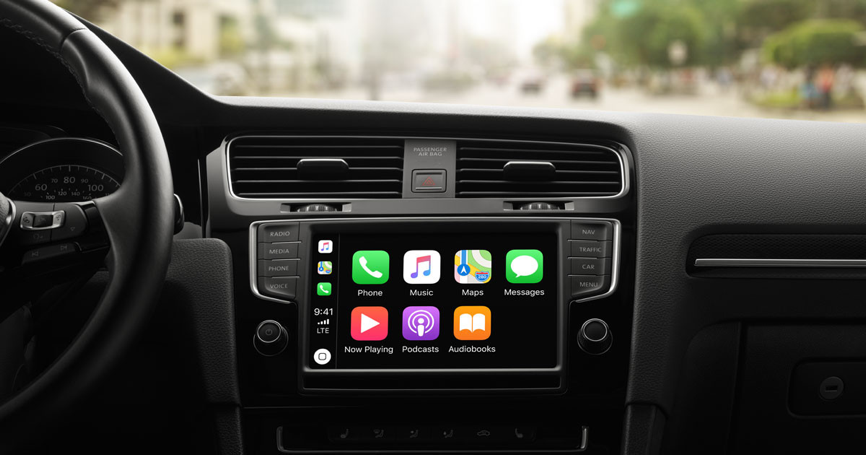 It is 2019 and the way how we consume music, talk radio and content overall is changing every…