Apple Pay launched in Mexico less than two weeks ago and there is currently a promotion being run by American Express there.

Right now, there is a promotion where those who use Apple Pay for the first time can get $100 MXN for every $100 MXN they spend. There is a limit to this of $500 MXN.

To learn more about this promotion, click here to view the press release from American Express in Mexico.

Are you planning on using this promotion with Apple Pay in Mexico? Comment below or let us know on Twitter at @appleosophy. 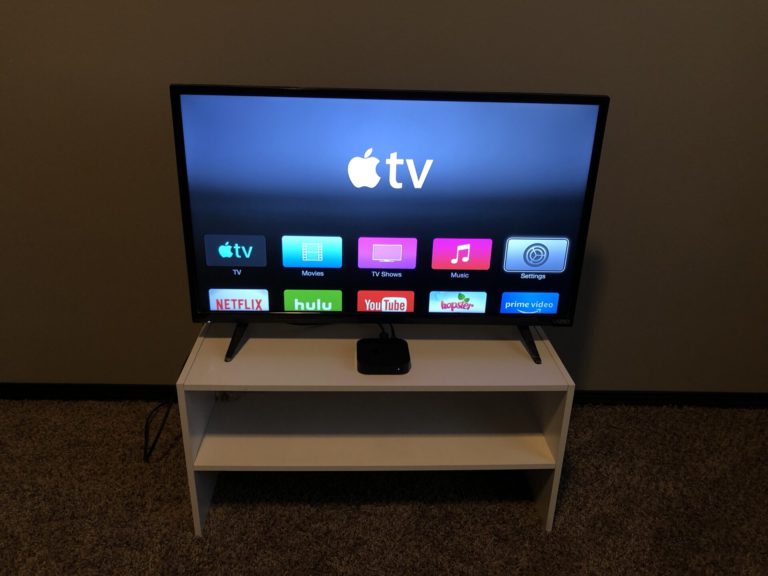 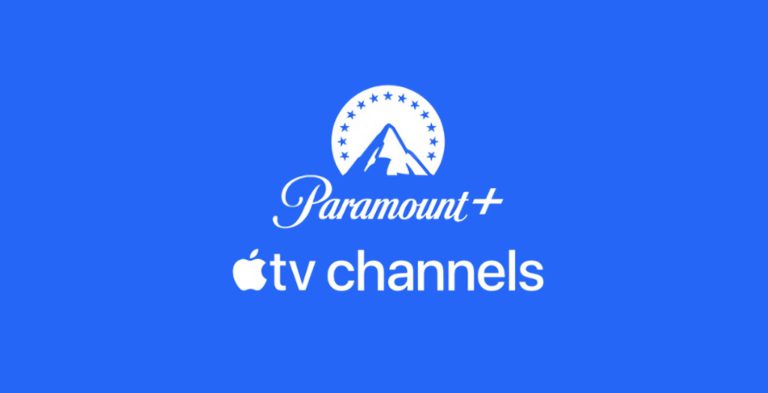 The times of being holding your iPhone on hold with a business are slowly coming to an end.… 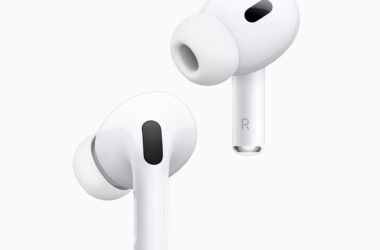 Planning to get a new pair of AirPods? This is the perfect time to get a pair of… 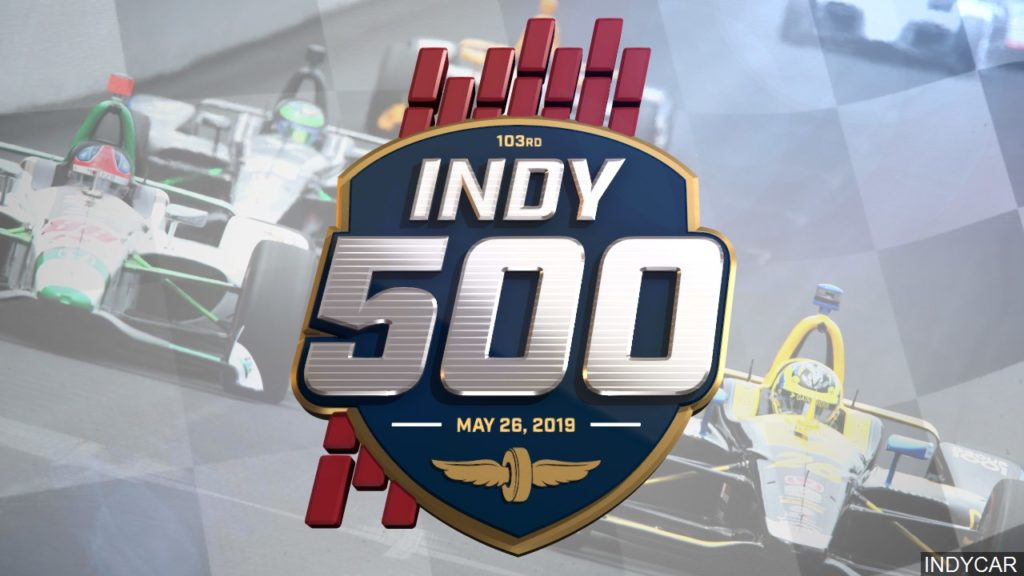