Apple popular News Service, Apple News+ with access to over 300 Publications is now available for a 6 Month Free Trial through Best Buy. The subscription service offers access to popular magazines, leading newspapers and digital publishers along with a curated experience right on the Apple News app.

To avail this offer, users need to follow these steps:

Users can use Apple News+ on iPhone, iPad, iPod Touch, and Mac.

Users may also note that the Best Buy offer is for new subscribers only and is limited to one per customer. This offer seems to be valid only in the U.S. for a limited time so users need to avail this offer before it ends. 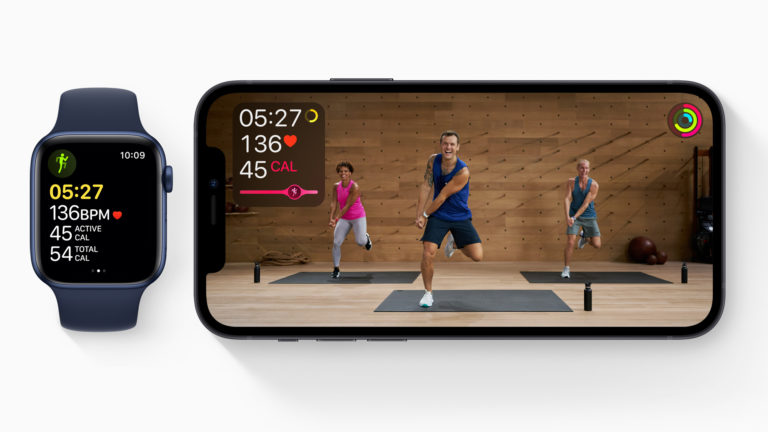 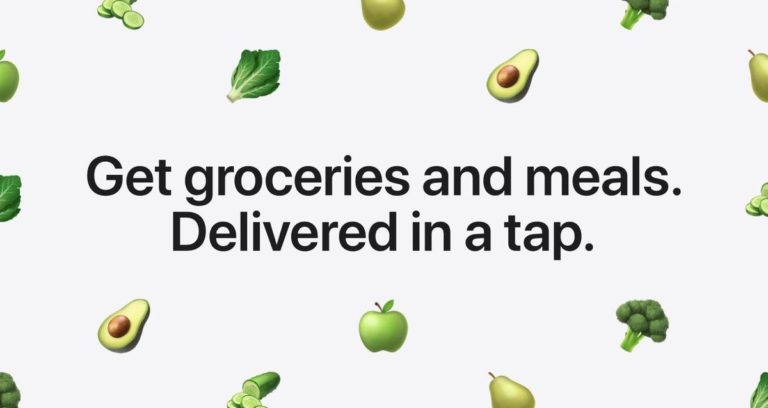 Apple had released a new beta update for Apple Music on Android a few days back. This update…