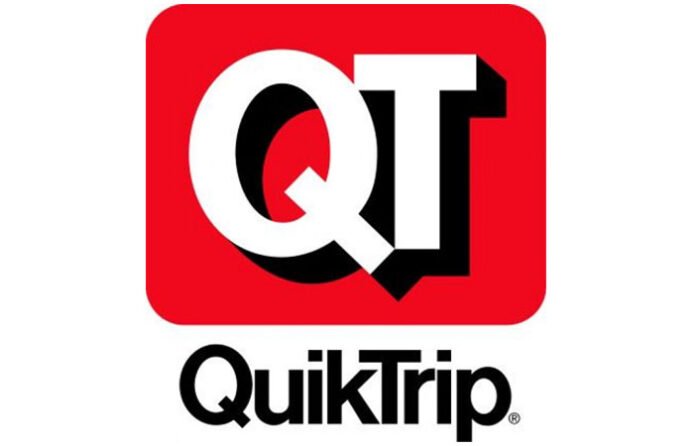 We reported a few months ago that it appeared as though QuikTrip had begun the process of bringing Apple Pay to its gas pumps by showing little stickers on the NFC readers that said “MOBILE PAY COMING SOON.”

The good news is that QuikTrip has started enabling Apple Pay support at select locations.

A tip sent to us from @Thailer_James on Twitter below shows a new red sticker put over the gas pump that states that it does accept Apple Pay now.

Additionally, it appears as though the version of contactless at the gas pump is EMV contactless.

@QuikTrip now has EMV and EMV Contactless at the pump in the KC area. Forgot to take a pic of new pump signage, but it explained the steps for leaving the card inside the reader and tapping your card/device pic.twitter.com/LyALsMlYYK

QuikTrip gas stations have been accepting Apple Pay in them for a little while now, but this is the first time we have seen them begin accepting it at the pump.

Right now, not all of the QuikTrip gas stations have Apple Pay support, so like with the Dollar General Apple Pay acceptance in its stores, this is going to be a gradual rollout.

Those who use Apple Card at QuikTrip via their iPhone or Apple Watch will get 2% in Daily Cash.

What do you think of QuikTrip finally bringing Apple Pay support to the gas pump? Let us know on Twitter at @appleosophy.