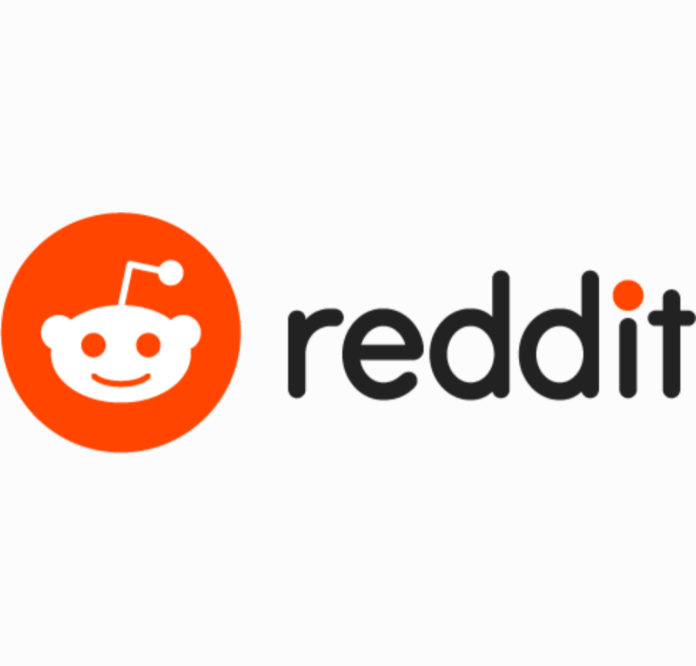 This week, Reddit updated its official app for iOS and iPad users. However, those who still rock an iPhone 5s or iPhone 6 might not be happy with the news. According to Reddit, they said that they will only support iOS/iPadOS 13.0 or later. Because those aforementioned devices support up to iOS/iPadOS 12, Reddit has now dropped support for them.

iOS 13 supports iPhone 6s or later and iPod touch (7th generation). iPadOS 13 supports iPad mini 4 or later, iPad (5th generation or later), iPad Air 2 or later, and all iPad Pro models. The iPhone 6s is still a popular low-cost option for second-handed phones; however with iOS 15 around the corner, customers should know that it might drop support for iPhone 6s.

The recent update also brought a new functionality as well as two bug fixes. First, users can now double tap on images to zoom in, much like in Photos. Reddit also fixed the “Add new Custom Feed” button where it doesn’t overlap other interface elements. Plus, saving a video post won’t freeze the video anymore.