UK Retailer Argos is selling the new Apple TV 4K a day before the official launch. It is scheduled by Apple on Friday, May 21. It is available for in-store pickup to customers and also has enabled the option to collect the pre-orders early.

It was first spotted by a Twitter user @ApplWatcher on the website of Argos which also mentioned that many store locations are offering collection “right away” or after 4:00 p.m. UK local time.

It was purchased by at least one customer, who provided the pictures to iMore and said that they had received a notification from Argos stating that their order was ready for collection from the store.

Apple TV‌‌ 4K orders have already started shipping for some customers or are on “Preparing to Ship”. 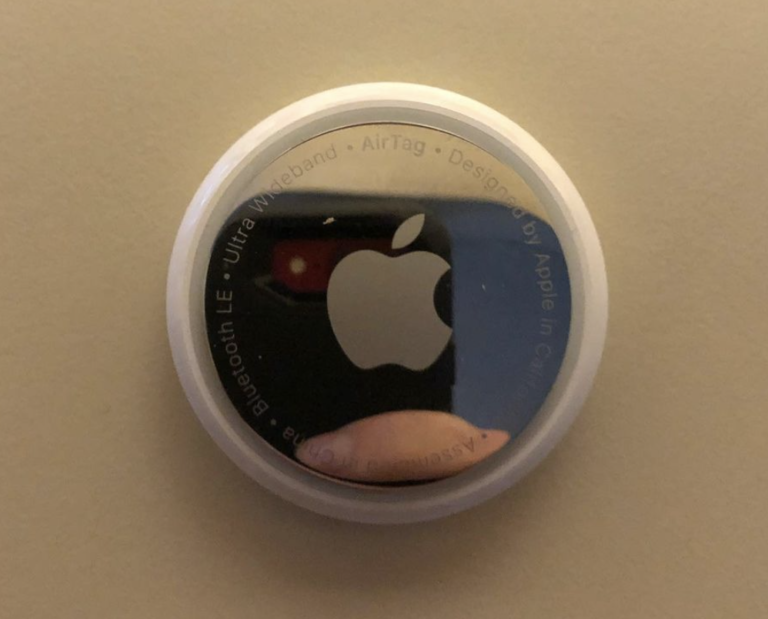 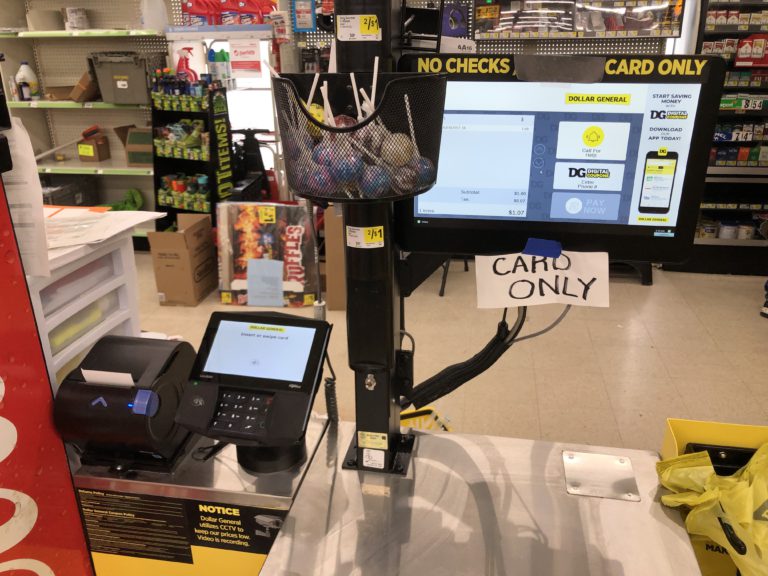 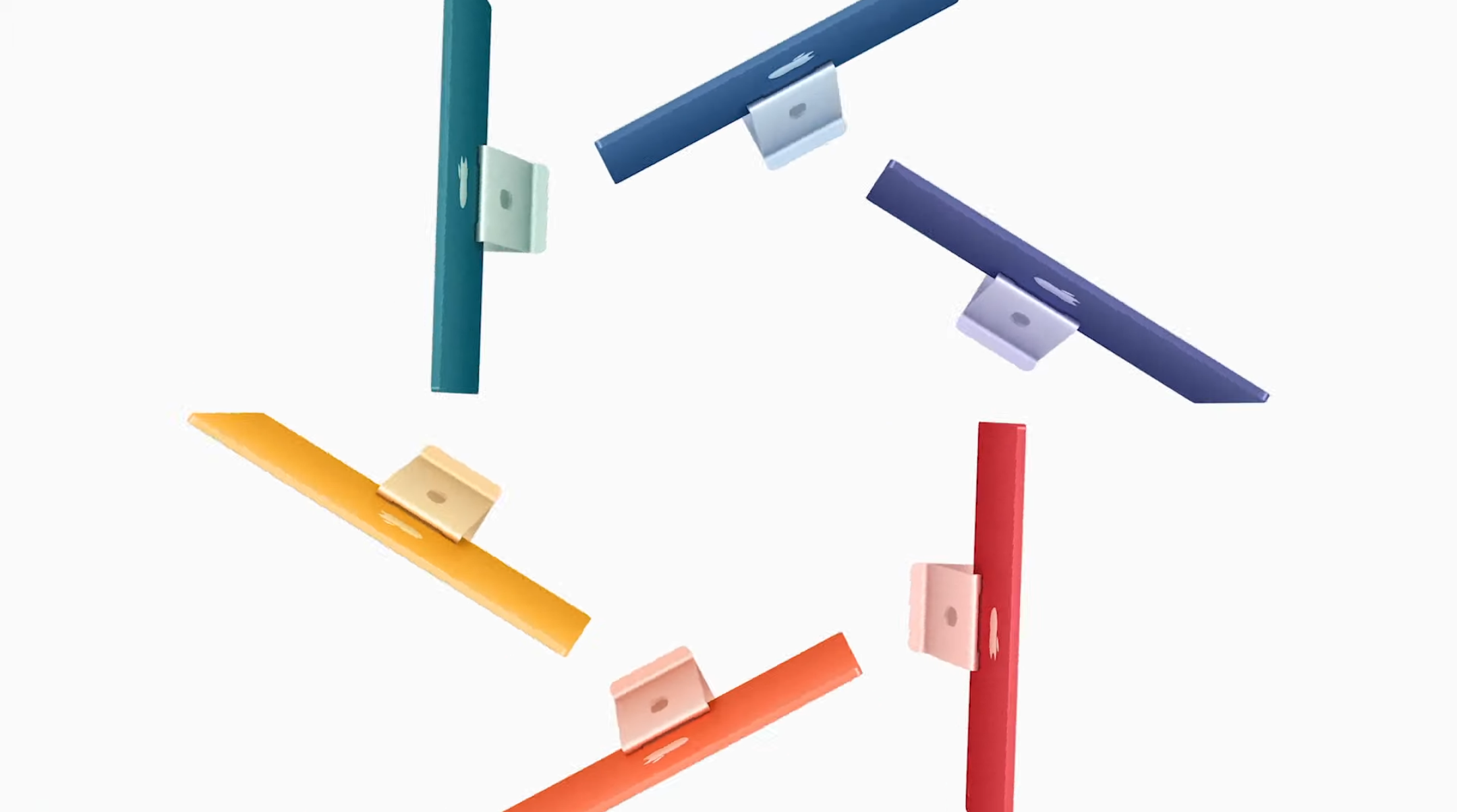 In this episode we unwrap everything Apple unveiled at it’s Spring Loaded event including a new iPhone color,…

We usually do not report on stories like this, but it is currently a slow news day and… 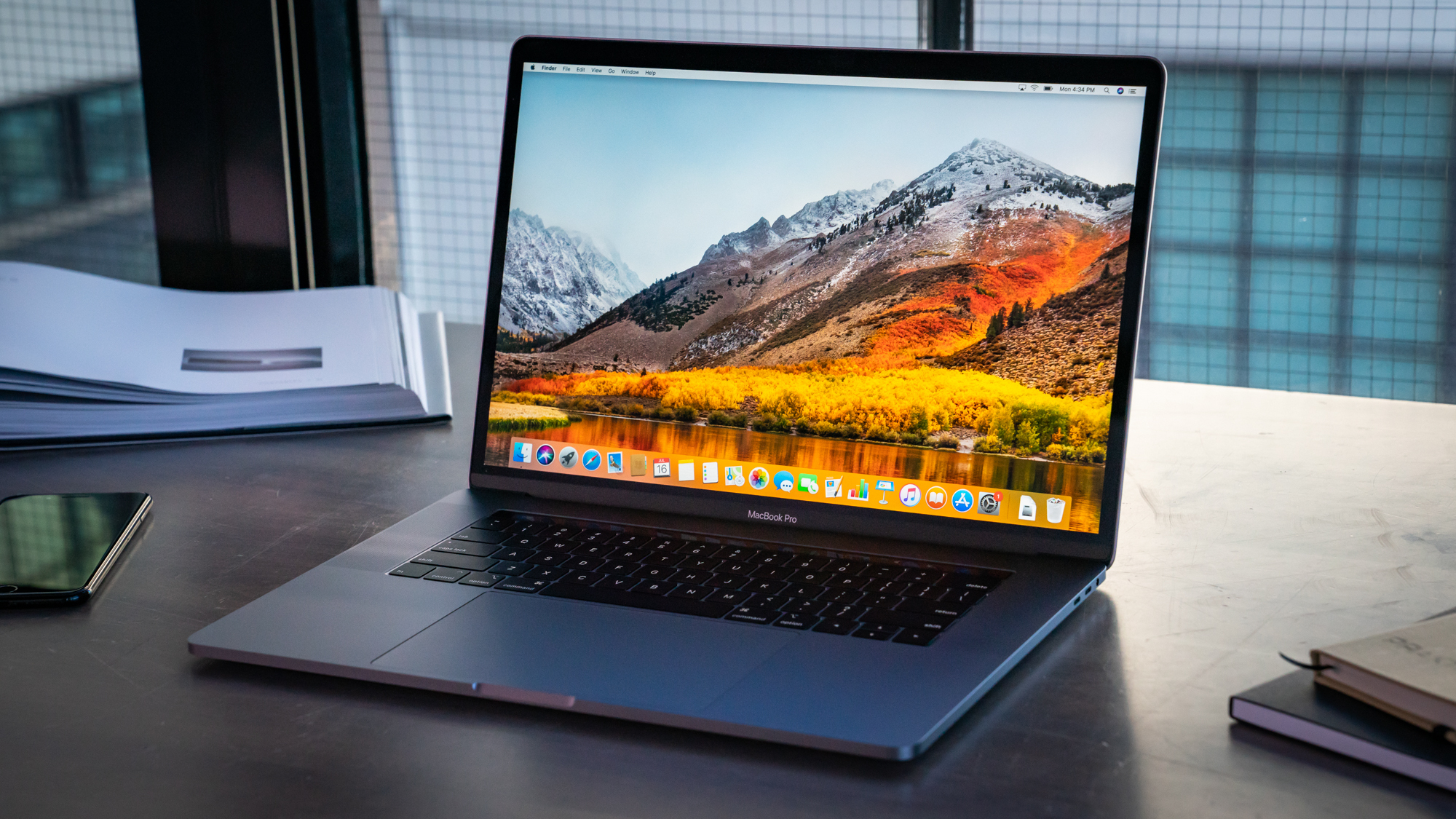 Opinion: Should You Buy a Refurbished MacBook for School?