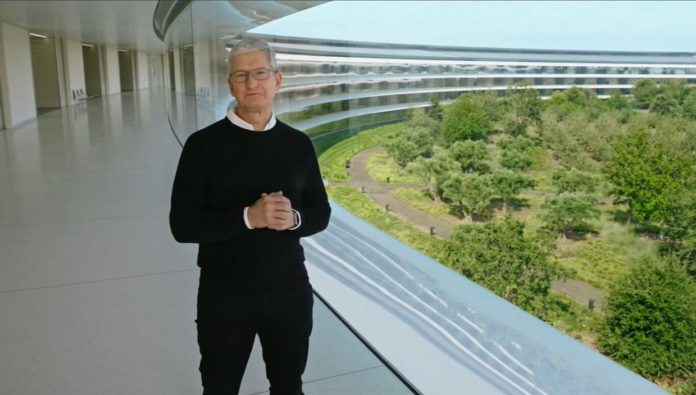 Apple will be holding its next earnings call next month, specifically on Tuesday, July 27.

While those numbers are great for Apple and speak to how much success it has had with its products over the course of the past year, it was said in the last earnings call that there could chip shortages when it comes to the iPad and Mac.

The next earnings call will be held at 5 p.m. ET, July 27, on Apple’s Investor Relations page. Apple CEO Tim Cook and CFO Luca Maestri will be the ones present on the call.