MacBook Pro with Mini-LED Could Launch in 3rd Quarter ‘21 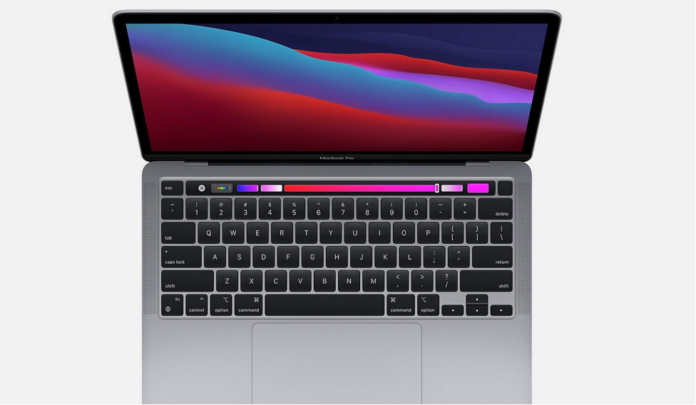 According to a new report from DigiTimes, Apple is planning to debut its upcoming 14-inch and 16-inch redesigned MacBook Pros as soon as September.

Recently, Mark Gurman from Bloomberg reported that we wouldn’t see any major product releases in the next couple of months. So, it’s still feasible to think announcements will still happen before the holiday season. 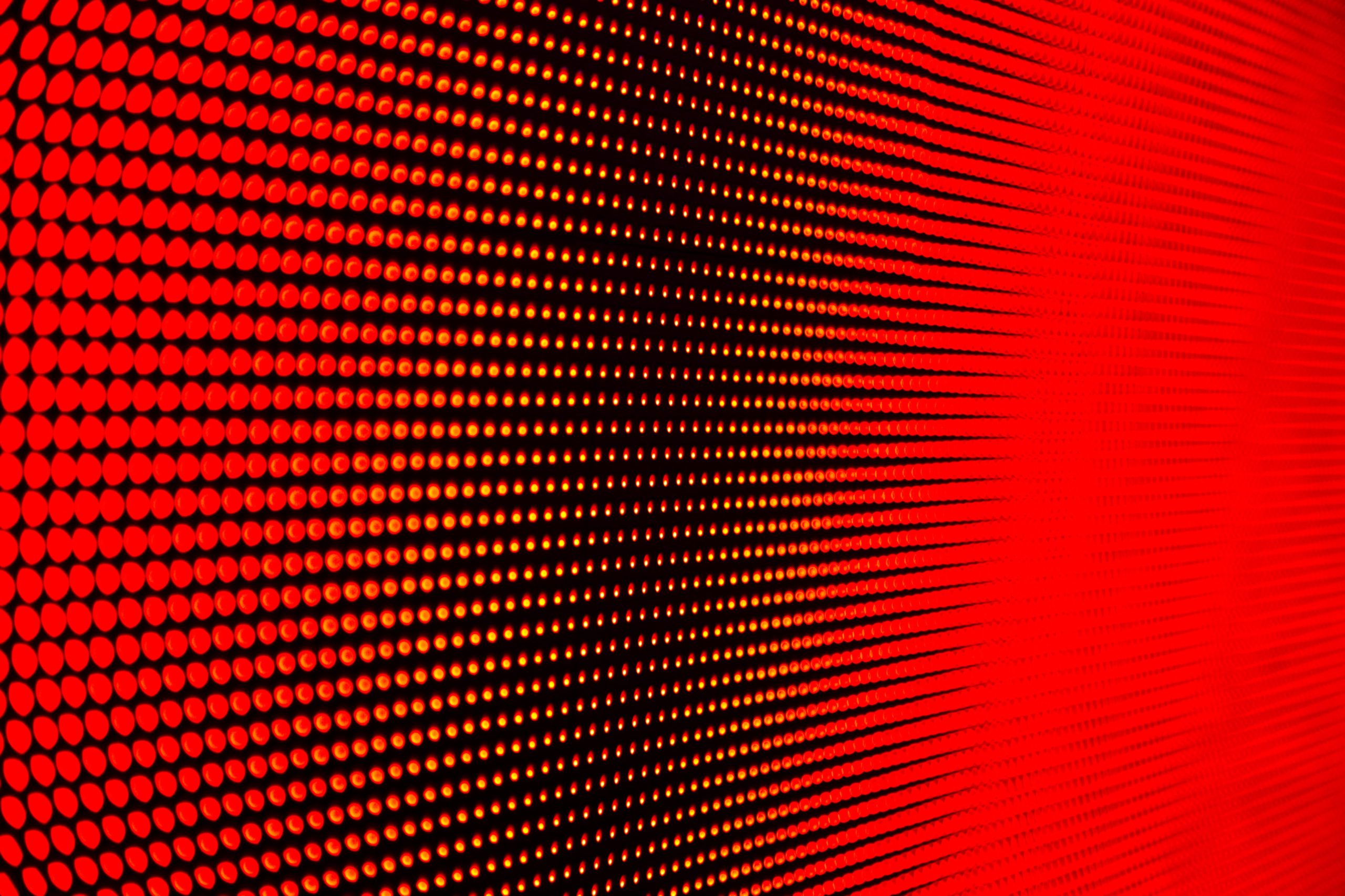 Because mini-LED is expensive to produce, we could see Apple announcing those models a bit ahead of the actual launch (similar to that of the 12.9-inch iPad Pro earlier this year).

Other features we can expect are the more powerful “M1X” chip and the return of the legacy ports like HDMI.

It would be a first for Apple if they were to introduce these new iPad models alongside the new iPhone in at the assumed iPhone event in September.

More likely, Apple will wait around October-November to announce them just, as they have historically.