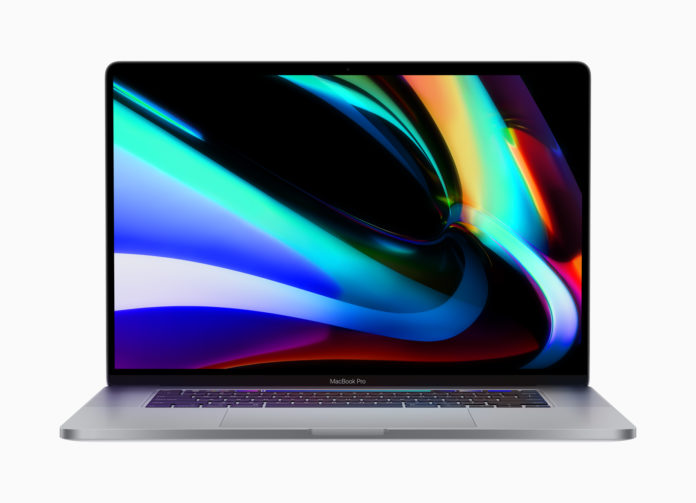 Over the past couple of weeks, we’ve been hearing that Apple is going to release redesigned MacBook Pros by the end of this year. Reliable analyst Ming-Chi Kuo suggests that remains the case. Apple first introduced Mini-LED display technology on its flagship 12.9-inch iPad Pro, and it looks like Apple is planning to bring that technology to more of its upcoming products, including higher-end MacBook Pros.

From what we’ve gather from previous rumors, the next MacBook Pros will adopt a flat-edged design that’s based on many of Apple’s recent products, including the M1 iMac. Additionally, Apple is doing back to the drawing board by bringing back various legacy ports  such as MagSafe, SD card slot, and HDMI. We can also expect the debut of the higher-end chip based on the M1 architecture, potentially dubbed the “M1X”.

Kuo also reported that the next generation MacBook Air will sport the same future technology, and Apple could potentially launch this product as a more premium option for the MacBook Air lineup going into next year. Earlier this week, leaker DylanDkt reported that this MacBook model will sport the next generation M2 chip and will be available in multiple colors similar to those of the M1 iMac.