A13 infused monitor being tested by Apple

As reported by news outlet 9to5Mac, Apple appears to be testing a new stand alone monitor, similar to the Pro Display XDR. But this won’t be a basic update, like many of Apple’s products. Apparently, engineers are testing a new version of the high end monitor with an integrated A13 Bionic chip and a Neural Engine.

Developed under the codename J327, the source claims the technical specifications of the device are still unknown, but it is said to include the same SoC as the iPhone 11 lineup. Coupled with the Neural Engine, this appears to be an interesting update if it ever sees the light of day.

It is still unknown what purpose this inclusion could have on Apple’s new monitor. While it is interesting, it could never leave the prototype phase and just be another idea discarded by the fellows at Cupertino.

Probable uses for this new addition to the second iteration of the Pro Display are still unknown, but one could think a feature similar to Samsung Dex could be included. Giving users the ability to connect their Mac or iPad directly to the device and use the extra horsepower while editing video or using intense workloads could definitely be appreciated by Pro consumers.

As I mentioned previously, this is still a prototype, but it would be an exciting direction to take Apple’s Display lineup. Embedded AirPlay support or an external SoC to power our devices could be some of the features that increase the worth (and price) of Apple’s next external monitor.

We are still waiting on more details, but we will inform you on the next developments around this exciting new Apple product. 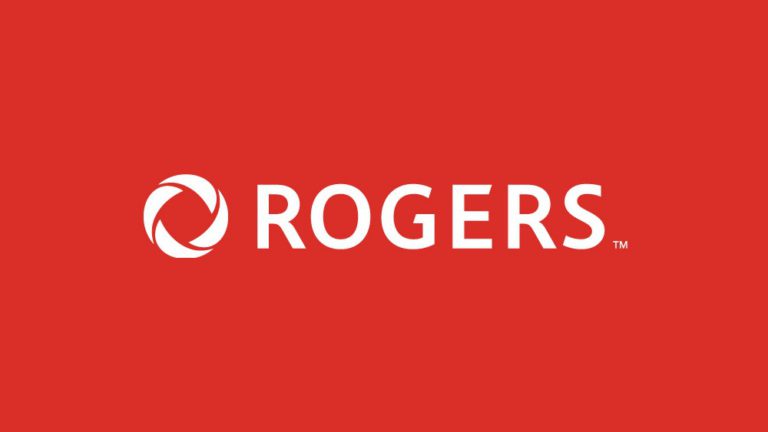 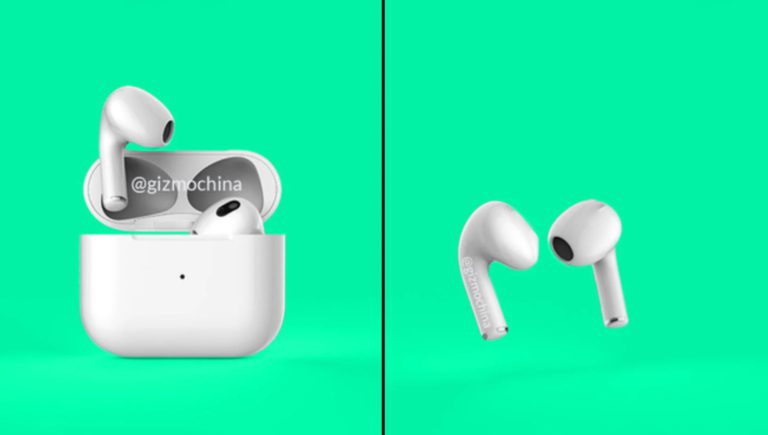 Apple to Ramp Up Production for AirPods 3 in August 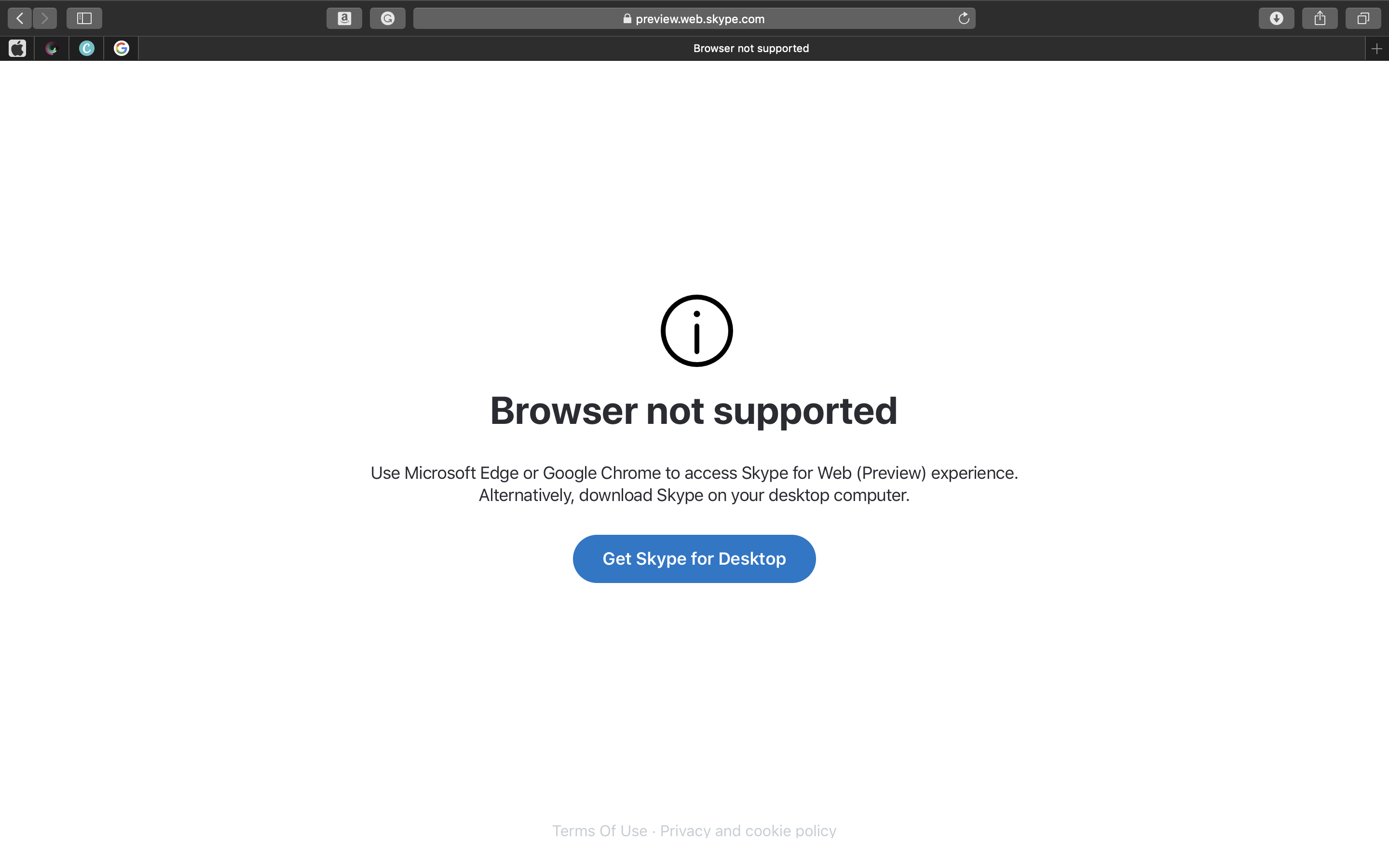 Last week, Microsoft released an update for the “Skype for Web” client, dropping support for all browsers except… 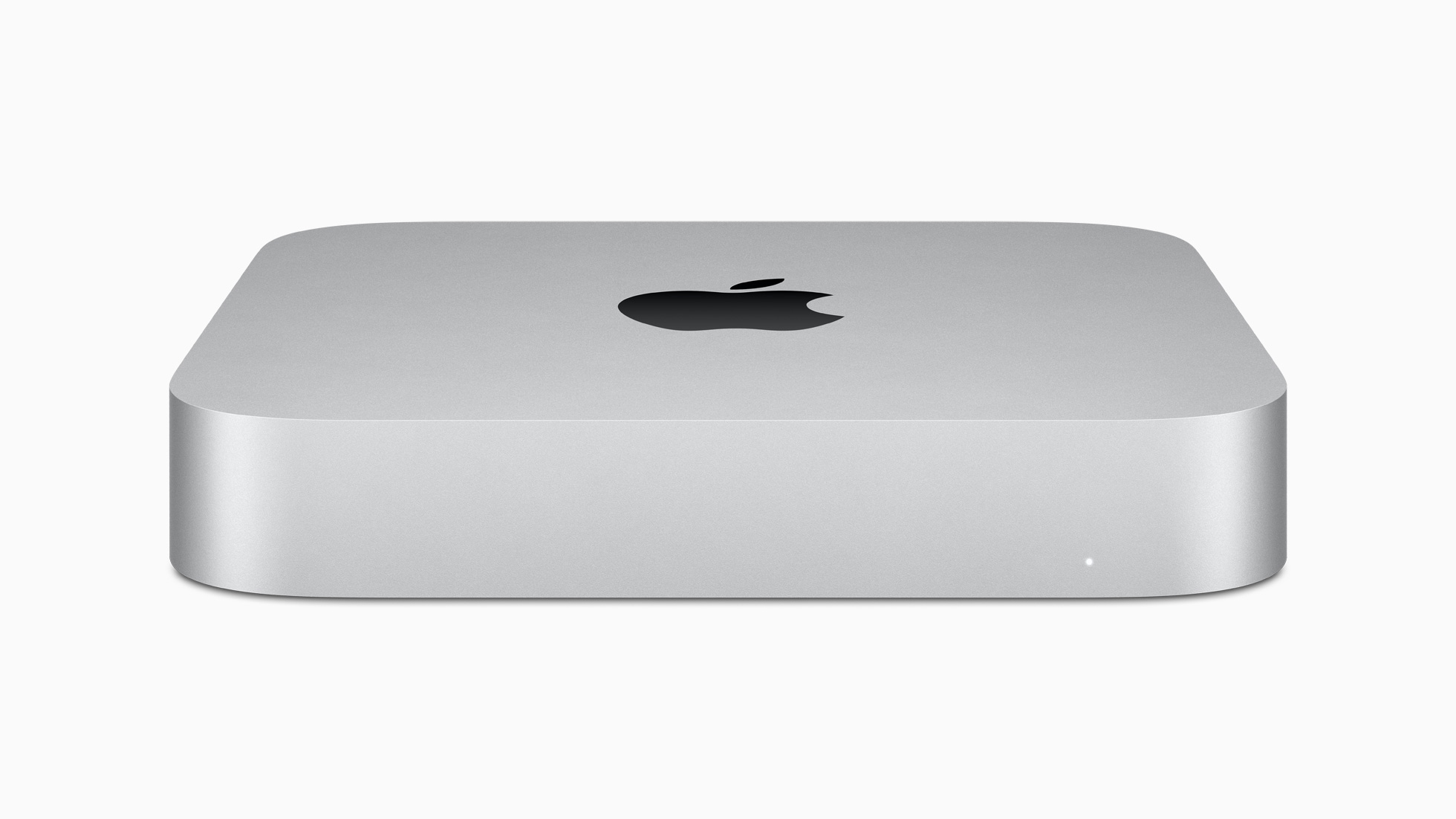 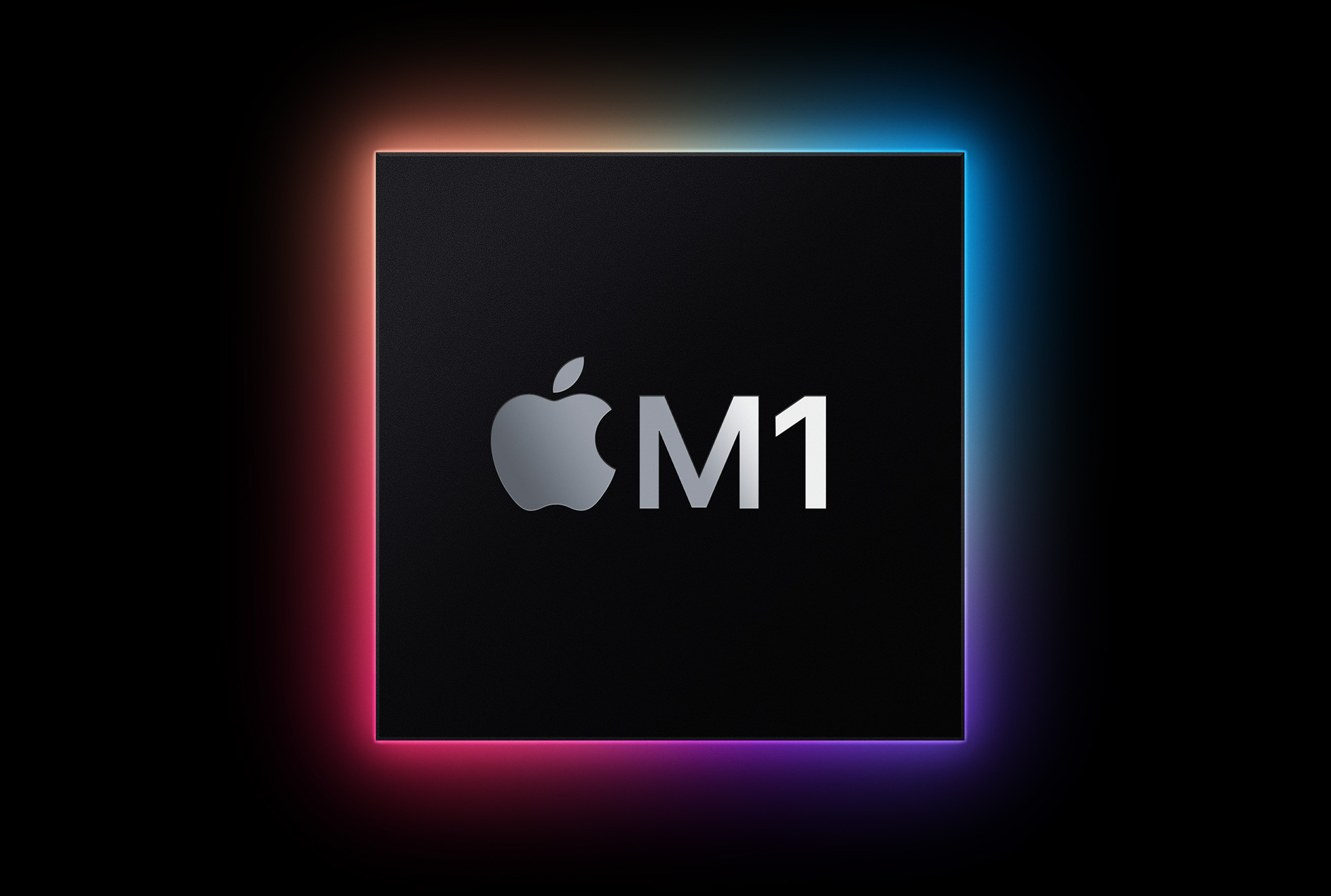 It’s that time of year again. Or, month. This is the first year of Apple’s existence with 3…