Apple might be ready to debut a new iPhone SE sometime in the first half of 2022 according to a new report.

According to the DigiTimes newspaper, Apple is ready to reveal a new budget iPhone SE with an updated chip sometime in the first half of next year. The report also claims that chip companies like Xintec – a subsidiary of TSMC – will benefit from the launch:

“Apple reportedly is set to roll out its third-generation iPhone SE series in the first half of 2022, providing new business opportunities for chip probing specialists including TSMC subsidiary Xintec.”

This report follows other claims by reliable Apple analyst Ming-Chi Kuo where he claimed that an updated iPhone SE will debut in 2022 and that the Cupertino-based company is bringing 5G connectivity to the next generation of the budget iPhone.

Earlier this year, another report from Ross Young claimed that a 2023 iPhone SE is a possibility and that the device will feature a hole-punch screen for the first time on any iPhone.

Apple’s latest iPhone SE was released in April 2020 and featured a nifty camera system and a powerful A13 Bionic chip while keeping the outdated 4.7″ display with the big bezels.

For now, Apple is eyeing September with the debut and launch of the iPhone 13 lineup which is expected to feature four variants, new cameras, bigger batteries, a smaller notch, and more. 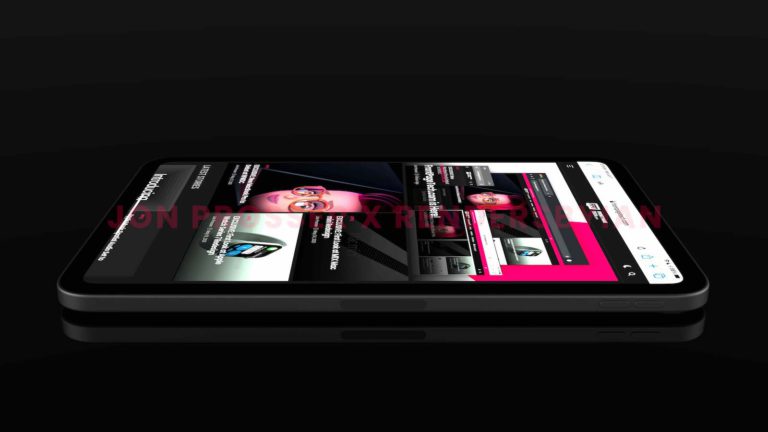 iPad mini 6 to Feature A15 Chip and Smart Connector 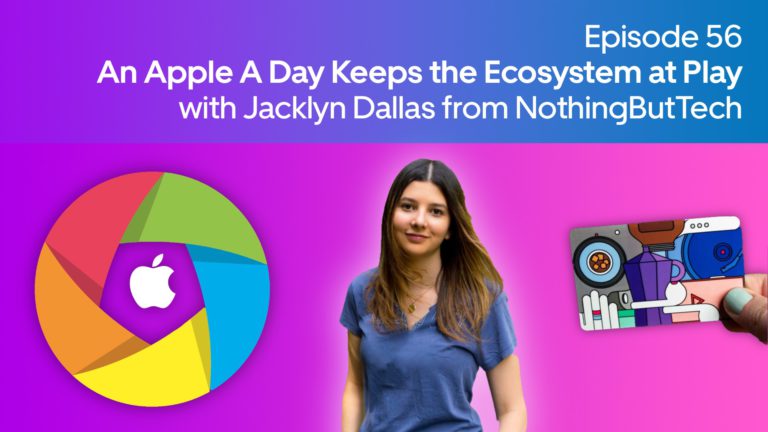 Appleosophy Weekly Episode 56: An Apple A Day Keeps the Ecosystem at Play 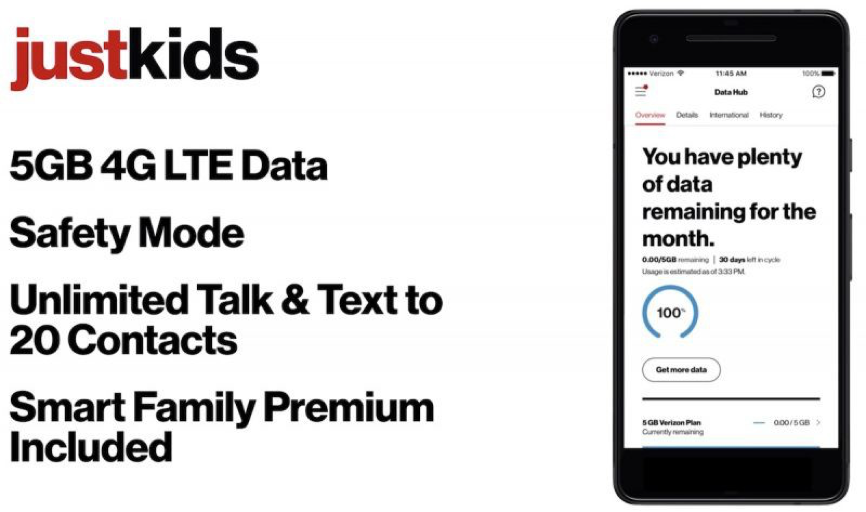 On Tuesday morning, Verizon announced that they are launching a new smartphone plan just for kids and can…

Just this past week, I was able to get approved for Apple Card, Apple’s new credit card that…