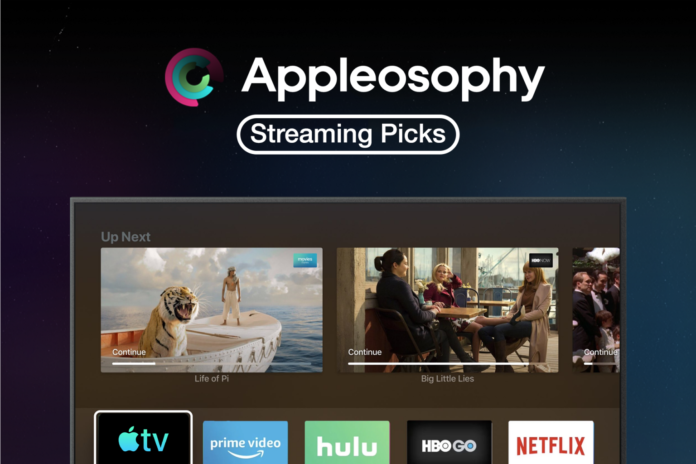 This month, new TV shows and movies come back to the small screen, as well as new movies, but also, what is arguably America’s favorite sport makes a triumphant comeback.