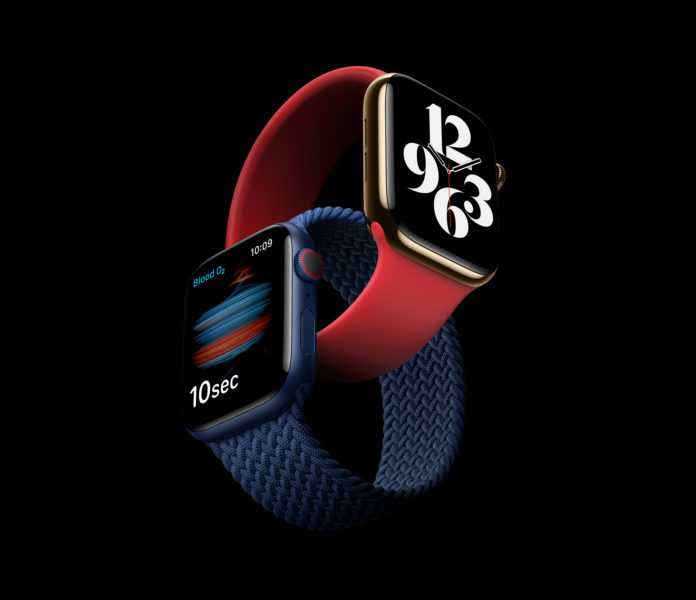 Apple is expected to unveil multiple products next month in a virtual event, one of the upcoming products is the Apple Watch Series 7. However, according to Nikkei Asia, the production of the watch is getting delayed.

According to the report, the production of the Apple Watch is facing “quality issues” and “critical challenges in reaching satisfactory production performance”:

“Manufacturers of Apple Watch 7, as the device is expected to be called, began small-scale production last week but encountered critical challenges in reaching satisfactory production performance, multiple people familiar with the situation said.

Also in the report, three sources say that the “disappointing” production quality is mainly due to the complexity of the design. The upcoming Apple Watch Series 7 is expected to feature a design overhaul.

“Three sources said the current disappointing production quality could be attributed to the complexity of design, which is significantly different from that of previous generations of the watch, and the assemblers found issues when putting together electronics modules, components, and displays.” 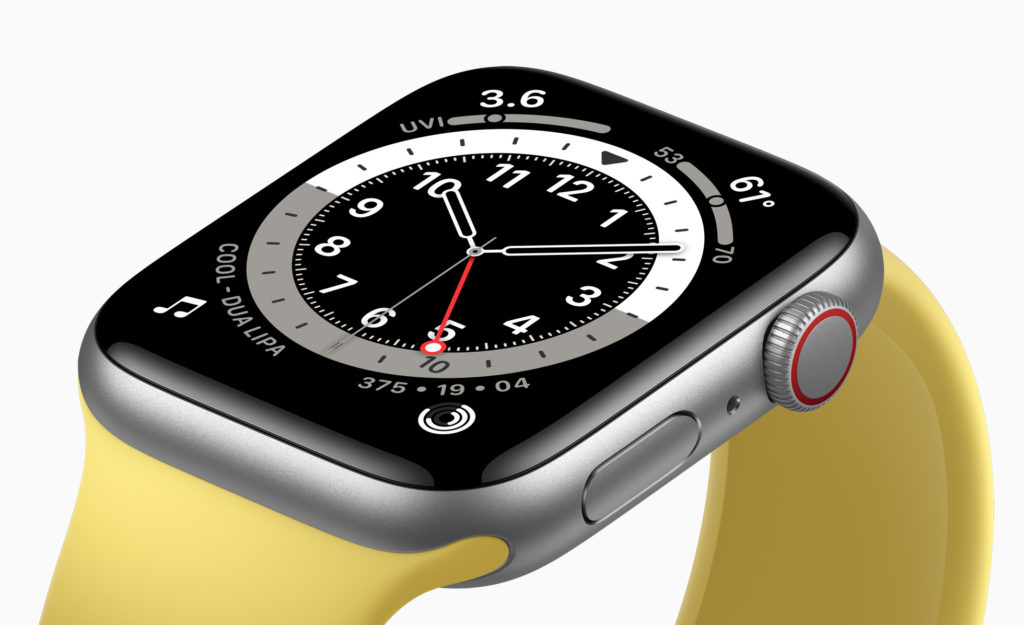 Nikkei’s report states that Apple was supposed to reveal the Apple Watch Series 7 alongside its other products and that the development could affect Apple’s shipment plans to the watch.

“Apple and its suppliers are working around the clock trying to solve the issues, but currently it is hard to tell when the mass production could begin,” one of the people added. Apple previously planned to put Apple Watch 7 into mass production around mid-September, another person said, and the engineering team is working to minimize delays.”

This report is disappointing to the Cupertino-based giant, which is pushing forward with its annual fall fever, and this news will affect the production schedule of the upcoming watch.

Apple is expected to reveal the iPhone 13, mini-LED MacBooks, new AirPods, and iPad mini 6 this fall.