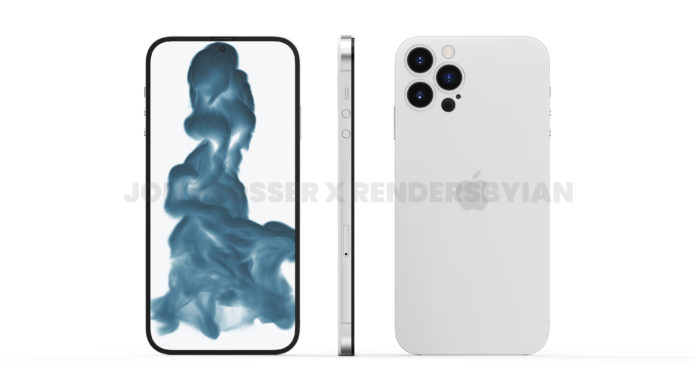 The iPhone 14 is still a year away from us with the iPhone 13 still launching in more regions, but this is won’t stop reporters from digging and finding out what will the next iPhone feature.

According to a now-deleted Weibo post by @PandaIsBald, Apple seeks to feature a notch on the regular iPhone 14 similar to every iPhone since 2017. The iPhone 14 lineup is rumored to ditch the notch and replace it with a hole-punch display.

The Weibo user accurately reported that Apple will launch a 9th Gen iPad, but leaked the incorrect shipping date for the iPhone 13, so take this report as a grain of salt.

Just a day after Apple sent out invitations to last month’s September event, YouTuber Jon Prosser shared renders of how the iPhone 14 will look like.

Apple analyst Ming-Chi Kuo confirmed Prosser’s report and said that Apple will indeed ditch the notch on the next iPhone and replace it with a hole-punch display. However, this new report is limiting it to only the pro models.

The iPhone 13 lineup brings a faster A15 chip, a smaller notch, better cameras, bigger batteries, and a 120Hz ProMotion display on the pro models.