I have now had my HomePod Mini for six months and can say that it is one of my better Apple product acquisitions this year.

For those who do not know, a friend of mine bought me this HomePod Mini as an early birthday gift as well as a home warming gift since I had moved a few months before.

I put my HomePod Mini in my bathroom because I like to hear music and other content on it from there sometimes. In fact, it is one of my favorite things about this device is that even with the shower going and the water splashing on the bottom of my bathtub floor, I can still say, “Hey Siri, play ‘The Shepherd’s Boy’ by Murray Gold.” Almost every time, Siri gets it.

By almost every time, I mean probably 99 percent of the time. It is actually quite impressive. 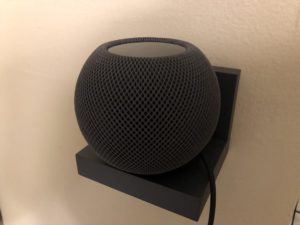 The sound quality is still great too. I actually fear sometimes that other people in my apartment will hear my music and I’ll get a noise complaint.

Build quality wise, this thing has fallen off its little shelf a couple of times and I’ve feared it getting dented or broken.

Six months later, it’s still a device I use frequently. It works the way a smart speaker should, and it doesn’t get much better than that.

If you want to read my full review of the HomePod Mini, click here. 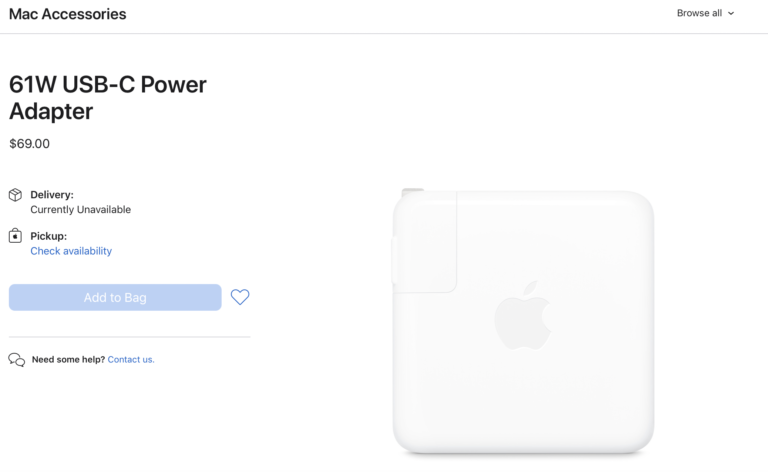