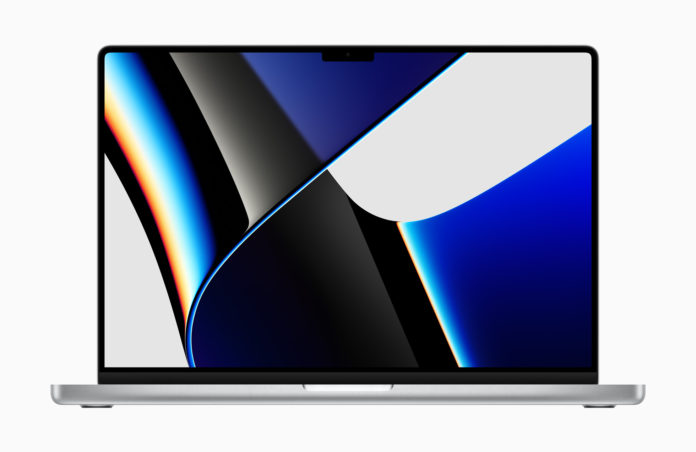 Joanna Stern from The Wall Street Journal’s had interviewed Apple executives about the missing features on the Mac, particularly Face ID and touchscreen technology – the latter has actually been discussed for over a decade.

Face ID first made its debut to the iPhone X and made its way on the iPad Pro a year later. While the current flagship iPhones and iPads have featured this technology for years, it has yet to appear on a Mac. The latest MacBook Pros announced last week actually featured a notch that actually doesn’t house the Face ID sensors. Tom Boger, Apple’s Vice President of iPad and Mac product market, has explained why Touch ID is more convenient on the Mac. When the user opens up their MacBook, their hands would already be on the keyboard, and the Touch ID sensor is very easy to locate since it’s at the top-right corner.

Ben Lovejoy from 9to5Mac actually wrote an article on why the MacBook Pro notch doesn’t feature Face ID. Apple would need to consider implementing Face ID in order to make the following everyday activities work: waking up your Mac and authenticating purchases.

Another controversial feature that’s missing on the Mac is touchscreen technology. The iPhones and iPads have had that technology, but this isn’t the first time that this topic was discussed. John Ternus has stated that touch input has already been well optimized on the iPad and the mouse/trackpad input is better optimized on the Mac. Back in October 2010’s “Back to the Mac” keynote, Steve Jobs noted that touchscreens on Mac would give great demo, but it would result in fatigued arms and terrible ergonomics. Therefore, touch surfaces have to be horizontal for better ergonomics and overall user experience.

Ternus and Boger also discussed about the non-user upgradeable RAM found in Macs with Apple Silicon. While it may sound like a con, the “unified memory architecture” found in Apple Silicon allows for much more optimized performance. Boger also made it clear that Apple is “always listening to its customers” after Apple went back to the drawing board with the new design for the MacBook Pro. This meant bringing back the other ports as well as the physical function keys.

You can read the full article here. Do you agree with not having Face ID or a touchscreen on a MacBook? Let us know in the comments below. Follow us on Twitter or Instagram.

I can’t claim to have a specific, cogent argument for why MacBooks do or don’t need Face ID or a touchscreen. I do, however, take issue with the idea that “everyone is clamoring for it”, which I’ve seen in 3 articles from Forbes, WSJ, and this publication. I have yet to hear that argument from any average user that I know personally, dating back to when the issue was first raised by journalists in the Apple space. I have seen arguments from journalists that mainly point to itself use in pc’s. I fail to see how that would motivate me to want these features on my Mac though. “PC’s have it” is never a compelling argument. Apple (so far!) has a good but not perfect record of being not first, but best in its implementations of newer tech over the course of its history, so I’m not quite buying the narrative that these items are somehow missing from new MacBooks. It feels like an answer in search of a question. Do I believe Apple’s explanations? That doesn’t matter so much to me as the fact that the tools have always worked the way I use them and expect to. I don’t see how those items would save me time or steps yet, or be anything but awkward in practical use. Just because there’s room for it doesn’t mean I need it—yet. What’s the killer application for these items on a laptop? Does this mean I’m going to need them on my desktop too? I just don’t get it yet, so I’ll keep using my iPad and iPhone for what they have and my MacBook for what it does. Keep writing though, maybe the argument gets compelling over time with new ideas.