Following the launch of the newly refreshed 2021 MacBook Pros, Apple will be gearing up to release new updates to the current-gen notebooks such as OLED displays. However, the process is reportedly sighting some difficulties. Also in the report, no mention of micro-LED?

According to the Korean outlet The Elec, The Cupertino-based giant has started talks with its South Korean display suppliers to add OLED displays to its next MacBook notebooks:

“Apple has begun talks with its South Korean panel suppliers on applying OLED panels to its MacBook line,” The Elec reports. However, with all the blooming flowers going, the outlet notes that the plan might be delayed: “The iPhone maker has initially planned to launch its first MacBook with an OLED panel in 2025 but this plan is likely to be postponed, people familiar with the matter said.”

It should be noted that reports and rumors are always likely to be changed, with much speculations from many outlets and media.

Apple’s latest MacBook Pro machines feature bigger mini-LED displays with 120Hz ProMotion capability. The only Apple products that feature OLED technology are the iPhones and Apple Watches, iPads and MacBooks are so far sticking to IPS LCD displays, but this could change in 2025 at least, according to the report. 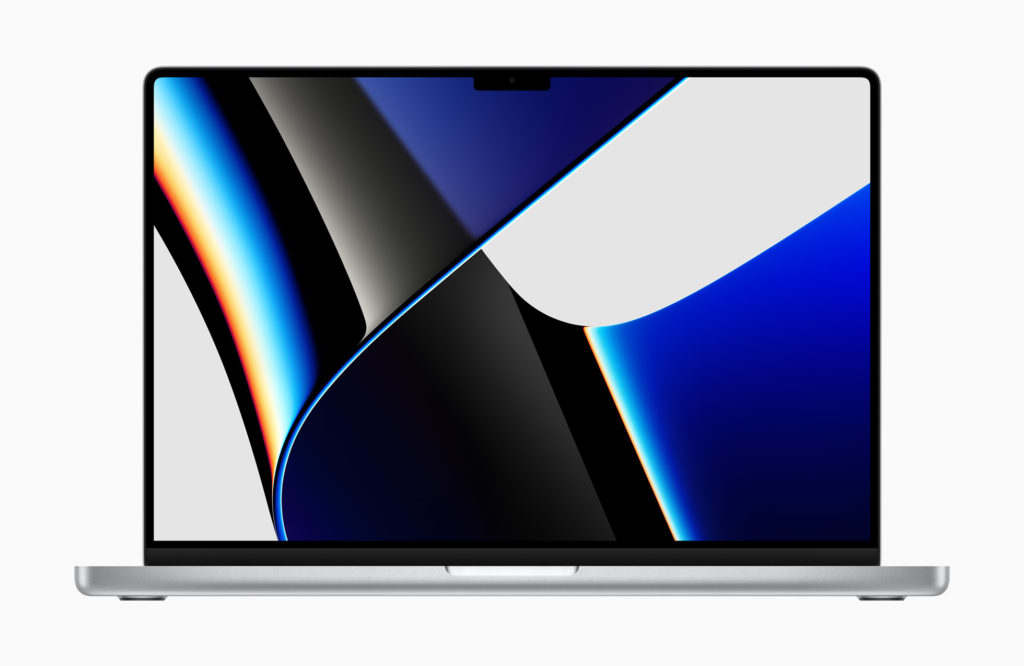 When it comes to micro-LED technology, it is not shown in the report, but it is still speculated that Apple will introduce it in future iPads and MacBook products.

The display technology could be Apple’s ultimate goal to achieve in future iPads and MacBooks – most likely to be featured on iPad Pros and MacBook Pros –. With all that, mini-LED will be the technology Apple will use until micro-LED is ready for the transition.

Opinion: Businesses I’d like to see accept Apple Pay in 2022

During the past couple of years, we have seen much more acceptance of Apple Pay in stores and…