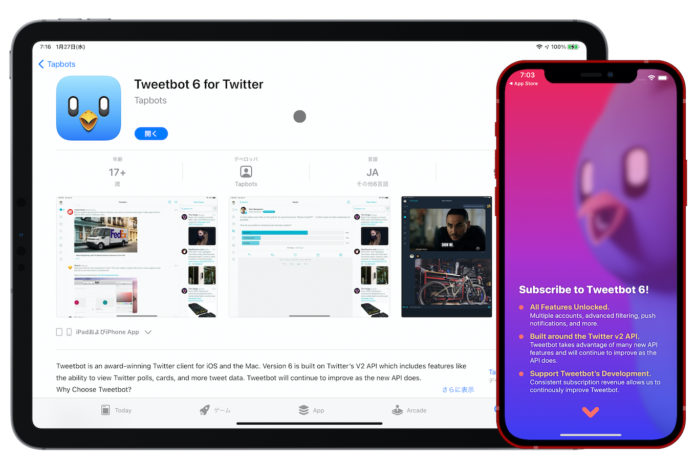 It would appear as though a big feature is making its way to Tweetbot 6.

As of this past Saturday, Tweetbot now has the ability to add polls to tweets.

In Version 6.6 of the app, the update states that the voting on polls from the app will be added to it once it is able to add the feature.

Here is what Tapbots, the developers of the app, officially said about the feature in the update notes:

“Voting on polls is currently not supported by the Twitter API. Once Twitter adds support for it, so will we.”

For now, users can add polls to tweets, which is a nice improvement to the app, as it has never had this feature.

The new update also brought support for users being able to control or limit the people who can respond to a tweet, which has already been a feature of the official Twitter app.

Down below, you can see the view of the interface when you are adding a poll to your tweet. 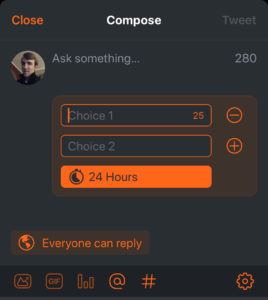 As you can see, it allows you to add two choices of 25 characters or less, with the option to add more than two choices, as well as how long the poll will be live.

The other new added feature of the app you can see beneath shows the interface when you are limiting who can respond to a tweet. 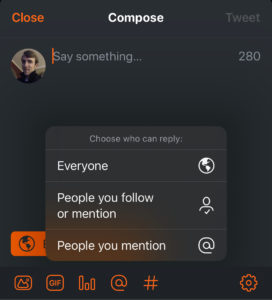 This update to Tweetbot comes just weeks after Tapbots updated Calcbot and finally gave it Dark Mode. Needless to say, the developers look like they have been hard at work updating their apps.

Tweetbot 6 is available for a free app in the App Store that will only allow users to view tweets on their timeline. To get full use of the app, there is a yearly $5.99 or $0.99 monthly fee to use it.

Tweetbot is available on the iPhone, iPod Touch, iPad and Mac.

At this time, creating polls or limiting tweet replies has not been added to the Mac version of its app.

What are your thoughts on Tapbots adding polls and other new features recently to Tweetbot 6? Comment below or let us know on Twitter at @appleosophy.