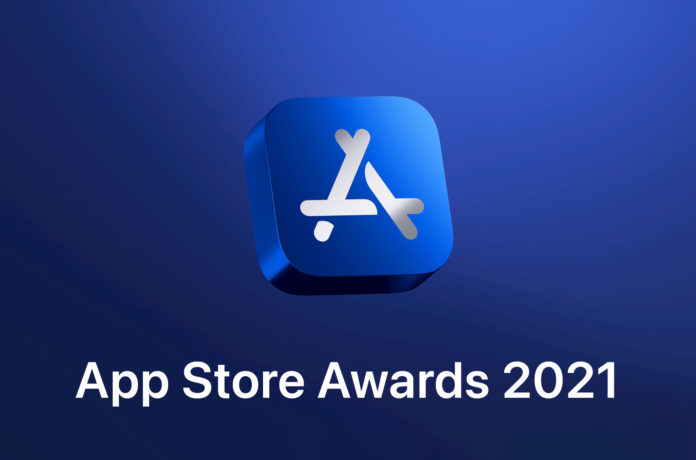 Apple today announced the winners of 2021’s best Apps and Games of the App Store award. This includes a list of 15 apps and games over the five platforms of Apple – iPhone, iPad, Mac, Apple TV, and Apple Watch. This comes after the announcement of Apple Music Award winners and Best Podcasts of this year.

“The developers who won App Store Awards in 2021 harnessed their own drive and vision to deliver the best apps and games of the year — sparking the creativity and passion of millions of users around the world. From self-taught indie coders to inspiring leaders building global businesses, these standout developers innovated with Apple technology, with many helping to foster the profound sense of togetherness we needed this year,” said Apple CEO Tim Cook.

Trend of the Year

In addition to the apps and games, Apple also said that the top Trend of this year is “Connection”. So they have listed those apps which have bought people together in meaningful ways.

To know more about the listed apps and games, you can visit the App Store page of this year’s award winners by clicking here.